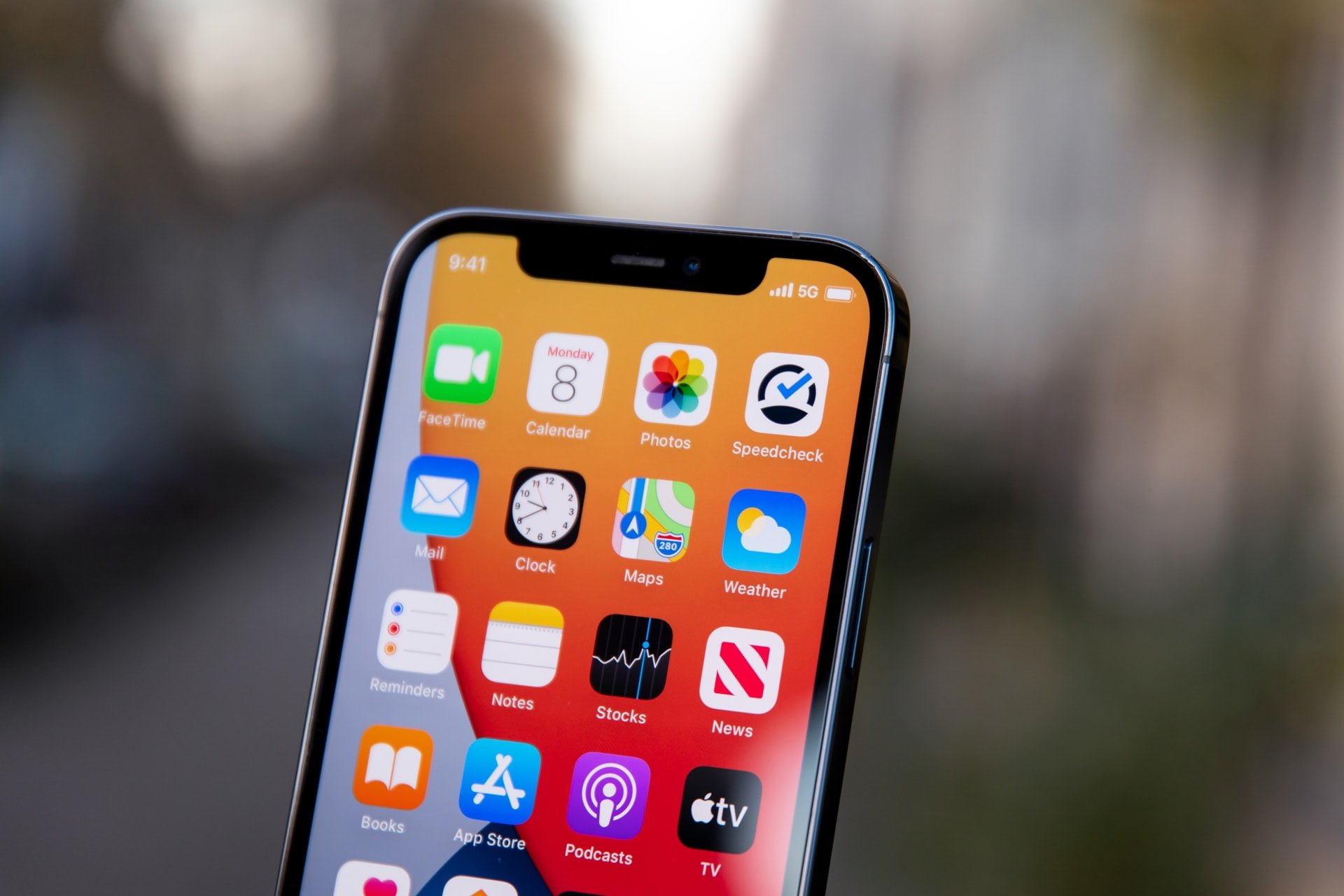 Apple has announced its virtual event to unveil the upcoming new iPhone 13. However, there’s more than enough information available about the upcoming iPhone. Another leak says that the iPhone 13 will reportedly be the first iPhone ever with a whopping 1TB of storage.

Kuo also stated that he expects Apple to introduce the AirPods 3 during Tuesday’s event, but the AirPods 2 will likely remain available. He warns that there could be supply chain shortages of iPhone 13, as previously reported, which could affect sales.

Apple’s fall event will begin at 1 p.m. ET on September 14th and will be streamed from Apple Park.