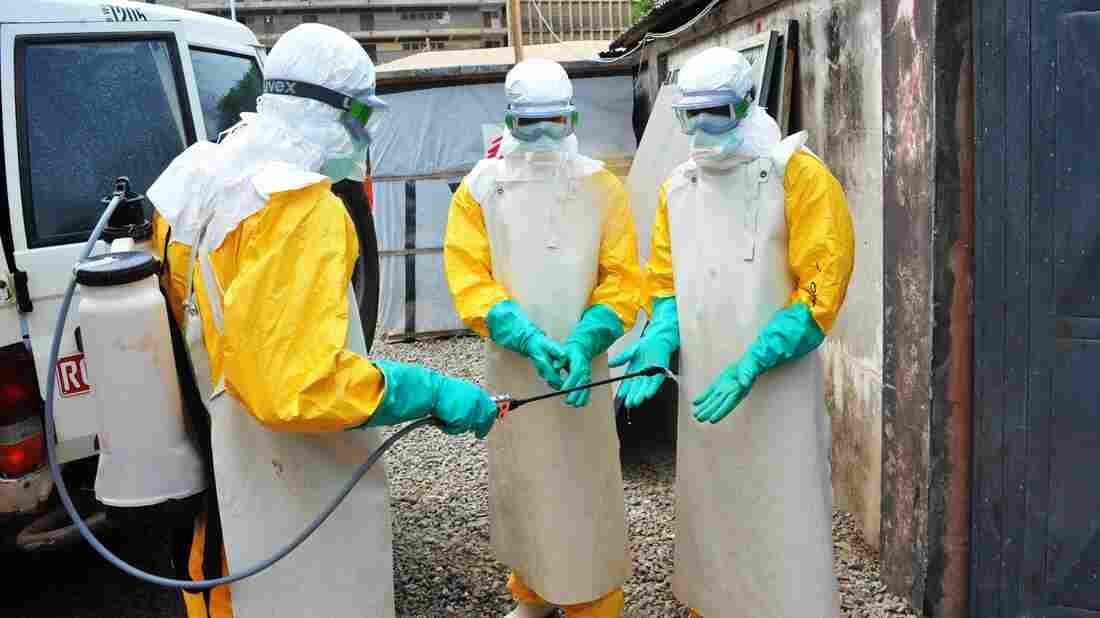 Five years after it was declared Ebola-free, officials in Guinea declared an outbreak Sunday after at least three people died in recent weeks from the Ebola virus. Four more people were confirmed to be infected.

Health officials have traced this latest outbreak to a funeral at the beginning of February for a nurse from a rural health facility. Six people who attended the funeral reported Ebola-like symptoms; two later died. The other four have been hospitalized.

In a statement posted to Facebook, the Guinean minister of health said officials plan to isolate all suspected cases, begin contact tracing, and work on getting doses of the Ebola vaccine from the World Health Organization.

“The government reassures the people that all measures are being taken to stem this epidemic as soon as possible,” Rémy Lamah said, calling on Guinean citizens to report any Ebola symptoms to officials.

WHO staff are already on the ground, helping to set up testing and treatment facilities, the organization said. Because the epicenter of the outbreak is in a rural community near the border, the WHO is also working with health authorities in neighboring Liberia and Sierra Leone to look for any evidence of cases there.

WHO officials say they are optimistic, as Guinean health workers have developed expertise in fighting the disease — not just from their country’s last outbreak, but also from helping control a similar outbreak in the Democratic Republic of Congo.

Guinea, Sierra Leone and Liberia were the main countries affected in the world’s worst recorded Ebola outbreak, from 2014 to 2016. After an 18-month old was likely infected by bats in December 2013, the virus spread throughout Guinea and to neighboring countries. Ultimately, more than 28,000 people were infected, of which over 11,000 died, according to the Centers for Disease Control and Prevention.

News of the outbreak comes just days after reports of two Ebola deaths in the Democratic Republic of Congo, where more than 2,200 people died in a separate Ebola outbreak between 2018 and 2020.