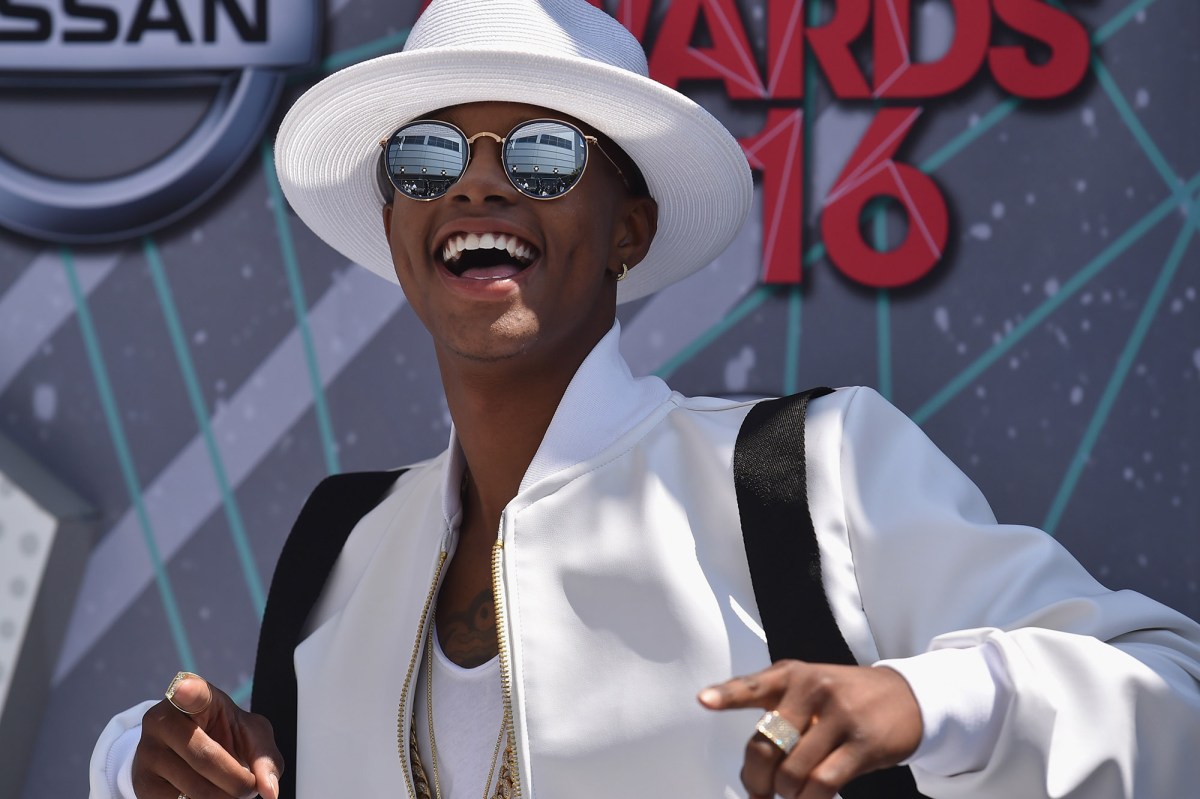 The 23-year-old “Watch Me (Whip/Nae Nae)” singer, whose real name is Richard Lamar Hawk, was charged with murder in the Jan. 21 shooting death of Frederick Rooks, 34, according to the DeKalb County Police Department.

Rooks was found with several gunshot wounds in a residential neighborhood in Panthersville, The Atlanta Journal-Constitution reported, citing police.

Surveillance footage obtained by investigators showed several cars fleeing the scene and at least one gunshot, according to an incident report obtained by the newspaper.

A motive for the fatal shooting remains unclear.

Hawk has had several recent run-ins with the law leading up to his Monday arrest, including two busts in one week last August in California, the report said.

In one of the cases, Hawk allegedly broke into a random Los Angeles home wielding a hatchet in search of his girlfriend.