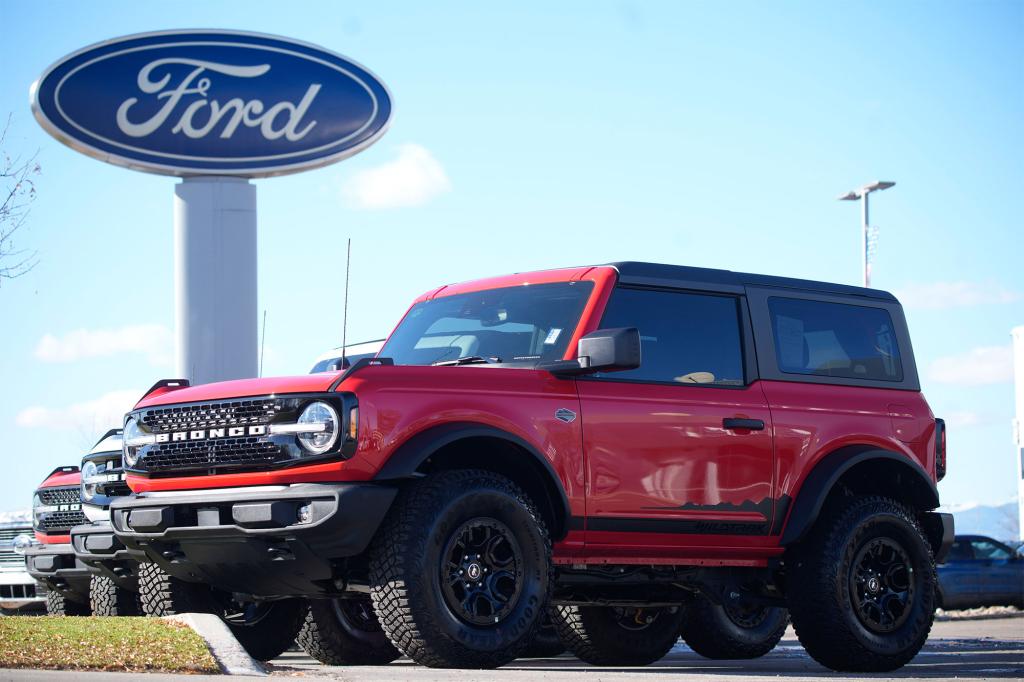 The Ford Motor Company is recalling more than 500,000 sport utility vehicles across the United States over fire risks resulting from a possibly cracked fuel injector.

Ford, the second-largest car manufacturer in the U.S., said that while the likelihood of fires was rare, it was compelled to offer the recall after being informed of at least 20 such incidents. The recall covers the company’s Bronco Sport and Escape SUVs manufactured between the 2020 and 2023 model years.

According to the company, a cracked fuel injector can cause fuel or fuel vapor to accumulate and result in a fire under the vehicle’s hood. Repairs are not yet available, but Ford is working on a software update that will alert owners if their vehicle’s fuel injector is compromised.

“If a pressure drop in the fuel rail is detected, engine power will automatically be reduced to minimize any risk, while also allowing customers to drive to a safe location and stop the vehicle and arrange for service,” the company said in a statement.

Despite the recall, Ford is not urging consumers to stop driving the models in question. Instead, the company says that if drivers suspect there is a problem with their vehicle, they should take it to a dealership and have it inspected.