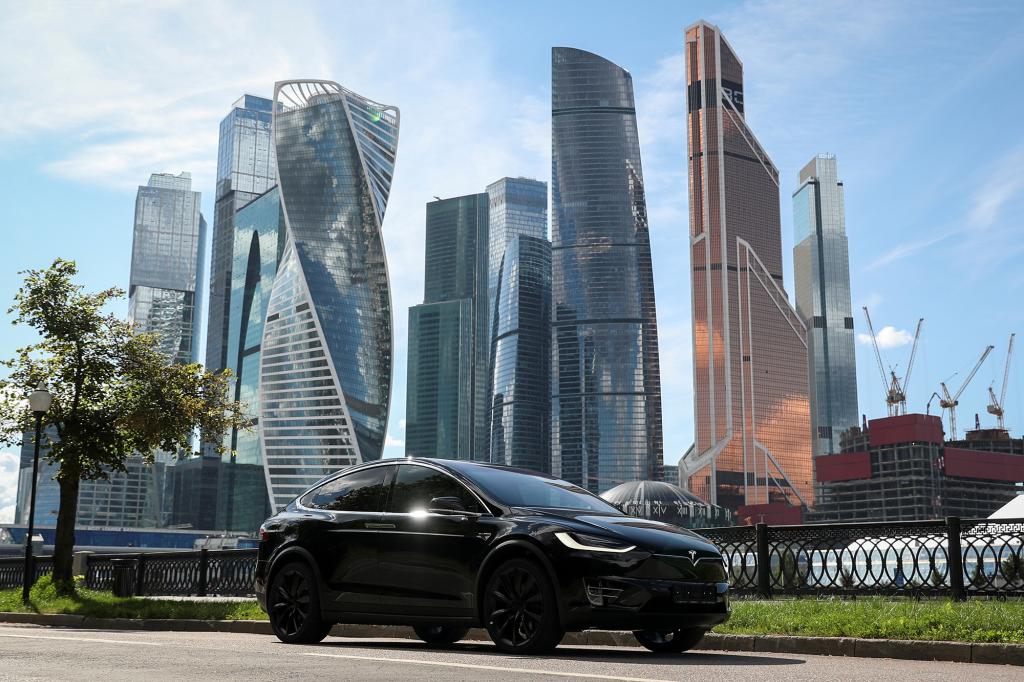 Elon Musk’s Tesla recalled nearly 30,000 Model X cars in the US over an issue that may cause the front passenger air bag to deploy incorrectly, sending its shares down nearly 3% on Friday to their lowest in nearly two years.

The air bag could deploy incorrectly in certain low-speed collision events where a young front seat passenger is unbelted and out of position, increasing the risk of injury, the company said in a filing with regulators.

Tesla said it was not aware of any crashes, injuries or deaths related to the recall.

The problem will be addressed through an over-the-air software update, the company said in a letter filed with the National Highway Traffic Safety Administration.

Earlier this month, the world’s most valuable automaker recalled over 40,000 Model S and Model X vehicles due to the risk of experiencing a loss of power steering assist when driving on rough roads or after hitting a pothole.