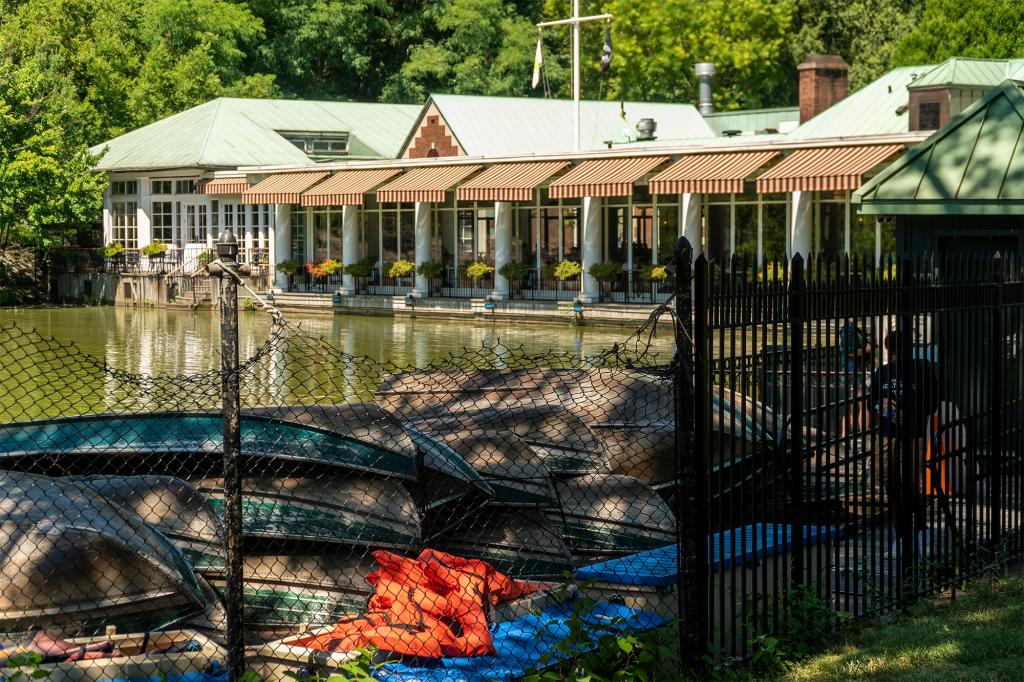 Don’t hold your breath over the Central Park Boathouse reopening any time soon.

A source said that since the Parks Department turned down a $6 million offer by billionaire investor Andrew Murstein in September, there has been “zero, less than nada” progress in naming a new operator for the now-shuttered landmark restaurant.

Previous operator Dean Poll pulled the plug in October, claiming the place could no longer make a profit.

We reported on Sept. 12 that the city’s Office of Management and Budget, which vets contracts for the Parks Dept., gave its thumbs-down on Murstein’s offer for unknown reasons.

We’d bet that the Boathouse isn’t permanently dead, despite the city’s dithering. But let’s hope it doesn’t take five years to bring it back the way it did with Tavern on the Green.