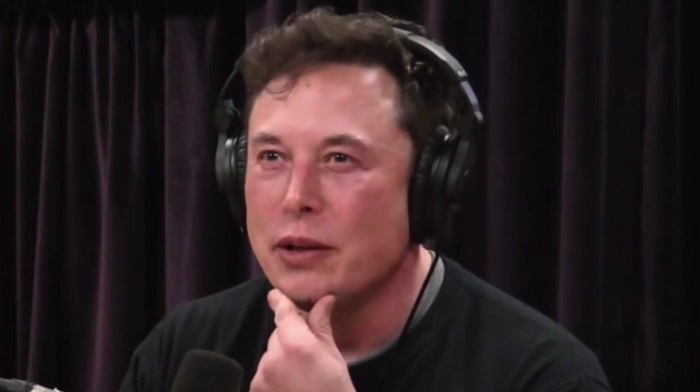 ABC News cited experts who believe Elon Musk’s proposed downsizing of Twitter’s staff would mean the ability to ‘police’ free speech – in other words, censor what people are allowed to see and say –  would be seriously impacted by the layoffs.

Yes, the social media platform which censored the Hunter Biden scandal prior to the last presidential election will not be able to further censor such stories without the proper manpower.

And ABC would like you to know that’s a very bad thing.

“While details of the potential layoffs remain limited, the move could compromise the platform’s capacity to police false or harmful content, with ramifications that extend to social issues like election integrity, experts told ABC News,” they wrote.

RELATED: Twitter Employees Melt Down Following Report That Elon Musk Will Fire 75% of Them – ‘Billionaires Are A**holes’

The report contends that such layoffs would allow free speech to proliferate on the platform. Which again, is supposed to be a bad thing.

“Cuts to the content moderation workforce would align with statements made by Musk in recent months about his commitment to the principle of free speech, suggesting that Twitter should permit all speech that stops short of violating the law,” the experts also agreed, according to ABC News.

Free speech, so long as it doesn’t violate the law. See now, that’s a bad thing. Or something.

.@ABC (and most left media) nervous that @Twitter may decrease censorship under @elonmusk. https://t.co/hZcSYJqegN

The report also worries that hate speech and online harassment would become greater should Elon Musk implement the massive layoffs.

Experts warn conservatives might be permitted to speak freely.https://t.co/5hUqB0VSX7

Musk May Slash 75% of Twitter’s Staff

Last week, The Political Insider reported that Tesla CEO Elon Musk may fire 75% of their total workforce if he becomes the company’s new owner.

Such a move would reduce staffing to a little less than 2,000 employees.

The big tech company, even without Musk’s takeover, was seeking to cut payroll by $800 million by the end of next year, a move that would still eliminate a quarter of the workforce.

Musk said he will cut nearly 75 percent of Twitter’s staff if he takes control. The move would drastically affect user experience. https://t.co/JTqxFCt6CX

The news prompted several Twitter employees to express outrage on the very platform they work for.

One product designer for the company tweeted about the “drama” unfolding behind the scenes of Musk’s potential takeover and concluded, “Billionaires are assholes.”

The designer has since protected their Twitter account by hiding it from public view. Strange, considering the whole post of social media is to be, well, social.

It isn’t an inability to combat ‘misinformation’ that plagues Twitter.

It’s a group of thousands of overzealous leftist advocates insistent on censoring actual news that might be detrimental to the current President and his party.

All under the guise of being ‘Russian misinformation.’