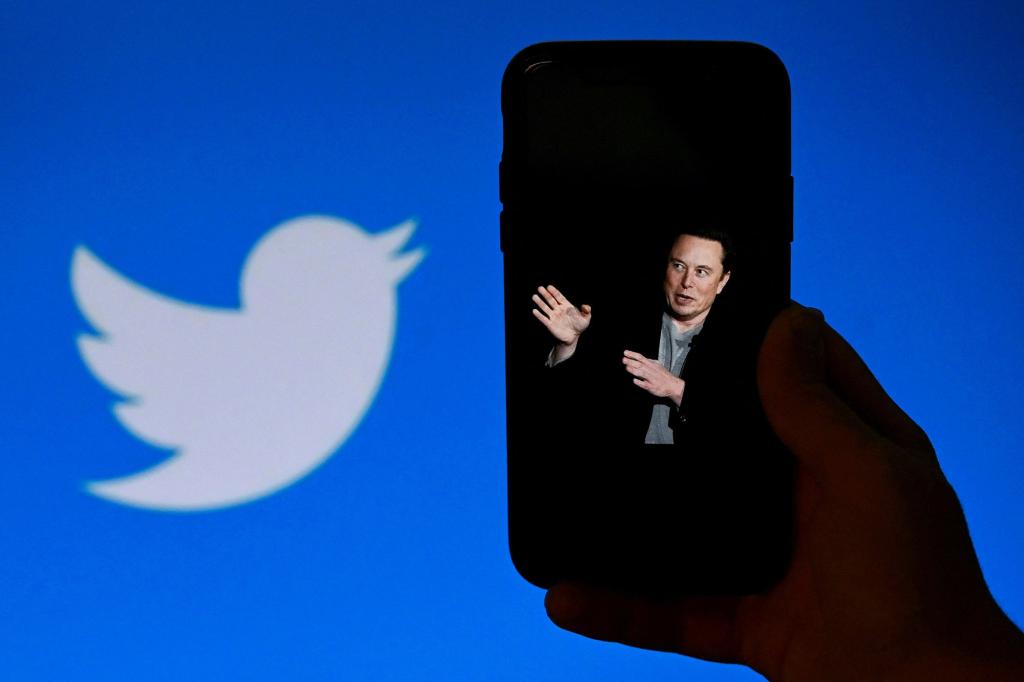 Tesla CEO Elon Musk admitted on Wednesday that he is “obviously overpaying” for Twitter — but the billionaire said he’s nonetheless “excited” to own the social media site.

“Though myself and the other investors are obviously overpaying for Twitter right now, the long-term potential for Twitter is an order of magnitude greater than its current value,” Musk said.

The mogul’s comments came during a Tesla earnings call that was held as his attorneys hammer out a final settlement with Twitter.

Musk said this month that he would end an on-again, off-again flirtation with Twitter by buying the site for $44 billion. But both sides are still negotiating details of the deal and have not reached a final agreement ahead of an Oct. 28 court deadline, sources close to the case said.  If the deal isn’t closed by the end of the month, Twitter’s lawsuit against Musk for backing out will go to trial.

Shares of the social media site jumped about 1.5% to $52.48 in after-hours trading following Musk’s comments Wednesday, indicating increased investor confidence that the deal will go through at the previously agreed price of $54.20 per share.

Analysts have speculated that Musk will need to sell billions of dollars worth of Tesla shares to cover the bill for Twitter.  Musk was barred from selling shares in the lead-up to Tesla’s earnings report but is now allowed to sell them. He did not address whether he would do so on Wednesday’s call.

Musk also told the conference call he saw a path for Tesla to be worth more than two mammoth companies, Apple and Saudi Aramco, combined. Some critics on Twitter blasted the audacious prediction as an attempt to “pump” the company’s stock as Musk prepares to sell his shares to pay for Twitter.