Nolan Neal, ‘America’s Got Talent’ & ‘The Voice’ contestant, dead at 41 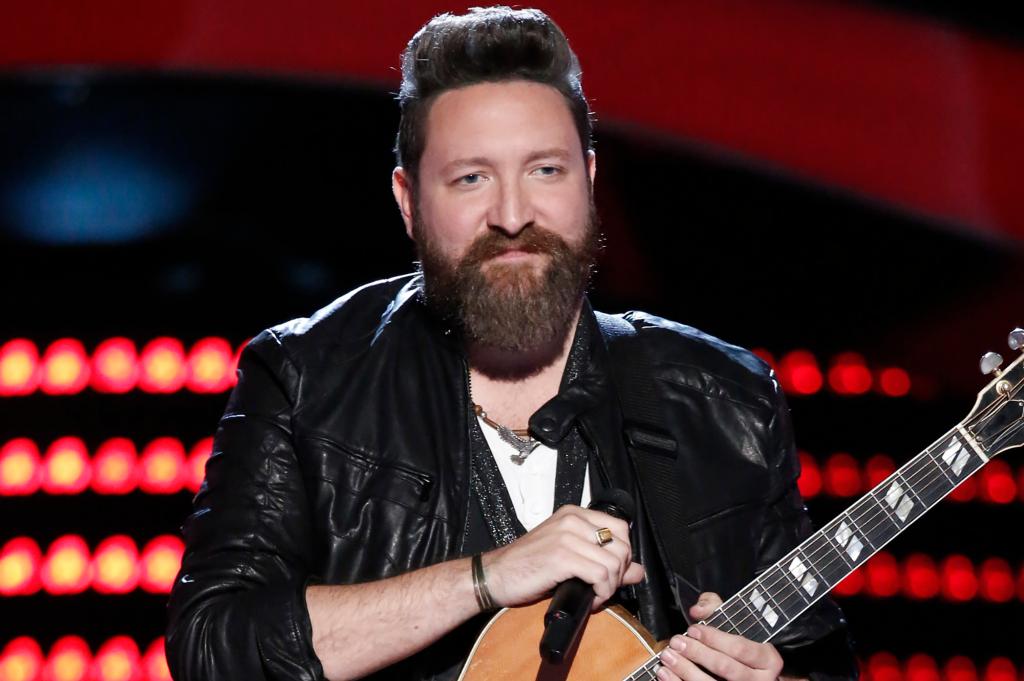 Singer Nolan Neal — who appeared on the competition shows “America’s Got Talent” and “The Voice” — was found dead Monday. He was 41.

Neal’s cousin Dylan Seals confirmed his passing to TMZ, saying he was found in his Nashville, Tenn., apartment.

No cause of death was determined, however, Neal had a history of drug abuse.

According to authorities, Neal’s roommate had called them once they discovered his body in his bedroom.

Cops noted that the desk by Neal’s bed contained a guitar pick that seemed to “contain a powder residue.”

The musician’s autopsy has yet to be conducted.

His official fan page, Nolan Neal Navy, shared a tribute to him on social media Monday, which read: “Sing in peace with the angels. The world is missing a bright light and Heaven just got a new music director. 10.05.80- 07.18.22.”

Neal wowed “America’s Got Talent” fans in 2020 with his performance during the Season 15 quarterfinals of his original song “Send Me A Butterfly.”

He sang his other original song, “Lost,” later on during the season. He wrote the tune after getting sober.

Neal appeared on NBC’s “The Voice” in 2016, singing the Incubus song “Drive.”

He later scored a space on judge Adam Levine’s team before he was eliminated from the show.