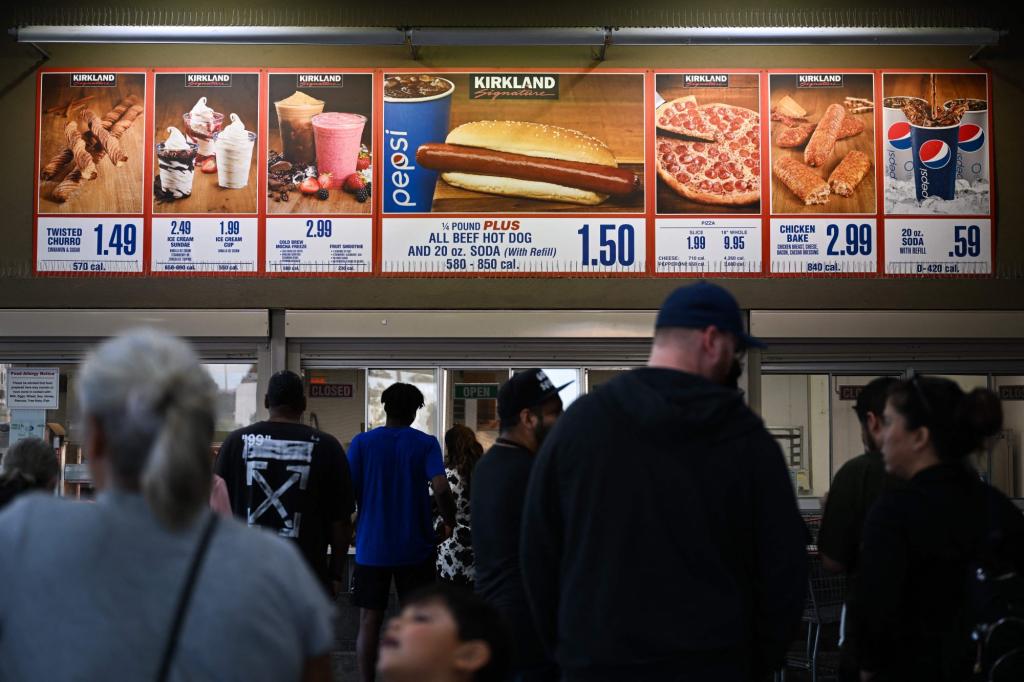 Costco has reportedly raised the prices on two of its food court items.

According to Business Insider, the national price hikes on its chicken bake and 20-ounce soda were confirmed by a location in Rochester, New York, as well as food courts in other locations.

According to research compiled by Wells Fargo ahead of the Fourth of July holiday – using data from Urner Barry, the U.S. Department of Agriculture (USDA) and the Nielsen and Bureau of Labor Statistics – chicken prices have soared this year.

Retail prices for wings and chicken breasts are up 38% and 24.3%, respectively.

The bank said that soda prices are also up 13% from last year, as well as competing beverage favorites.

The retail giant did not immediately return FOX Business’ request for comment.