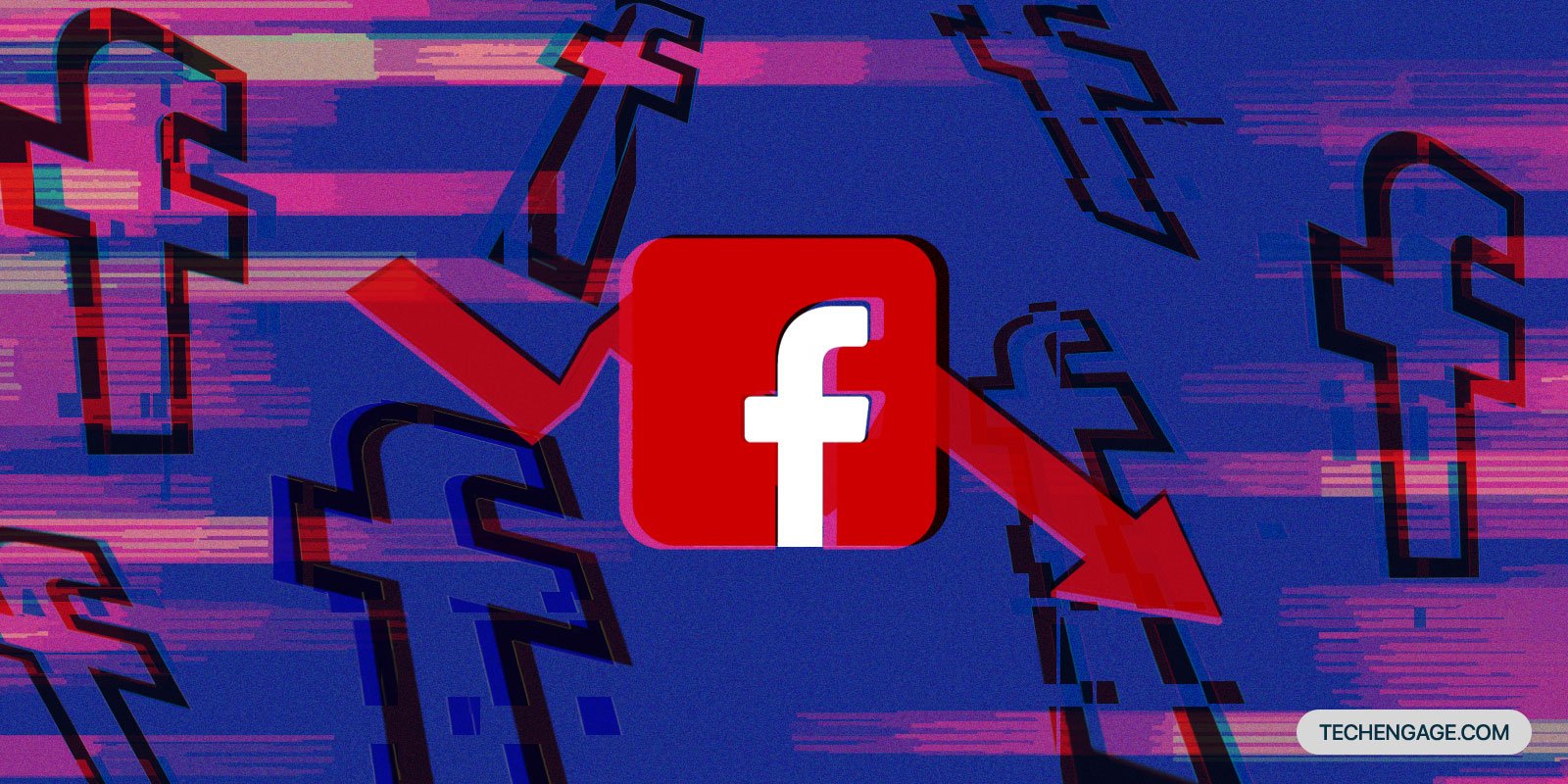 Competition is rising among tech giants such as TikTok, Facebook, YouTube, and other online digital platforms. It is making it difficult for Facebook to sustain its revenues and online users. For the first time in history, Facebook has lost over half a million users and so lost its market value of $230 billion. The plunging market capital and decreasing ads are making it hard for Mark Zuckerberg to maintain its hegemony.

But why is Facebook facing such difficulties? On one side, the cryptocurrency project has failed. While on the other side, its market capitalization is plunging at a drastic rate. The first quarterly decline in online users and loss of $230 billion is creating shocks for Facebook. Mark Zuckerberg is trying to revive the reputation of Facebook. But it is becoming tough to compete with the global giants.

The rising technology, competition, and diverse demands of real-world experience are straining Facebook. For the first time in its 18 years of history, Facebook has lost over a million online users. Its price of shares plunged by $230 billion at the start of trading on Thursday. It is an unimaginable loss and is showing the waning relevance of Facebook. The increasing tendency of the young population towards other tech-giants such as TikTok and YouTube is making a loss for it.

It is startling to know that only in North America Facebook has lost over a million daily users. It has decreased the advertising too. Moreover, the users’ engagement on WhatsApp, Instagram, and Facebook over the last quarter is modest and flat.

Facebook has lost most users in India, Latin America, and Africa. In these regions, Facebook has lost most of its daily online users. Which is showing saturation of Facebook loggings. The enormous loss of revenues and decreasing trends of the young population show that Facebook needs to do more. Changing the name to the meta is not enough.

Facebook has made it a policy to engage and expand across the borders. It made an affiliation with metaverse, hoping to regain the same reputation but the waning interest of the young population in Facebook is boding grim prospects.

YouTube streaming is on the rise, Apple is changing its privacy policy in which ad-tracking is not possible. TikTok is a rising star that is engaging the young population across the globe. TikTok is the most downloaded and used app and has replaced Google even as the most popular internet domain in 2021.

The users are spending much of their time watching YouTube short videos on Facebook. The changing global trends and increasing solid competition is making it tough for Facebook to remain relevant. Facebook is stumbling in this enormous competition and is making efforts to offset the losses.

In the online world, trust is important for the success of businesses. Facebook has over 2 billion users and if Facebook will damage their trust, it could cost the prosperity of Facebook. Unfortunately, Facebook inflicted national security and was caught up by the U.S. Federal government.

Facebook used bad practices for its cryptocurrency project. The Switzerland-based Libra Association and other companies made the speculations accurate. Thus, the U.S. government curtailed the power of Facebook.

Increased scrutiny and enhanced oversight of the customer’s data exposed Facebook to court hearings. This distorted the reputation of Facebook and the trust of the customers. Thus the declining journey started for Facebook.

Mark Zuckerberg is an ambitious person, and he has always looked for other ways to fulfill the rising demands of the customers. He invested in the Facebook Reality Labs (FRL). In Reality Labs, he focused on VR software, AR glasses. Quest VR headset, and metaverse initiatives. In the augmented reality initiatives, Facebook lost around $10.2 billion. Although Facebook has lost on this front, still there are sales of Quest which meta didn’t disclose yet.

Facebook picked up the progress right after its launch in 2004. But with the increasing numbers of users, it lost control and fell into the deep scrutiny of the U.S. Federal government. The misinformation and violent groups on Facebook have instigated the law agencies against Facebook. On top of all these challenges, third-party involvement and rising polarization have marked a new era for Facebook.

The U.S. Federal government is already suspicious of Facebook. It has faced drastic failures. There is still hope for its revival. Facebook has earned over $40 billion from advertisements only in 2021. Yet, the failure in the cryptocurrency project and data protection are giving caution to Mark Zuckerberg.