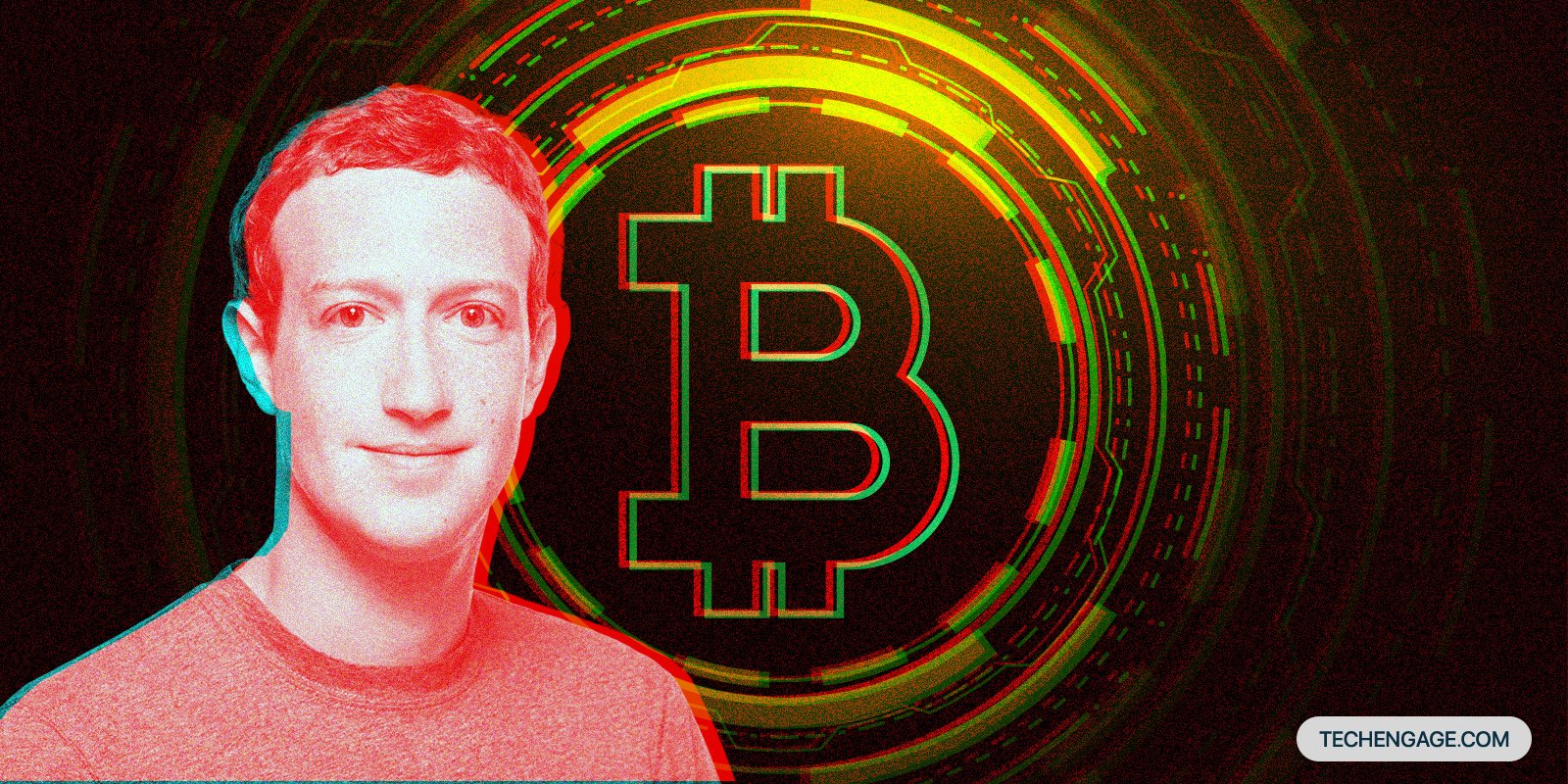 Globally, the restrictions over the finance industries and tech giants are becoming harsh. Even China is cautious to give absolute freedom to the tech giants like Tencent and Alibaba. Facebook quits its dream of having a global cryptocurrency because of increasing threats to national security and cyberspace.

Mark Zuckerberg sold the intellectual property and all assets to a crypto-focused band Silvergate at $200 million. The defeat in tackling the digital currency could highlight more flaws of Facebook.

Facebook launched in June 2019 its ambitious plan of dominating the financial institutions through digital currency. They called it Libra, a digital currency that could be bought or sold online. Zuckerberg crafted a lofty goal of giving access to all the under-banked institutions. More so, it also allowed the customers to use the digital currency for their needs.

The next two years for Libra were of trials and tribulations and it faced difficulties. After one and a half years, with the consent of a global consortium of companies, the name changed to Diem. Yet, from the start, the U.S. Federal government suspected Facebook’s regularities and data policies.

Lack of transparency over the data breach and third-party involvement made the suspicions a certainty. And then the federal government tried to curtail the power of Facebook.

The pressure from the Federal government, lawmakers, and regulators obstructs the smooth progress of digital currency. The incompetency of the Facebook-backed Diem Association halts the Cryptocurrency project forever. Then, on 31 January, Diem Association announced to dissolve the team members associated with Diem.

The primary cause of the failure at the cryptocurrency front for Facebook was the breach and abuse of the personal data. By satisfying the regulators and managing the data Facebook could have avoided this terrible failure.

The Statement, “Despite giving us positive substantive feedback on the design of the network, it became clear from our dialogue with federal regulators that the project could not move ahead” from the Diem Association CEO Stuart Levey is nostalgic.

Silvergate can use the intellectual property and assets from the Diem Association to create a stablecoin and global financial payment system. Such lofty goals are far from fetched. Yet the struggle is pure and we can see ourselves the changing trends of global financial institutions.

The statements and analysis from the Facebook officials are sad yet ambitious and analytical. David Marcus was the founding leader of the Libra and devastated by the shutting down of the Diem. He has shown amazing remarks about the failure of Diem.

It is the dream of global tech giants to have a decentralized economy empowered by blockchain. Such was the goal of Facebook as well. Facebook thought that by creating digital currency, it could give access to digital wallets.

In all these ambitious goals, Facebook overlooked the data protection rules and cyber security for its billions of users. But they took some precautions to make Libra as safe as possible. They backed Libra through the fiat currencies such as Euro or Dollar. This mixture with the blockchain could empower Libra. But the opposite happened.

Facebook lacked the essential staff and expertise to regulate the digital currency. They put this responsibility to a Switzerland-based Libra Association.

Libra association comprises different companies, such as Facebook, Lyft, and Paypal. To have some control over Libra, Facebook also made one internal unit Calibra which could make the digital wallets. The technological condition for Facebook was pitiful. To take all these flaws and mismatches into the panoptic scrutiny of the federal government, law bodies, and lawmakers.

Rep. Sylvia Garcia has expressed the combined opinion of every law agency of the United States, “We need to get the message loud and clear to [Facebook CEO and co-founder Mark] Zuckerberg that he’s not a country on his own and he cannot always have it his way.”

This caused a huge loss to Facebook and some of the main players of the digital currency pulled out from the game. Such as Visa, Mastercard, and Paypal. The scrutiny ramped up and the smooth flow of digital currency became tough day by day.

Facebook, members of Libra Association, and every team leader attempted to tackle things. But to their futile efforts, the loss was more. They engaged with the Congressional hearings and made firm promises to make things best fit under the prescribed laws. But all the efforts went in vain.

Facebook has around 2.89 billion monthly users. To provide a global financial system to all of them is a pretty hard task. It entered this ground without the tiniest regard for the protection of personal data of consumers. Even the data remained exposed to cyber attacks, cyber breaches, and cybercrimes. Without safe cyberspace, the lofty goal of global cryptocurrency is impossible

The Libra Association made efforts along with the other officials, but the data breach and third-party involvement made matters worse. The meta-project is still in its earliest stages and this dreadful defeat is not a good omen for the prosperity of Facebook. Though Diem had fallen and been rejected by the federal government, there is still a faint hope that this project can sprout up again. The data is power and if Facebook can accumulate enough data, it can achieve the goal of having a global cryptocurrency.