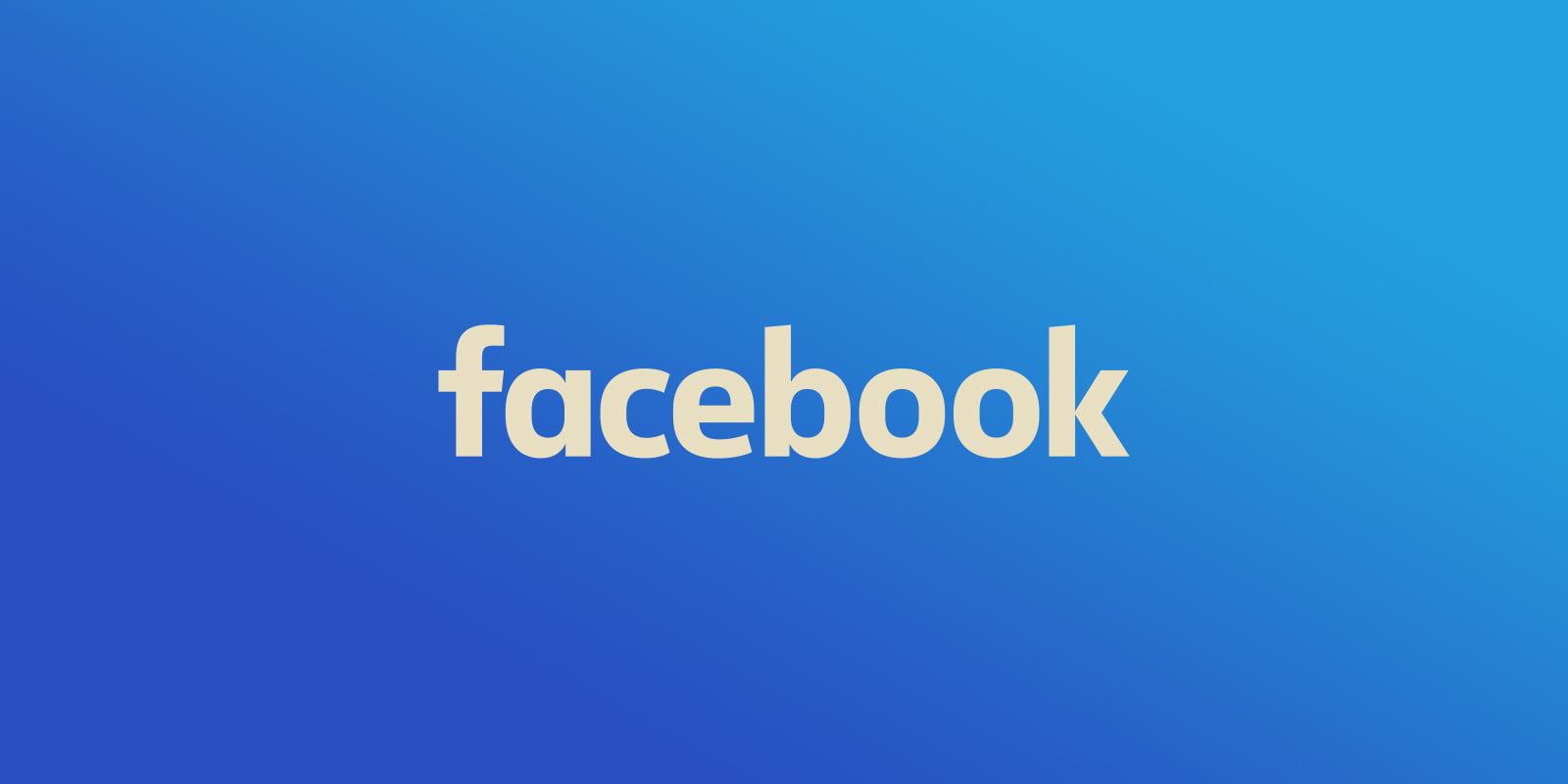 Social media giant Facebook faced the longest outage that lasted six hours. Moreover, since the other social apps like WhatsApp, Messenger, and Instagram are also owned by Facebook, they also faced downtime, including their websites.

Facebook blames an internal issue for this mess. The company apologized to businesses and people around the globe, saying,

“To all the people and businesses around the world who depend on us, we are sorry for the inconvenience caused by today’s outage across our platforms. We’ve been working as hard as we can to restore access, and our systems are now back up and running.”

According to the company, the outage was caused by a faulty configuration. This impacted many of their internal tools and their day-to-day systems, hence affecting their ability to diagnose and resolve the problem.

After the websites and apps went down, a speculation started online about Facebook being hacked and data being compromised. The company shot down the speculations, saying,

“Our services are now back online and we’re actively working to fully return them to regular operations. We want to make clear at this time we believe the root cause of this outage was a faulty configuration change. We also have no evidence that user data was compromised as a result of this downtime.”

With over 10.6 million reports the outage has become the largest ever, according to Downdetector.

Meanwhile, users rushed over to Twitter and flooded with jibes. In response to Twitter’s “hello literally everyone” tweet, many brands including WhatsApp and Instagram responded in a fun way.