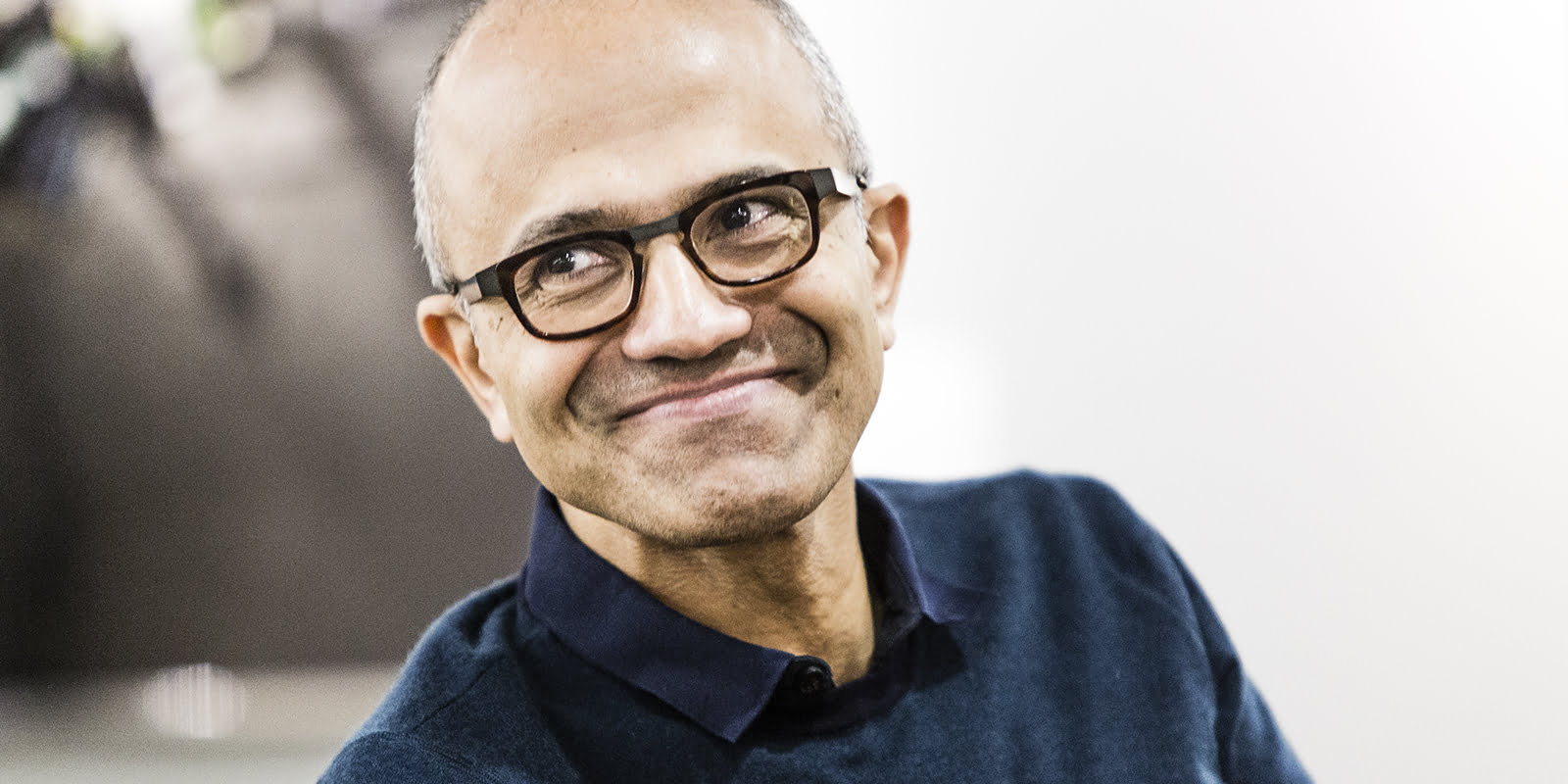 Back in 2020, the Trump government threatened to crack down on TikTok while pushing Microsoft to buy out the company. First, TikTok was forced by then-US President Donald Trump to split its U.S. version from its Chinese parent ByteDance. Microsoft then suggested a plan to buy a portion of the service and cutting off from the parent company, Bytedance. Later, TikTok rejected Microsoft’s offer while accepting Oracle’s proposal for the app.

In Microsoft’s version of the agreement, TikTok would have been completely cut off from Europe and Asia, while Oracle’s version keeps it substantially intact. Having Oracle take over TikTok’s U.S. hosting solves just a minor problem. It means China can’t immediately access user data, something it couldn’t before due to the app’s U.S. headquarters because Oracle wasn’t changing TikTok’s algorithm or managing moderation. Instead of being a subsidiary, Oracle will be a contractor.

While speaking at the Code Conference, the CEO of Microsoft, Satya Nadella, shed more light on the Microsoft-TikTok failed deal saying that it was the “strangest thing I’ve ever worked on.” He said they were working on introducing Microsoft’s security, child safety, and cloud expertise to TikTok.

During an on-stage interview, Nadella described the event as “unbelievable.” He also mentioned that he had learned a lot about different topics from a lot of different individuals.

According to him, TikTok approached Microsoft seeking a partner for cloud and security to help it pilot the delicate political landscape between China and the U.S. While talking about the deal, Nadella added that he thought that TikTok was a good fit since it is a cloud-based service and Microsoft is also a leader in cloud-based services in the U.S. “It is an interesting product,” he added. The CEO of Microsoft said that the Trump administration had a particular point of view, and at some point, he felt that they had a set of requirements, but later they disappeared.

“President Trump, I think had sort of a particular point of view on what he was trying to get done there, and then just dropped off,” he said. “I mean, it was interesting. There was a period of time when I felt that the [administration] had some particular set of requirements, and then they just disappeared.”

After taking charge of the office, U.S. President Joe Biden later issued an executive order lifting the Trump government’s ban on TikTok and WeChat. Instead, Biden instructed the commerce secretary to look into applications linked to foreign adversaries that might threaten American data privacy or national security.

TikTok has reached 1 billion active monthly users worldwide, confirming the short-form video app’s continuous growth. The site, privately held and operated by Chinese business ByteDance, has seen a significant increase in users in recent years, with a substantial portion of its U.S. audience joining during the Covid-19 pandemic.