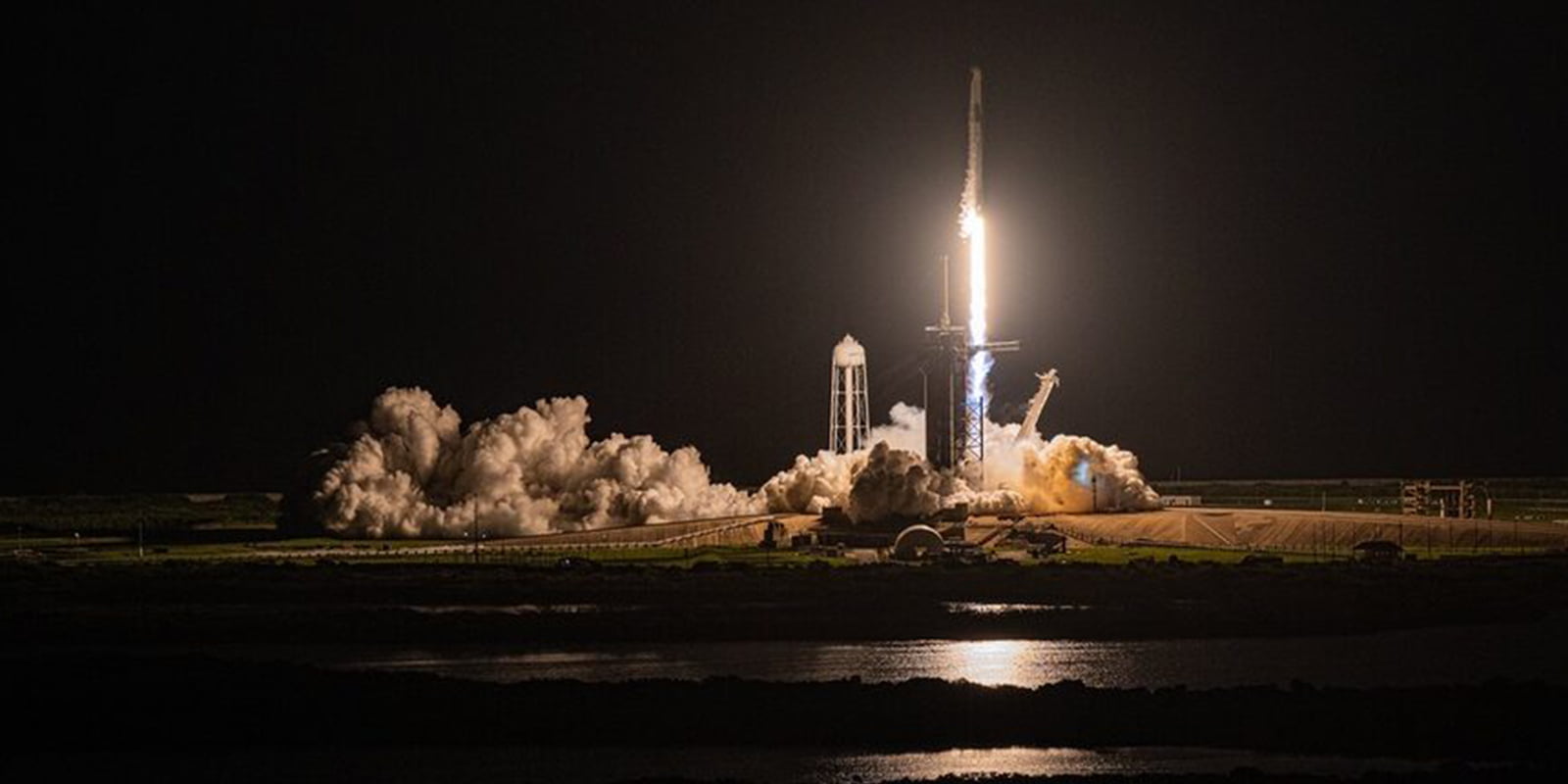 SpaceX sent four private citizens into space, marking the first-ever crewed mission to space without the presence of professional astronauts. The mission, dubbed Inspiration4, is the latest private foray into space as companies like Elon Musk’s SpaceX seek to make space travel more accessible to those who aren’t government astronauts.

At 8:02 p.m. ET, on Wednesday, SpaceX’s Falcon 9 rocket took off from NASA’s Kennedy Space Center’s 39A launchpad, rising off Florida’s east coast under the clear night sky. Hayley Arceneaux, a 29-year-old physician assistant and cancer survivor; Christopher Sembroski, a data engineer at Lockheed Martin; and Sian Proctor, a geoscientist and former NASA astronaut candidate, are onboard the ship the capsule with billionaire entrepreneur Jared Isaacman, a trained pilot and founder of payment-processing firm Shift4 Payments.

The crew was secured into SpaceX’s Crew Dragon Resilience capsule at the apex of the rocket, which was reusing the spacecraft that had sent four government astronauts to the International Space Station over a year before. Inspiration4, on the other hand, will not dock with the space station. Instead, it’ll spend around three days orbiting Earth at a greater height, about 360 miles above the Earth, marking the farthest human spaceflight since the 2009 NASA space shuttle mission to repair the Hubble telescope.

Falcon 9’s first stage booster returned to Earth around nine minutes after liftoff, landing on a barge in the Atlantic Ocean. As the rocket left Earth’s atmosphere, the Crew Dragon capsule detached from the rocket’s second stage, sending the Inspiration4 crew straight into orbit.

The mission is a multimillion-dollar fundraiser for St. Jude Children’s Research Hospital, a non-profit research lab that also offers free cancer treatment to children. Isaacman gave $100 million to the hospital and hopes to raise another $100 million through the Inspiration4 initiative.

The Crew Dragon capsule from Inspiration4 was designed to provide a more touristic experience than NASA astronauts get on their visits to the International Space Station. SpaceX built a huge glass dome where the capsule’s station docking door is usually located months before the mission to give Inspiration4 passengers a 360-degree view of space while in orbit.

Earlier this year, Richard Branson of Virgin Galactic, and Jeff Bezos of Blue Origin, went to Space in separate flights, becoming one of the first-ever passengers to visit Space. However, they were not called Astronauts since the FAA changed the definition of astronauts.