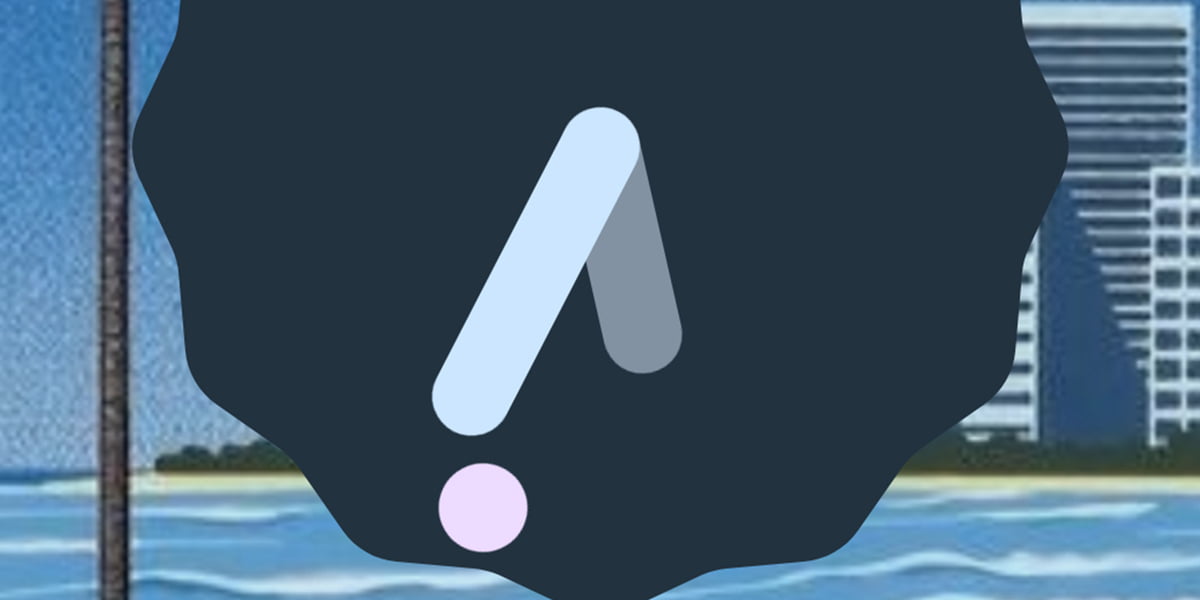 Google launched the final Android 12 beta, which includes a handful of the aesthetic improvements and functionality that were seen when Android 12 was first revealed. The elegant geometric clock widgets, a revamped calculator, and a new lock screen shortcut are among the major additions in Beta 5.

According to 9to5Google, the Clock and Calculator app has been upgraded with a new design, new animations, and colors that are adaptable to your phone’s theme.

The device control feature is also a great one. The lock screen includes a new device control shortcut that allows you to control smart home devices with the press of a button, The device controls had previously been relocated from Android 11‘s power menu to the quick settings shade, but they’re now in a more accessible location.

Pixel launcher gets a much fasters search bar. This not only lists and manages your apps but also your contacts, settings, shortcuts, and a lot more. Previously, we had to manually enable this feature, but it’s now enabled by default in Andriod 12.