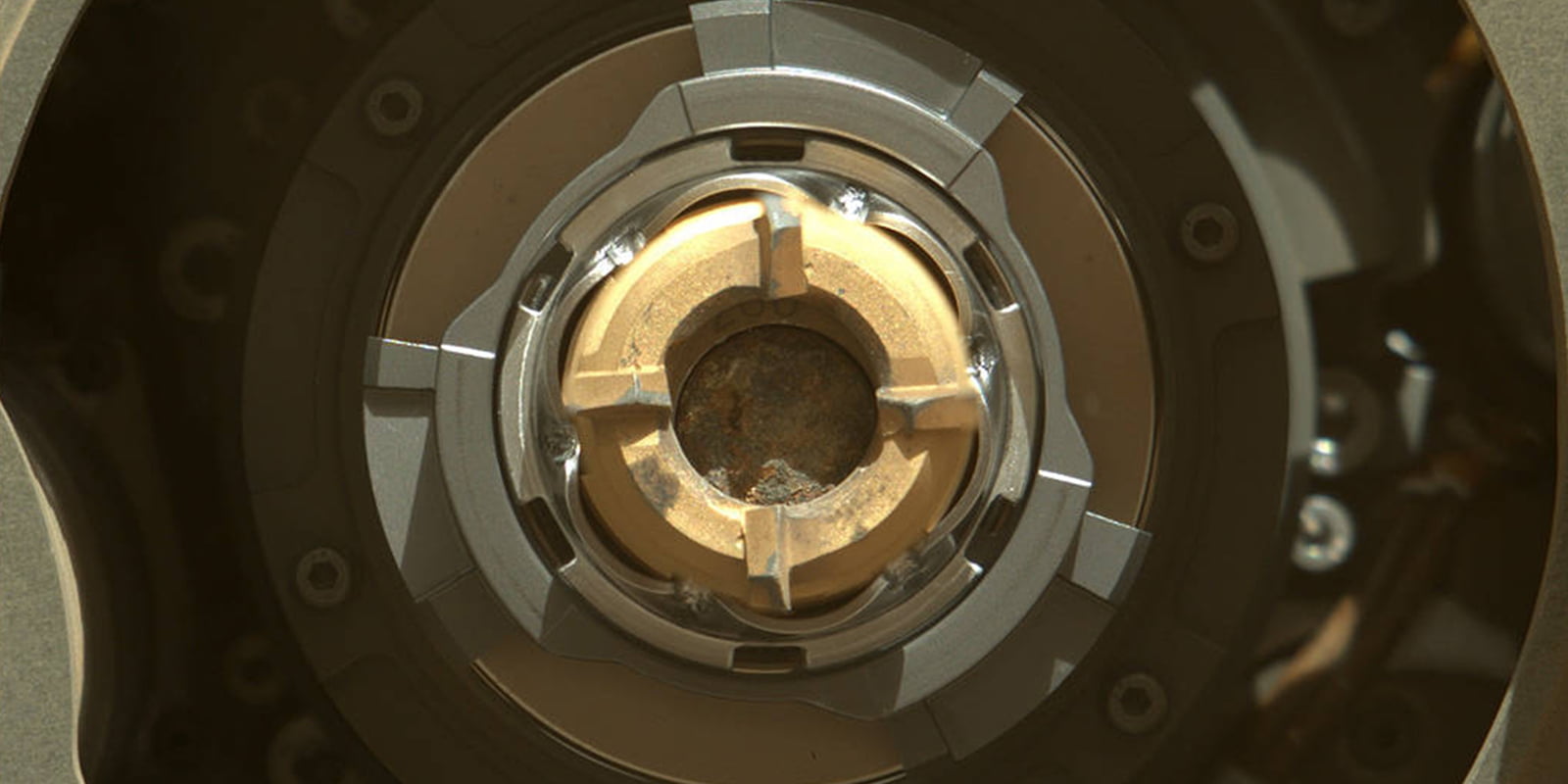 NASA has announced that Perseverance succeeded in its second try after previously failing to acquire a rock sample. In addition, NASA has confirmed that a pencil-width core of rust-colored rock is stored safely in the rover’s sample tube and is available in the system and returned to Earth.

Last month, NASA assumed it had been successful with the first attempt, but a later investigation revealed that the sample container was empty. Scientists were confused as to where the rock may have gone as a result of this. NASA eventually discovered that the sample it was attempting to gather was too powdered to be collected.  “The hardware performed as commanded, but the rock did not cooperate this time,” JPL engineers noted at the time.

On 4th September, Adam Steltzner, chief engineer of NASA, tweeted his congratulation on this mission. “We got it,” he wrote.

NASA wasn’t getting ahead of itself this time. Although images shot immediately after the mission on September 1st made the rock clearly visible in the collector, NASA wanted to be “extra certain” that it was effectively stored. New pictures were obtained after an operation to percuss the drill bit (and ingest the sample), but the sun’s position made it nearly impossible to identify the rock. However, this Saturday, the sun cooperated, and the sample inside was clearly visible. According to Steven Ruff, a planetary geologist at Arizona State University and founder of the YouTube channel Mars Guy, the early photos reveal rust-red silt that might contain iron-rich minerals.

Perseverance must now process, seal, and ultimately store the sample somewhere on Mars’ surface. It will then repeat the procedure, collecting as many samples as possible and scattering them throughout the surface. NASA and the European Space Agency (ESA) will deploy a Martian lander and a sample collecting rover to the same spot near Jezero Crater to collect the tubes and load them into a rocket bound for Earth.