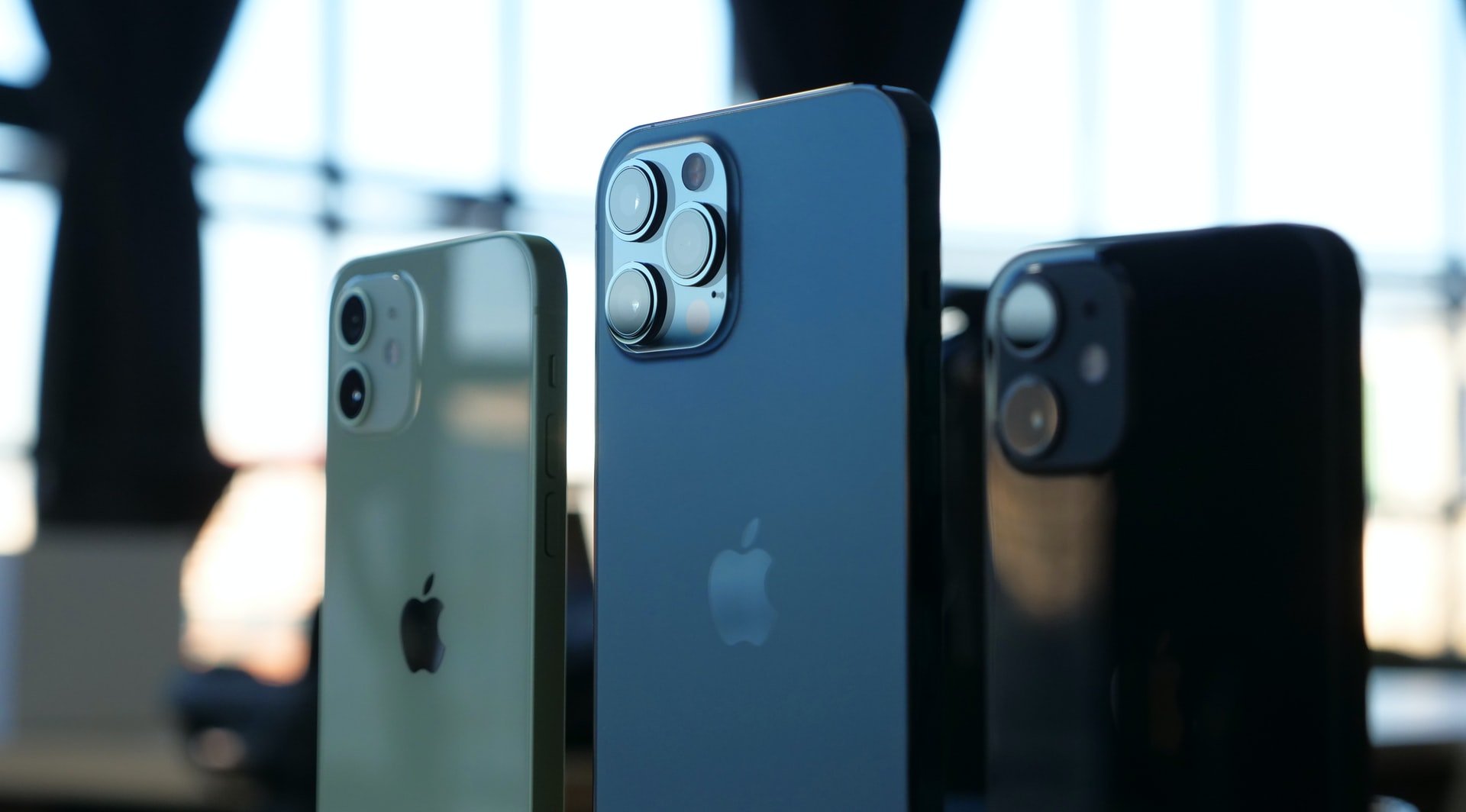 Analyst Ming-Chi Kuo has reported that the iPhone 13 will have low earth orbit (LEO) satellite connectivity, so users can place calls and send messages in areas without 4G or 5G coverage.

It is possible for network operators to interact with Globalstar to provide users with LEO connectivity. This is the “simplest scenario,” Kuo explained. With this method, Globalstar satellite communication services for the iPhone 13 would be available directly through a partner network operator without additional contracts or payments.

A report by Mark Gurman in 2019 described this team as Apple’s attempt to connect mobile devices, for example, directly to the internet. The project has been prioritized by Apple CEO Tim Cook, with the aim of beaming data directly to iPhones without relying on wireless carriers. 5G enabled iPhones have been massive sales hits for Apple with the release of the iPhone 12.

How LEO satellite connectivity will likely to work in iPhone 13

A satellite phone uses satellites instead of cell towers for communication. Like GPS, these satellites typically orbit Earth in low Earth orbits (LEOs). Therefore, users should have at least one of these in their pocket at all times, no matter where they are located.

There are two main reasons to use satellite telephones. A first example is on ocean-going vessels, from yachts to oil tankers, secondly, by those who travel to the Amazon rain forest or other very remote areas of our planet.

Emergency locators are the most common personal devices that users can use to connect to LEO satellites. A person in a remote area who is in need of help can call for help using these GPS-enabled sat-navs that transmit their locations to emergency services.

Globalstar and Iridium are two of the companies offering satellite phone services. Apple reportedly has a partnership with Globalstar, according to a report. A fixed internet connection is offered by SpaceX/Starlink, a company owned by Elon Musk.

Globalstar’s monthly plans begin at $8.95 for one text message per day, increasing to $34.95 for unlimited texts. Users can add 150 minutes for $79.99/month and unlimited minutes for $199.99/month with voice calling. Although the iPhone 13’s satellite capabilities are capable of delivering voice and text messages, users will still require a separate data plan to take advantage of them.