Google is shutting down its Android Auto mobile app

by Tessa Avey
in Apps, Tech
0 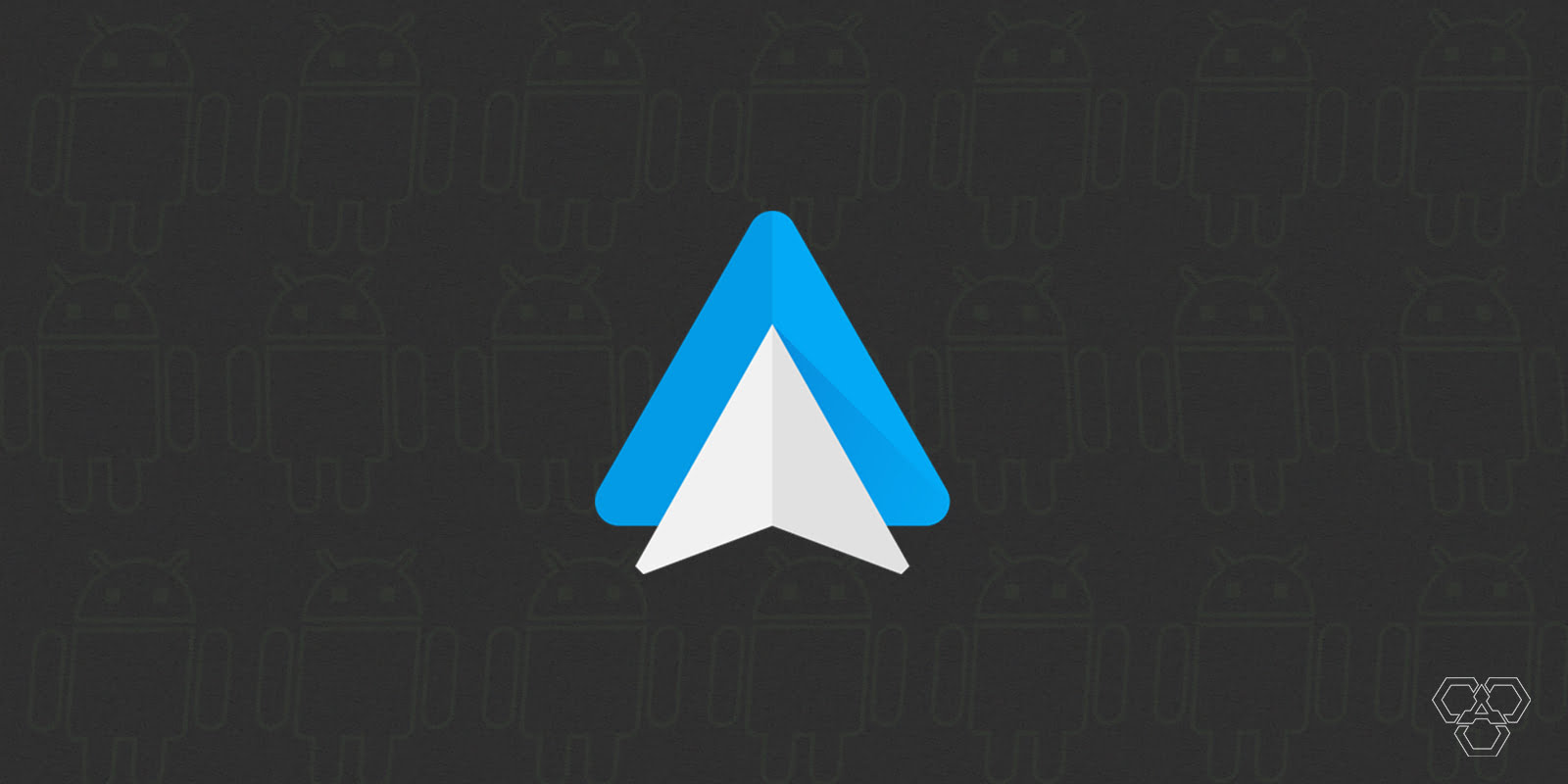 Google confirms that it will no longer support the standalone “Android Auto” app with the Android 12 release. Anyone looking for an Android interface that is more driving-friendly should use the native Android Auto interface in select cars or the Google Assistant driving mode in Google Maps.

Here is the full statement:

Google confirmed the change following a report from XDA Developers that some users saw a message saying Android Auto is available now only for car screens and directed them to Google Assistant driving mode as a replacement. In the meantime, 9to5Google reports that the Android Auto for Phone Screens app is no longer compatible with Pixel devices that run Android 12.

In short, Android Auto allows you to access your phone from inside your car – this makes it easy to use Google Maps, music apps, and other functions without having to take your phone out of your pocket. It’s a little tricky to navigate through Android Auto’s app history, but it’s long overdue. Android Auto’s drama began when Google merged most Android Auto’s features into Android 10 and discontinued the previously downloadable app. Those with Android Auto-compatible cars won’t lose the driving-friendly interface, but those with an older vehicle will lose it altogether.

Android 12 users who tried to access Android Auto on their phones received a notification before Google confirmed this change. It advised them to use the Google Assistant driving experience instead and said Android Auto is no longer available for car screens. Due to the focus being placed on Google Assistant as we advance, most people shouldn’t have a problem switching over. In the meantime, however, if you don’t upgrade to the latest Android 12, you’ll be able to continue running the Android Auto app.