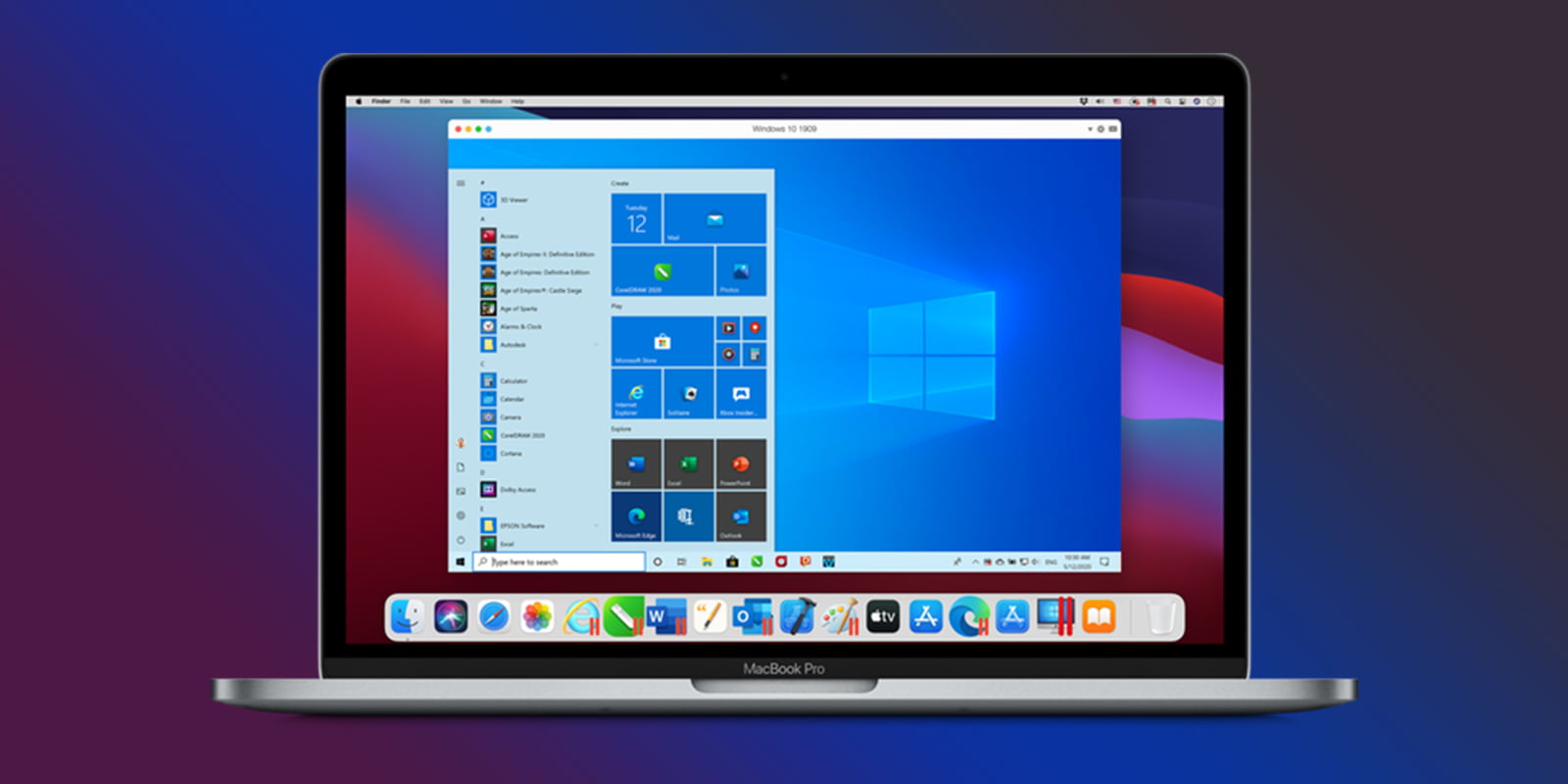 Windows 11 is here, and everyone is struggling to get a hands-on experience since Microsoft has set strict eligibility criteria to get this new OS update. Even the computers that have pretty decent specs to run Windows 10 are unable to get Windows 11 due to a lack of a security chip. In response to these strict criteria, Microsoft has said that it is for the better future of machines that they’ve set the bar high for Windows 11. However, Mac is getting Windows 11 support via Parallels Desktop 17 update. The new update allows users to run Windows 11 using the virtualization software offered by Parallels. It lets you run Windows and Linux on your Mac. A version with the ability to run Chrome OS on Mac is also in the works, but for now, Parallels is offering Windows 11 support for M1 Macs as well.

Parallels Desktop 17 also contains a virtual TPM (Trusted Platform Module), which is a basic requirement earlier, for installing Windows 11 and also lets the system use BitLocker and Secure Boot when running Windows 10 and 11. However, Microsoft has hinted at changing this requirement for the stable build, but we never know.

The pricing of Parallels Desktop 17 has been kept the same as the last year. The regular subscriptions start from $79.99 per year and go up to $99.99 per year, depending on your needs. If you have purchased it previously, you can upgrade to 17 by paying $49.99.