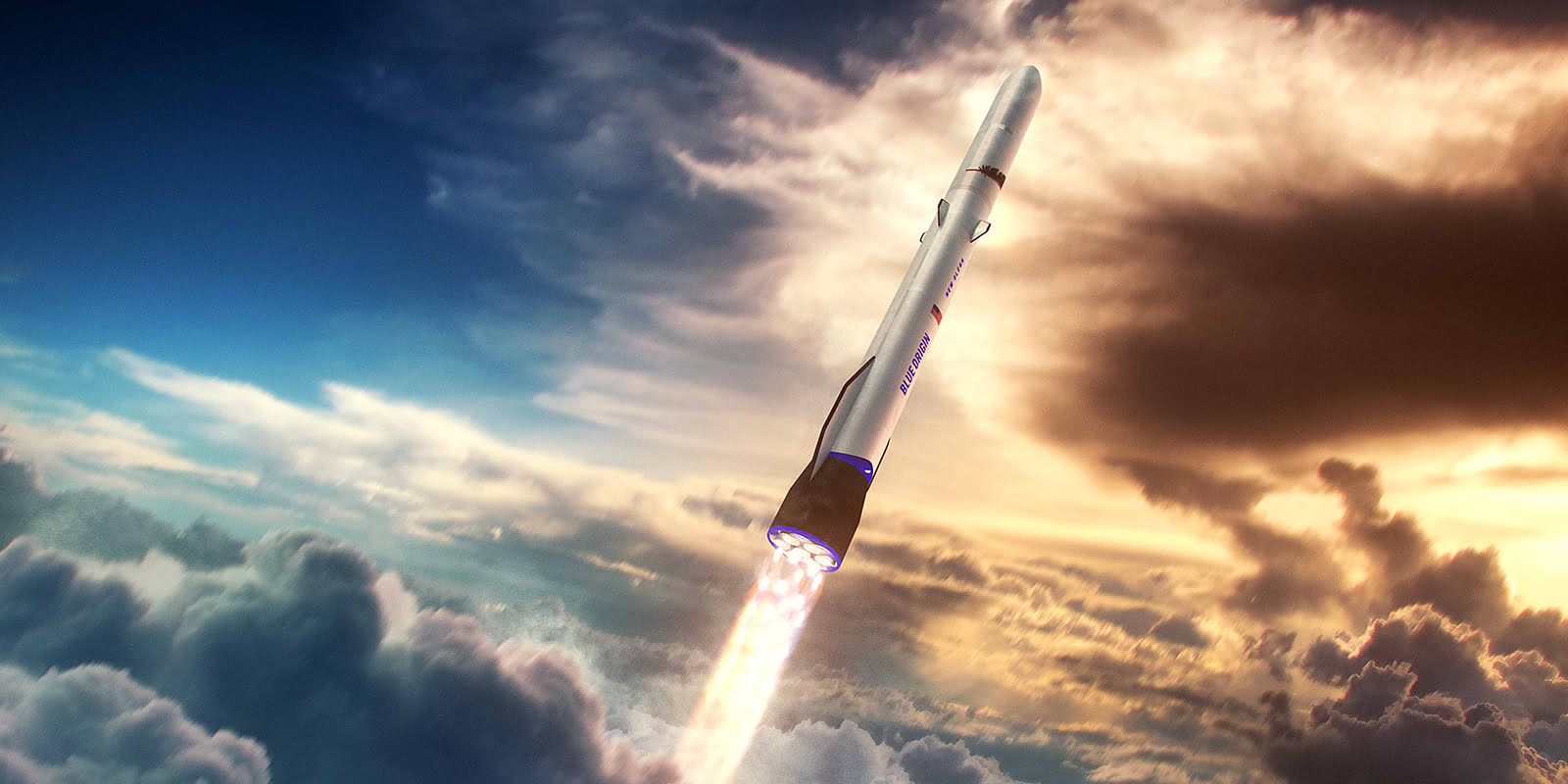 In its decision, the GAO leaves the lucrative Moon lander program to Elon Musk’s SpaceX instead of Jeff Bezos’s Blue Origin and other company Dynetics, which has waged a lengthy battle with NASA for the same funding.

SpaceX received a $2.9 billion contract from NASA in a surprise announcement in April. Three companies were competing for two contracts, but NASA only awarded one due to lower-than-expected congressional funding. According to NASA, it chose only SpaceX because it was the only option available to it based on congressional funding. In its request for about $3 billion, Congress gave NASA just over a quarter of what it wanted.

The U.S Government of Accountability Office lamented the reasons for NASA’s decision.

“In denying the protests, GAO first concluded that NASA did not violate procurement law or regulation when it decided to make only one award.  NASA’s announcement provided that the number of awards the agency would make was subject to the amount of funding available for the program.  In addition, the announcement reserved the right to make multiple awards, a single award, or no award at all.  In reaching its award decision, NASA concluded that it only had sufficient funding for one contract award.  GAO further concluded there was no requirement for NASA to engage in discussions, amend, or cancel the announcement as a result of the amount of funding available for the program.  As a result, GAO denied the protest arguments that NASA acted improperly in making a single award to SpaceX.”

In order to participate in NASA’s next round of rocket development, SpaceX will enhance its Starship rocket prototype, which SpaceX is testing on-site at its development facility in Boca Chica, Texas.

Amazon former CEO Jeff Bezos said earlier this week, after flying himself into space on Blue Origin’s first crewed flight, that he would cover NASA’s costs for a lunar lander contract up to $2 billion. This would solve the HLS budgetary funding shortfall and allow the program to “get back on track now.” Blue Origin stated in its open letter to NASA administrator Bill Nelson.

“Blue Origin will, at its own cost, contribute the development and launch of a pathfinder mission to low-Earth orbit of the lunar descent element to further retire development and schedule risks. This pathfinder mission is offered in addition to the baseline plan of performing a precursor uncrewed landing mission prior to risking any astronauts to the Moon. This contribution to the program is above and beyond the over $1B of corporate contribution cited in our Option A proposal that funds items such as our privately developed BE-7 lunar lander engine and indefinite storage of liquid hydrogen in space. All of these contributions are in addition to the $2B waiver of payments referenced above.”

As a comment on the GAO’s decision, Musk Tweeted a single emoji of a flexed arm.

In response to the recent advancements, neither SpaceX nor Dynetics have yet responded.