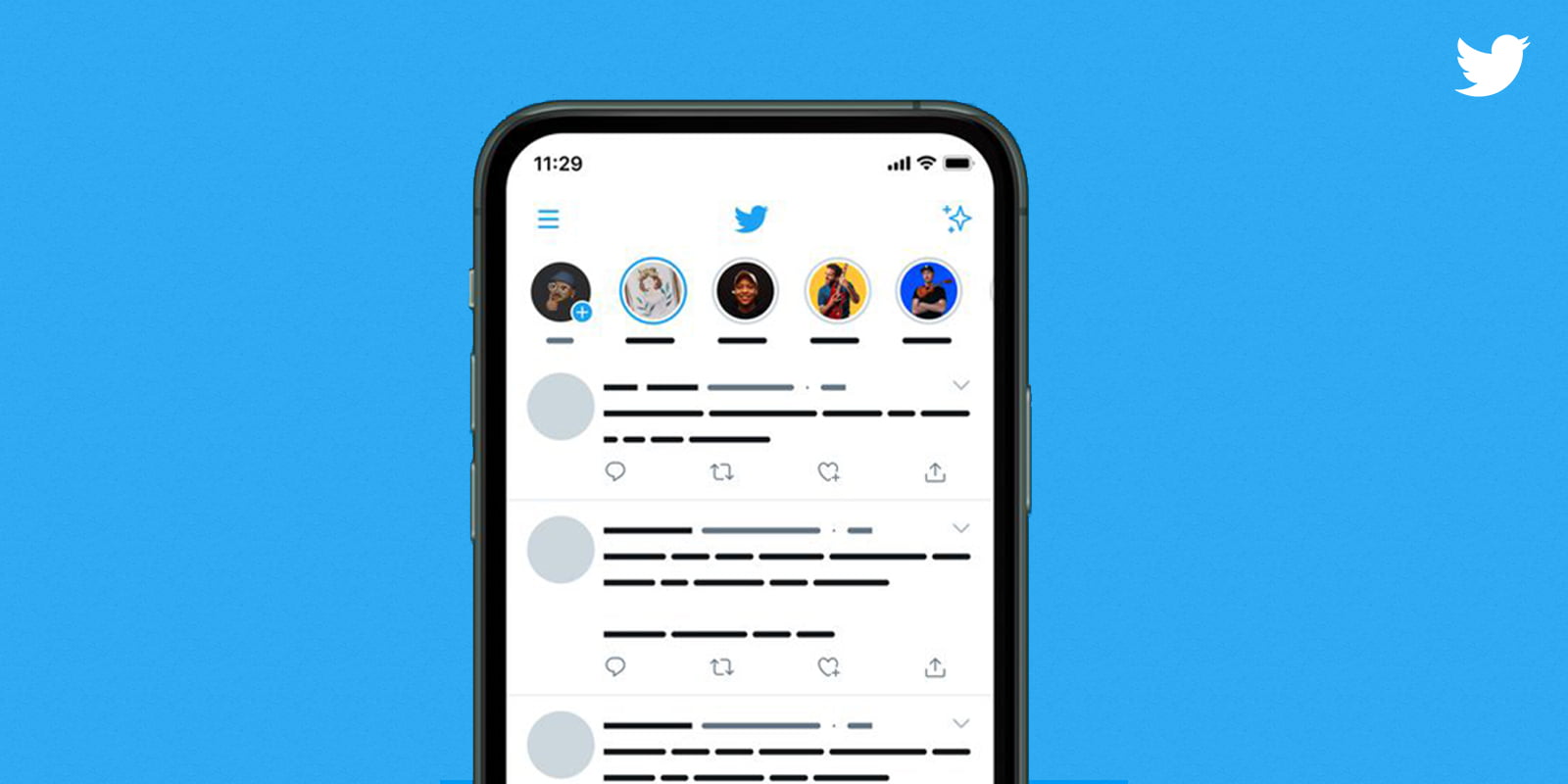 Snapchat stories stormed the world with the new idea of sharing moments that last for 24 hours. Every other social media platform tried copying it; some even got more users and fame than Snapchat. WhatsApp introduced statuses, Instagram, Facebook, and even YouTube introduced stories. Finally, Twitter introduced Fleets, its take on Snapchat stories.

After just eight months, Twitter is shutting down Fleets due to fewer users.

From August 3rd, instead of seeing Fleets, users will see Spaces on the top. Twitter Spaces are Twitter’s take on audio live rooms, a similar feature from Clubhouse. However, tweets will be getting more text, camera editing features, and GIF stickers from Fleets.

The reason for killing Fleets has been revealed by the VP of the product as the fewer Twitteratis using the feature. The new Fleets feature didn’t meet the hopes and expectations of Twitter, hence resulted in the decision.

The company pledged to keep adding new features to the platform in the future.

“We’ll continue to build new ways to participate in conversations, listening to feedback and changing direction when there may be a better way to serve people using Twitter,” Brown added.

One of the most anticipated features is the undo or edit tweets button. Twitter Blue, the company’s premium subscription for more features like undo tweets, was released in June 2021. But it wasn’t really editing a tweet. So if anyone from Twitter is reading this, it would be nice to have an edit button on the platform.