by Tessa Avey
in Sports, Tech
0 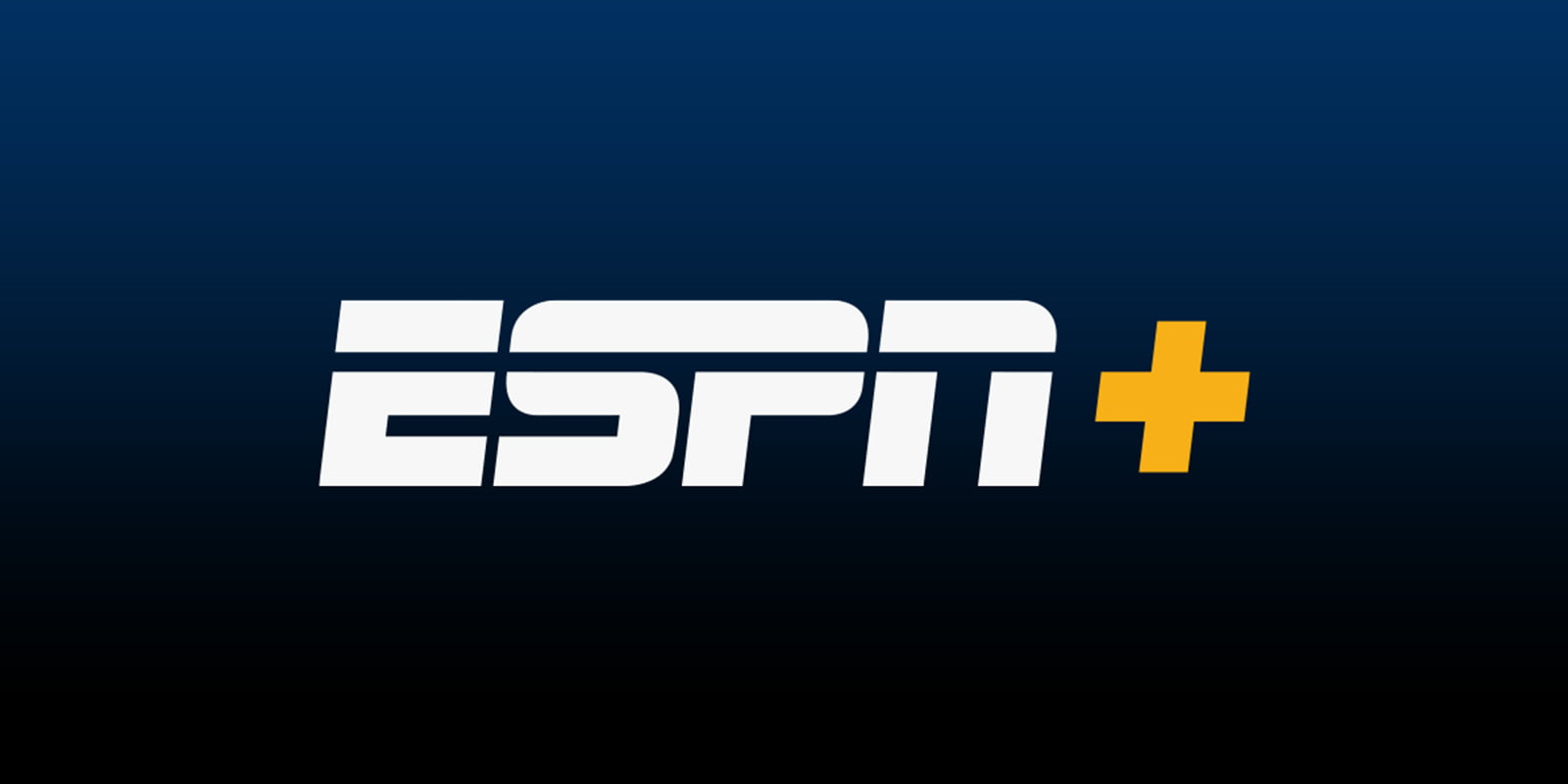 Following the increase made on August 13, ESPN Plus subscription fees have once again been increased. This year alone, the service’s annual plan has increased by approximately $20 due to the price hike.

With effect from August 13, ESPN Plus subscription will go up to $6.99 per month and $69.99 annually, which was previously $5.99 a month and $59.99 a year. All of Disney’s U.S. services, including Hulu and Disney Plus, remain unchanged, including the prices for UFC pay-per-view matches on the service.

Specifically, the company cited its live sports coverage, original programming, and expanded editorial analysis from industry experts as reasons for the most recent price increase. At the end of April, there were nearly 14 million subscribers to the service.

ESPN announced a series of sports rights deals that call for many new and archival content to make its way to their streaming service. 75 NHL games will be available exclusively on ESPN Plus, thanks to a new partnership. Additionally, it was agreed that ESPN Plus would live-stream all activity on the courts at Wimbledon, as well as providing full replays for every match. Archive material such as films, classic matches, and press conferences is also available to members. PGA Tour Live will also be available on ESPN Plus for the first time next season, as well as LaLiga soccer after August.