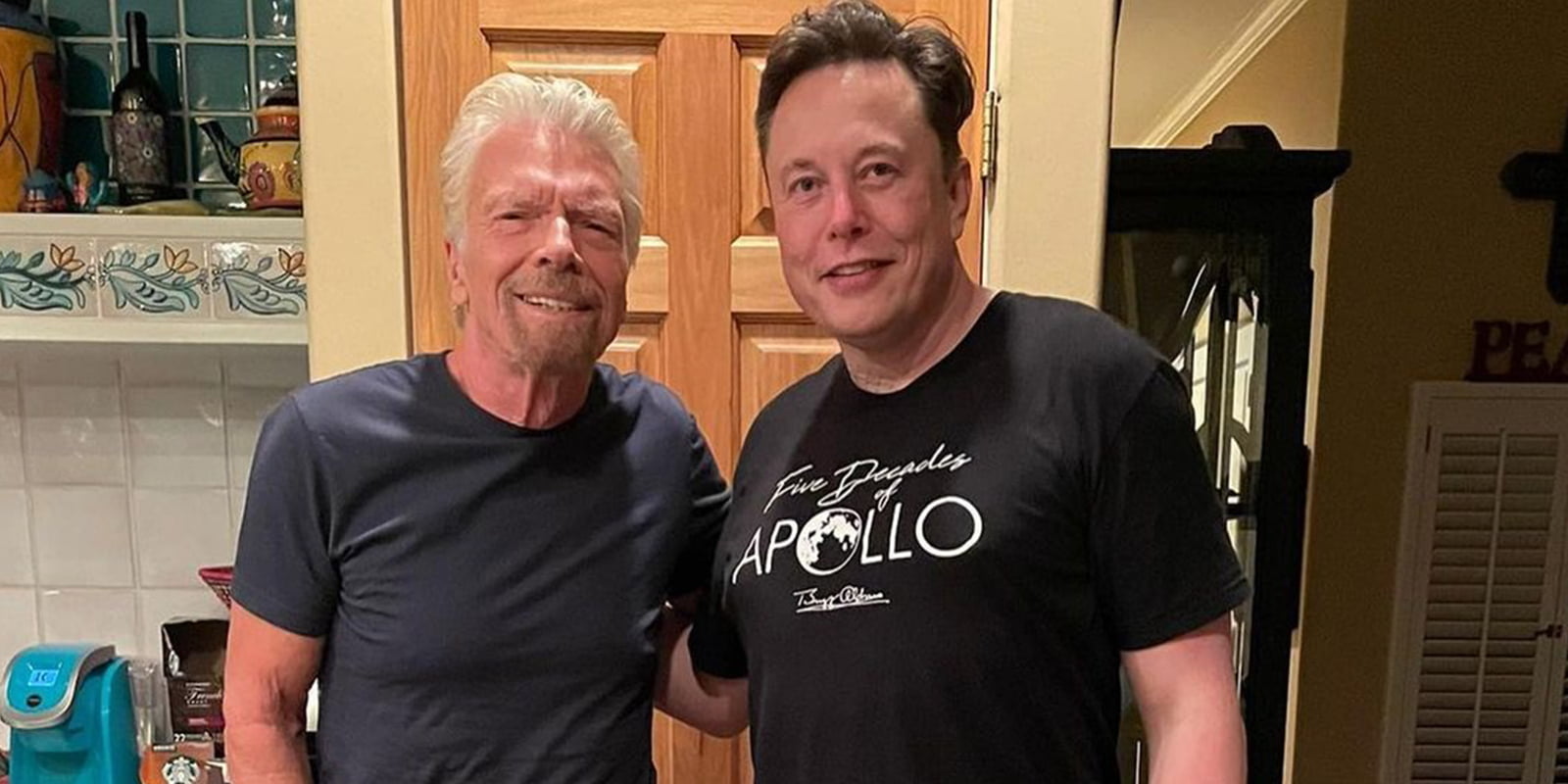 This decade is witnessing a huge leap forward in the industry of Space tourism. Soon after, Virgin Galactic sent its founder to the edge of space and brought them back safely; other rich people are now booking their Space rides with Virgin Galactic.

Among those rich people is the founder and CEO of SpaceX, Elon Musk has also deposited $10,000 for a ticket to the edge of space on the future flights of Richard Branson’s Virgin Galactic.

Branson confirmed the news with his interview to The Sunday Times. However, the date of the ride has not been revealed or decided yet.

“Elon’s a friend and maybe I’ll travel on one of his ships one day,” Branson commented.

On July 11, Richard Branson and five other crew members made the first-ever successful space travel using Virgin Galactic’s VSS Unity rocket plane. Before going on a trip, Musk also visited Branson at his kitchen and wished him the best of luck.

A space trip with Virgin Galactic spanning one hour costs $250,000. The deal also includes the necessary training and a spacesuit. It has been reported that only two days after the first successful manned-spaceflight visit, there have been 600 people from 58 countries who already signed up for future rides. These 600 people also include celebrities like Justin Bieber, Tom Hanks, and Lady Gaga.