Microsoft employees to get $1,500 as a “pandemic bonus” 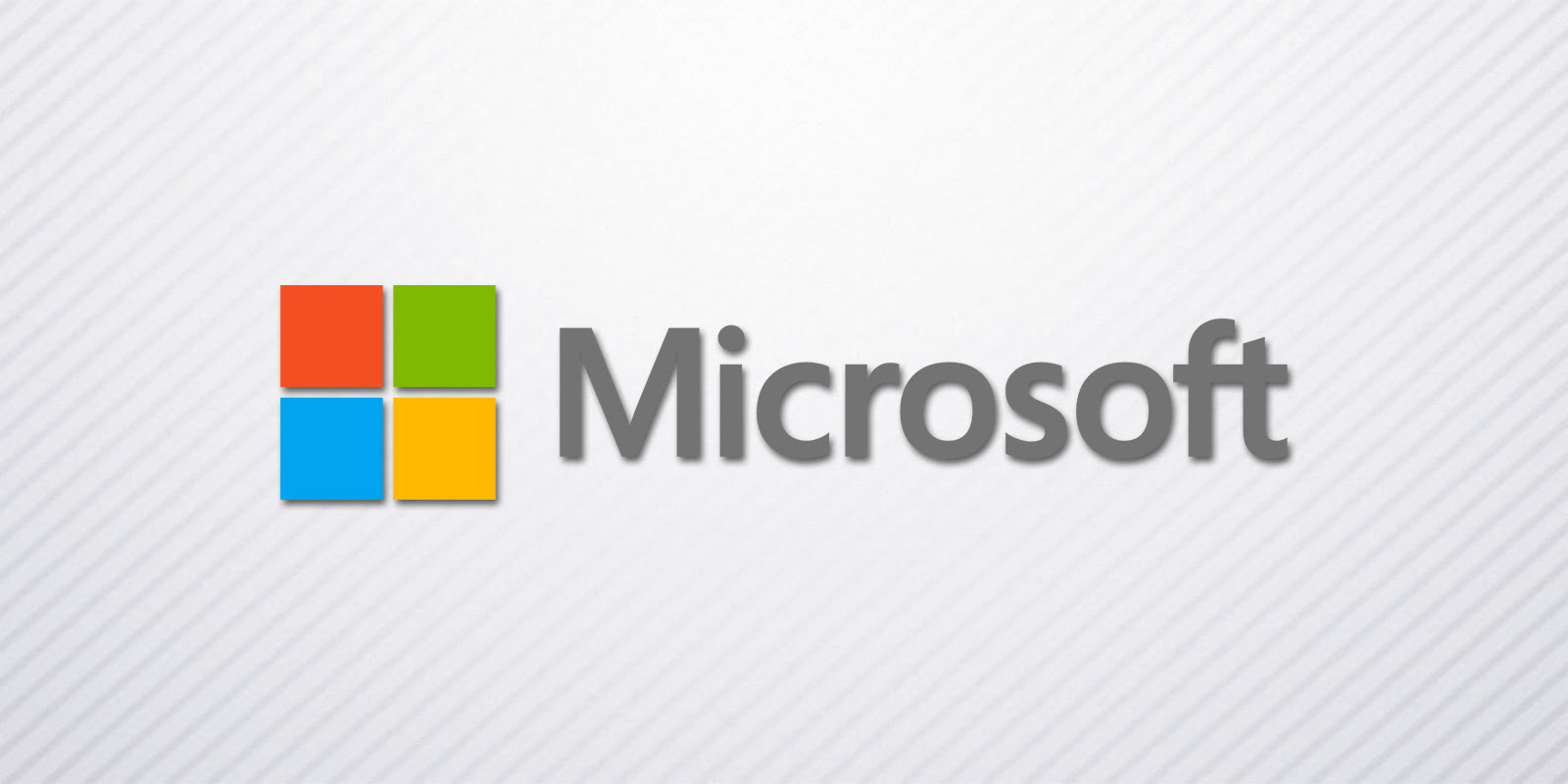 In a bid to bring a smile to the faces of its employees, Microsoft has planned to give out $1,500 to a large part of its staff. It has been decided to distribute the bonus amount among employees to mitigate the adverse effects of the pandemic.

According to an internal memo seen by The Verge, Microsoft has decided to award this bonus as a one-time reward for a challenging fiscal year just finished.

Kathleen Hogan, chief people officer for Microsoft, announced today that all employees worldwide would be eligible for the gift. All teams below the corporate vice president level, including part-time employees and those paid hourly, will receive this bonus when they begin their careers on or before March 31st, 2021.

In doing so, companies are hoping to keep their employees happy during the pandemic and retain them while many are still away from work. Companies are re-opening facilities and workers contemplating job changes, in an effort to reduce the impact of a feared trend called the Great Resignation.

In an email to CNET, a Microsoft spokesperson said,

“As a symbol of our appreciation for coming together as One Microsoft during a uniquely challenging year, we are proud to recognize our employees with a one-time monetary gift,”

There are 175,508 members of Microsoft’s workforce worldwide, but LinkedIn, GitHub, and ZeniMax employees are not eligible for the bonus, although Microsoft also owns these entities. Therefore, it amounts to a gift of slightly more than $200 million, which is less than two days of Microsoft’s profit.

As the Puget Sound Business Journal reported earlier this year, Microsoft also provided workers with five extra paid vacation days as well. As part of Microsoft’s support for nonprofit organizations in Washington, it has also donated more than $98 million since the COVID-19 pandemic began, with plans to pledge another $60 million by the end of July. A mix of cloud services, laptop sales, and Windows, as well as a boom in Xbox sales, has led Microsoft to generate $160 billion in revenue since the pandemic began.

In the past year, several big companies have given employees similar gifts, including Facebook distributing $1,000 to its 45,000 employees, Amazon giving its frontline workers $300, and BT giving its 60,000 workers £1,500. To help their employees with food costs, some companies provide their employees with UberEats credit for staff members to buy meals. In addition, Twitter has announced it will reimburse its employees for their home office setup costs and any extra daycare costs parents incur.  As part of last year’s bonus program, The Verge’s parent company, Vox Media, also gifted employee bonuses of $1,000.