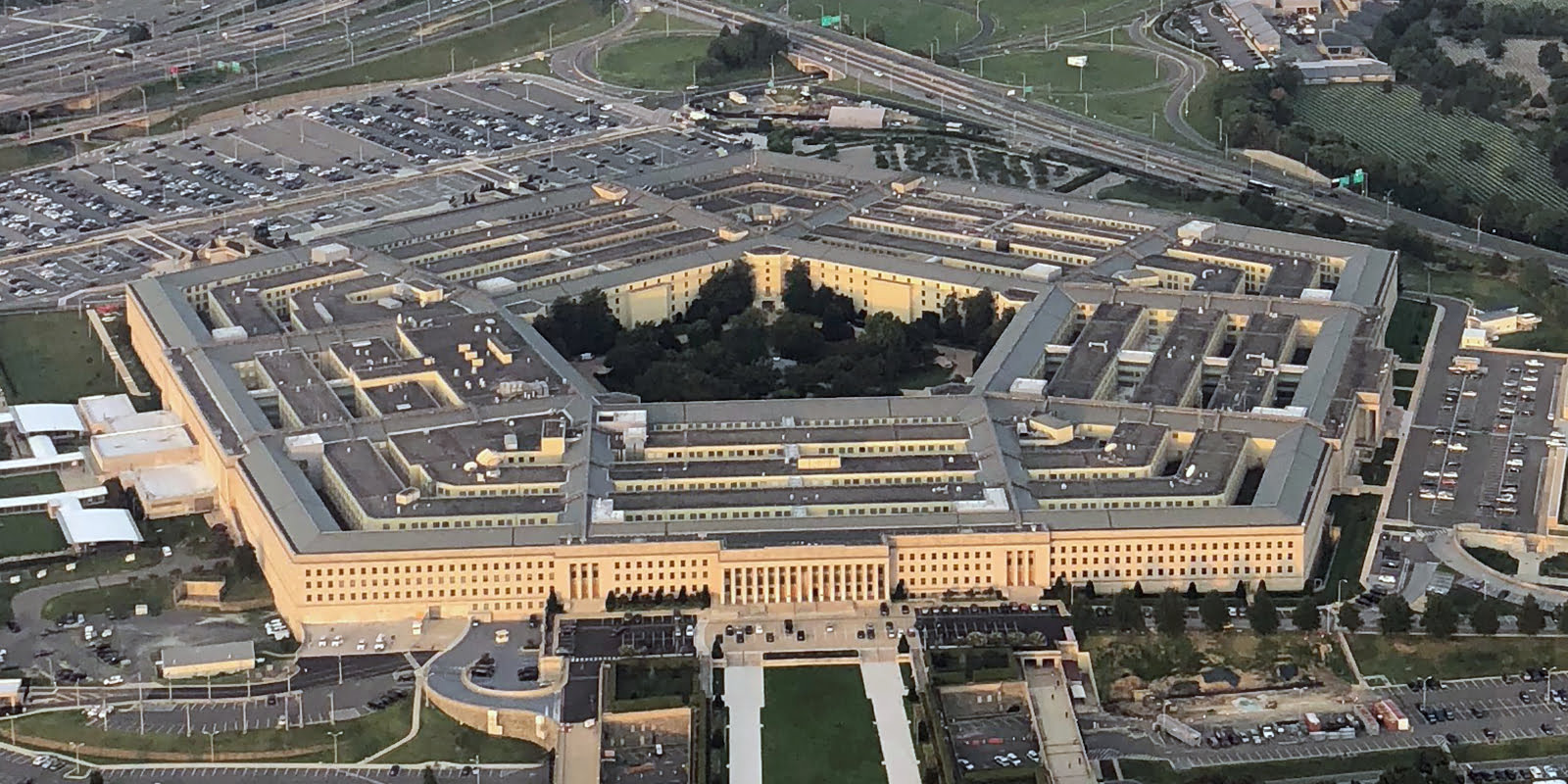 According to John Sherman, acting DoD Chief Information Officer, the agreement was signed when the Department’s need was different but due to the initiatives like JADC2 and ADA taken lately, which have contributed largely to the cloud environment in DoD. Now, the Pentagon revamps the agreement and comes up with new intent. DoD called it The Joint Warfighter Cloud Capability (JWCC) and plans to “seek proposals from a limited number of sources.” Interestingly, the DoD names Amazon Web Services and Microsoft as the potential recipients of the JWCC agreement.

The Joint Enterprise Defense Infrastructure (JEDI) was awarded to Microsoft in October 2019. The JEDI contract was aimed at upgrading the legacy DoD systems with updated cloud services. As for now, DoD has decided to look for another cloud service provider in order to consolidate its “evolving requirements, increased cloud conversancy, and industry advances.”

Since the deal was signed, the contract has been shrouded with a series of litigation by another corporation. Soon after the agreement between Pentagon and Microsoft was arrived at, Amazon Web Services had filed a lawsuit and leveled the allegation that then U.S. President Donald Trump misused his authority and assigned the contract to Microsoft. AWS dubbed the final decision of bidding as “Potentially corrupted” by Mr. Trump. This legal dispute caused the contract to die by slowing down the process and preventing the DoD from implementing the necessary technology upgrades.

At the time of the bidding process, Amazon Web Services and Microsoft successfully managed to reach the final stage. Google withdrew it and dropped out in late 2019. Without saying much, Google simply stated that the contract doesn’t “align” with the company’s AI principles. While other bigwigs also included IBM and Oracle, also dropped out in early 2020. Among other competitors, Amazon was seen as the favorite and more interested in the JEDI agreement.

Responding to the Pentagon’s decision, Microsoft remained calm and reaffirmed its commitment to the security of the U.S in a blog post.

“the security of the United States is more important than any single contract……The 20 months since DoD selected Microsoft as its JEDI partner highlights issues that warrant the attention of policymakers: when one company can delay, for years, critical technology upgrades for those who defend our nation, the protest process needs reform.  Amazon filed its protest in November 2019 and its case was expected to take at least another year to litigate and yield a decision, with potential appeals afterward.”

Amazon also shared its two cents on the issue and welcomed the decision of the Pentagon. Commenting on the lawsuit filed by the company, Amazon yet again recounted its reservations on the deal.

” [Previous contract] not based on the merits of the proposals and instead was the result of outside influence that has no place in government procurement.”