by Tessa Avey
in Apps, Tech
0 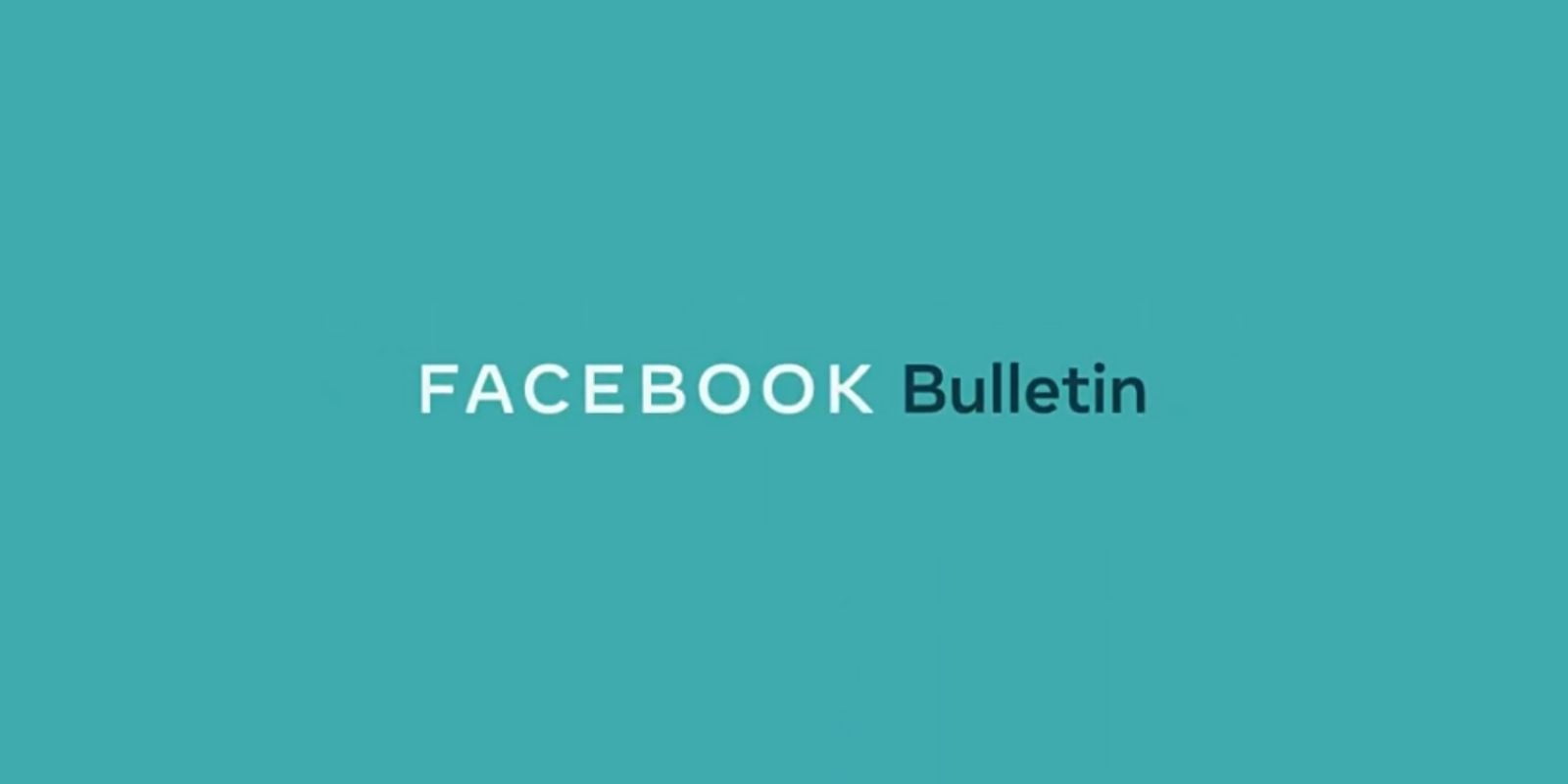 Bulletin, according to Facebook, comprises a set of subscription and publishing tools to support independent writers in the US. The company also revealed the reason that prompted Facebook to build its version of the newsletter product. In recent years, there has been a considerable rise of independent content creators, especially of the covid-ridden time, who are more inclined to engage with their readers directly.

Moreover, several high-profile journalists and writers have left media companies to start their firms over the past year, propelling Facebook into the burgeoning email newsletter trend. Additionally, Facebook said that it would not take a cut from Bulletins’ revenue at launch, and those creators could set their prices. Among the notables pitching for the platform are sportscaster Erin Andrews, author Malcolm Gladwell and “Queer Eye” star Tan France.

While sharing the first wave of writers at Bulletin, Facebook also shared the key features and integrations of its newsletter product. Each writer at Bulletin will have its standalone website and will have authorization over the changes made to its brand name, logo, and color palette. Creators will be able to customize their content with multimedia embeds and other styling options. Facebook Pay will handle subscription payments, and subscribers can pay with a credit card, debit card, or PayPal account.

Ranging from podcasts to Live Audio Rooms to written content, Facebook aims to support these creators and provide them all existing tools in one place.

“We respect the work of writers and want to be clear that anyone who partners with us will have complete editorial independence.”

The company said the articles and podcasts on Bulletin would also be accessible through the Facebook News Feed and the News section. For now, Bulletin is primarily launched with U.S. creators, and it is not available for creators outside the US. But it would be available worldwide after the beta test phase.

In April, Facebook also said that it would invest  $5 million to bring independent local journalists on board to write for its new publishing and subscription platform. In a bid to compete with Clubhouse, Facebook had also introduced new audio features. It had introduced audio-only “Rooms” for online conversations, a new podcasting feature, and plans to launch “Soundbites” (for a quick voice message). Facebook has also recently become the fifth tech company to cross the $1 trillion market valuation.