OnePlus announces merger with OPPO, will continue to operate as an “independent brand” 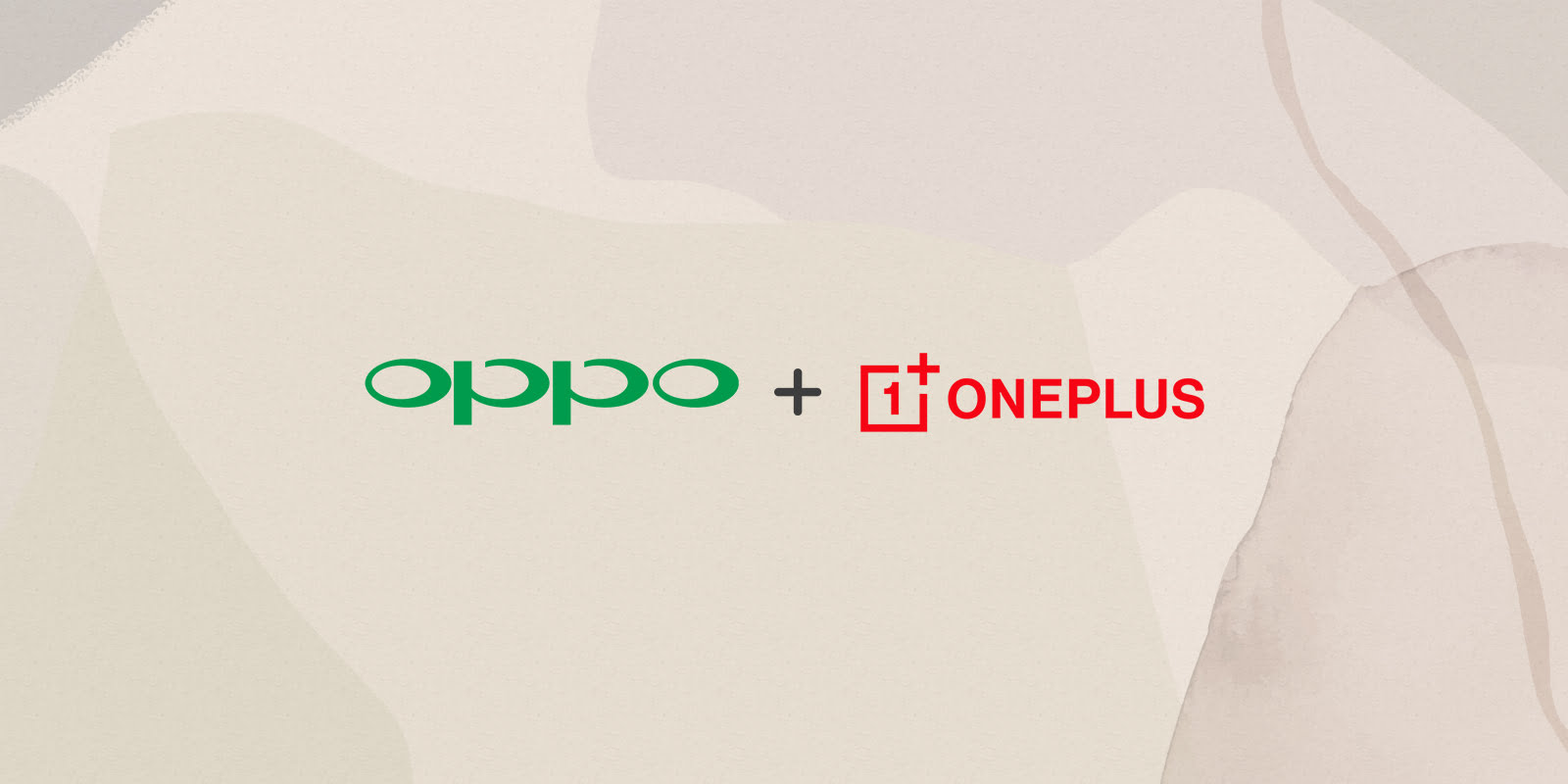 Once known as a flagship killer, OnePlus has announced that it will be joining forces with OPPO to offer even better products. In a forum post, CEO Pete Lau shared the news saying,

“…we’ve decided to further integrate our organization with OPPO.” and “With this deeper integration with OPPO, we will have more resources at hand to create even better products for you. It will also allow us to be more efficient, for example, bringing faster and more stable software updates for OnePlus users.”

Earlier this year, OnePlus announced that they had merged their R&D with OPPO, which resulted in OnePlus using ColorOS on OnePlus phones in China instead of Hydrogen OS, which was their previous operating system for the home country. In the announcement, Pete stated,

“Last year I took on some additional responsibilities to oversee product strategy for both OnePlus and OPPO. Since then, we have integrated a number of our teams together with OPPO to better streamline our operations and capitalize on additional shared resources. After seeing positive impact from those changes, we’ve decided to further integrate our organization with OPPO.”

HydrogenOS being replaced with ColorOS in China turned many heads. A concerned user asked in the comments section of Pete’s post, “Does this mean either company will switch what OS they use?” to which Pete replied,

“OxygenOS will remain the operating system for global OnePlus devices outside of the China market.”

Hopefully, this will remain constant as OxygenOS is far more superior in performance and loved by users than ColorOS of OPPO. For those who are worried about the brand’s name or how it will operate, Pete Lau has something to say about it as well,

“As for the OnePlus brand – we will continue to operate independently, focused on providing you with the best possible products and experience as we have always done.”

Lau confirmed that the company would continue to “operate independently” to provide the best possible solutions.

As both companies, OnePlus and OPPO, including Vivo, Realme, are owned by BBK Electronics, it is interesting to see how OnePlus’ agenda has changed. The first smartphone, the OnePlus One, was also a modified clone of OPPO’s Find 7. However, with time, the company has come a long way. Once known as a flagship killer, OnePlus shifted its focus from mid-range affordable smartphones to premium products. Recently, the company launched a OnePlus smartwatch, the OnePlus 9 Series, and several OxygenOS updates. Pete also pledged to host company events saying,

“We will continue launching OnePlus products, holding events (hopefully in person soon) and engaging directly with you for feedback through the same OnePlus channels as before. OnePlus’ commitment to you remains the same.”

Changing from a mid-range flagship killer smartphones company to selling premium smartphones and now merging with another company, OnePlus has been unpredictable in this journey.

OnePlus smartphones are very popular in Asia, especially among users who love the stock Android experience and promised/fast software updates. The merger can also prove useful for both companies as shared R&D might result in more innovative work, producing better products for users. The company has taken many design cues and borrowed hardware from OPPO in the past. This time, it just won’t be a secret.