by Tessa Avey
in Gaming, Tech
0 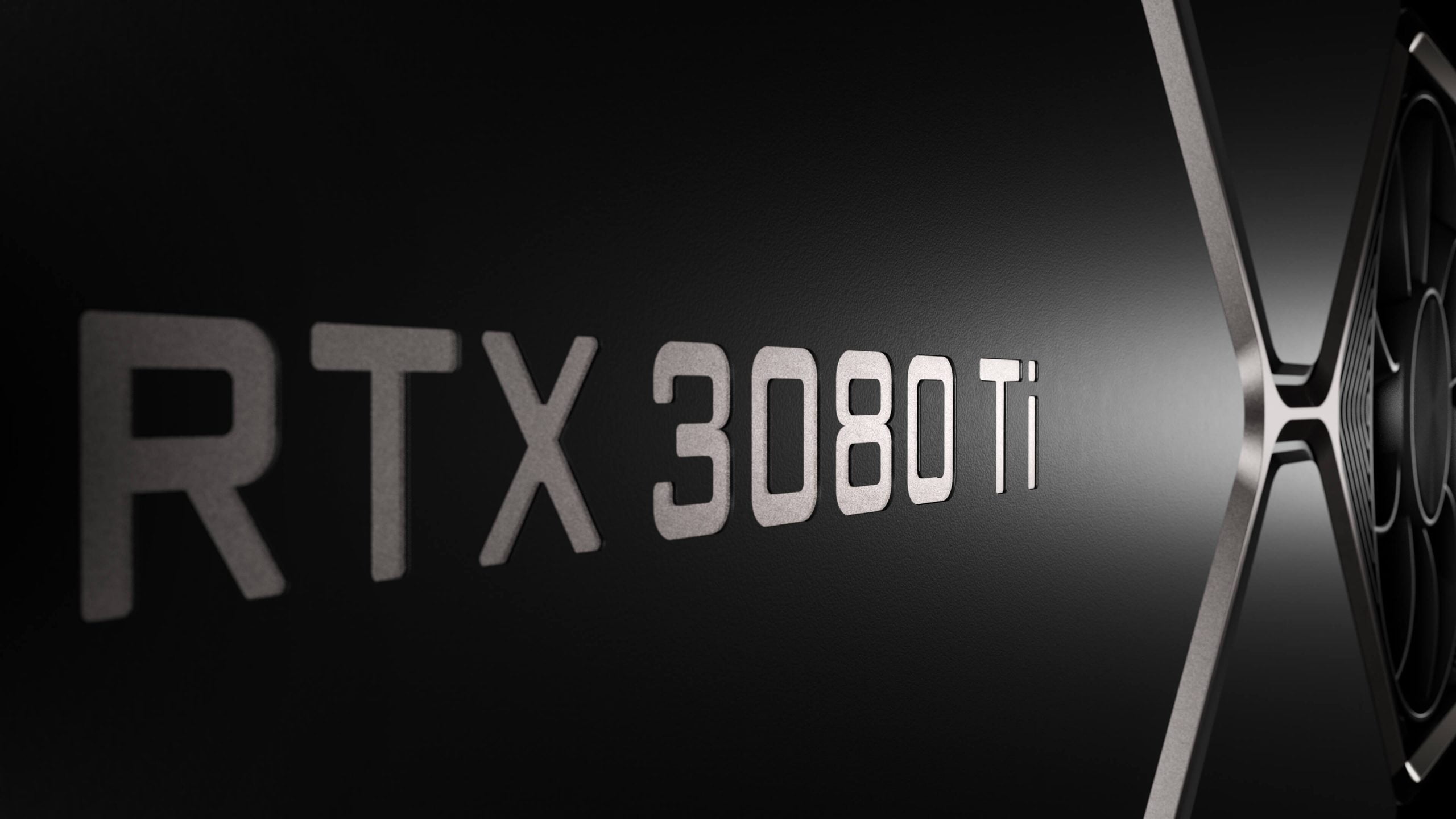 The official press release by NVIDIA reveals that the GeForce RTX 3080 Ti has been powered by its latest Ampere technology that will impart ray tracing, NVIDIA DLSS performance-boosting AI, NVIDIA Reflex latency-reduction, NVIDIA Broadcast streaming features, and additional memory to deliver an “incredible leap in performance and fidelity.”

According to Jeff Fisher, Senior Vice President of the GeForce business unit at NVIDIA,

The RTX 3080 Ti is 2x faster in traditional rasterization and ray tracing than its previous RTX 1080 Ti, which was also widely acclaimed by the gaming fraternity.

Read more: How to check your PC’s Graphics Card (GPU)

Not only to the gamers, but NVIDIA’s latest GPU also has the reason to catch the attention of professional content creators as well. Enabled with 12GB of GDDR6X memory for creative applications and the NVIDIA Studio platform, the RTX 1080 Ti also offers a lot more opportunity to the community of content creators. It will accelerate every major 3D render, including the widely used OBS, Adobe Premiere Pro, and Adobe Photoshop.

While the already existing best gaming processors were made to cater to the needs of the games of the then era, now contemporary games like Cyberpunk 2077 and Watch Dogs: Legion have already raised the bar, and NVIDIA’s modern graphic card has a lot to offer.  These flagship gaming GPUs will be available worldwide from June 3. The RTX 3080 Ti is priced at $1,199, while the RTX 3070 Ti is priced at $599.