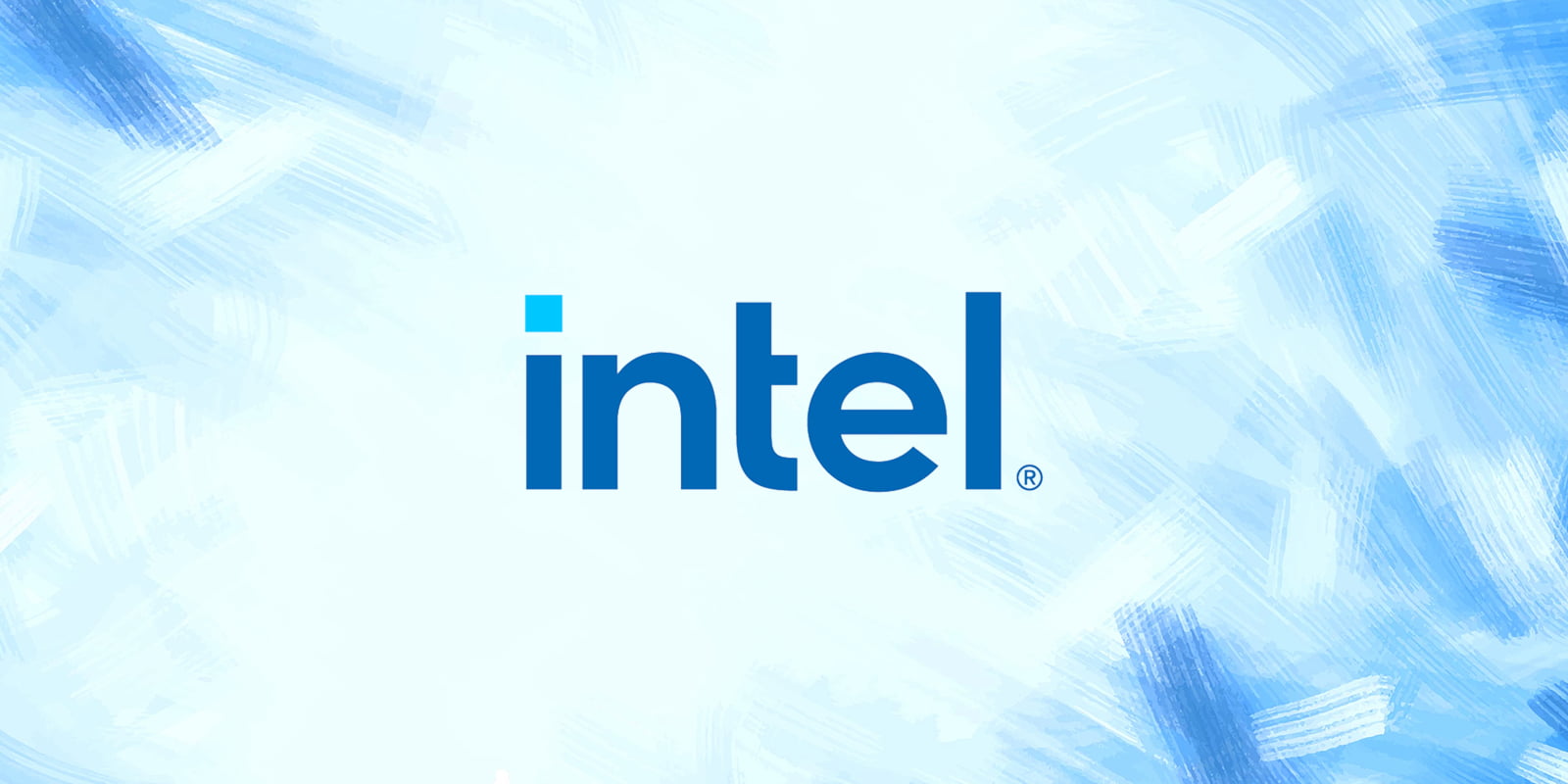 Intel has made the announcements public at the virtual Computex 2021 event held in Taiwan, where the electronics companies have been showcasing their newest products. Intel unveiled the Core i7-1195G7, its undisputed top-of-the-line chip in its U-series lineup, as well as the Core i5-1155G7, the most powerful chip in the Core i5 range.

“We’ve taken the world’s best processor for thin-and-light Windows laptops and made the experience even better with the addition of our two new 11th Gen Intel Core processors with Intel® Iris® Xe graphics. In addition, we know real-world performance and connectivity are vital to our partners and the people who rely on PCs every day, so we’re continuing that momentum with more platform capabilities and choice in the market with the launch of our first 5G product for PCs: the Intel 5G Solution 5000.”

The new U-series chips also operate between 12W and 28W, similar to the original 11th Gen U-series chips. Those new chips come with Intel’s Iris Xe integrated graphics, where the Core i7-1195G7 has 96 execution units, while the Core i5-1155G7 has 80 EU. Similar to the 1185G7, the 1195G7 has four cores and eight threads. These processors will deliver up to 25% overall application performance advantage over the competition.

Also, in addition to the new processors, Intel is introducing the new “Intel 5G Solution 5000”, a new 5G M.2 card designed for device makers to incorporate into their designs to enable 5G.

This new modem will support the 5G sub-6GHz spectrum and integrate eSIM technology. It has been developed by the partnership of Intel, Mediatek, and Fibocom, where the former handles the modem firmware and later manufactures the modules. Intel says its Tiger Lake chips and 5G Solution 5000 cards will be used in laptops by Acer, Asus, and HP later this year.

Since Intel and Apple have parted ways, Intel has also been keen on manufacturing in-house products. Not only has Intel launched its latest in-house built laptop in the Next Unit Computing lineup — NUC, but they decided to provide this laptop kit to small companies and other vendors. In November 2020, the NUC M15 was formerly coded with the name “Bishop County,” came up along with the 11th Generation Intel Core mobile processor and Intel Iris Xe graphics.