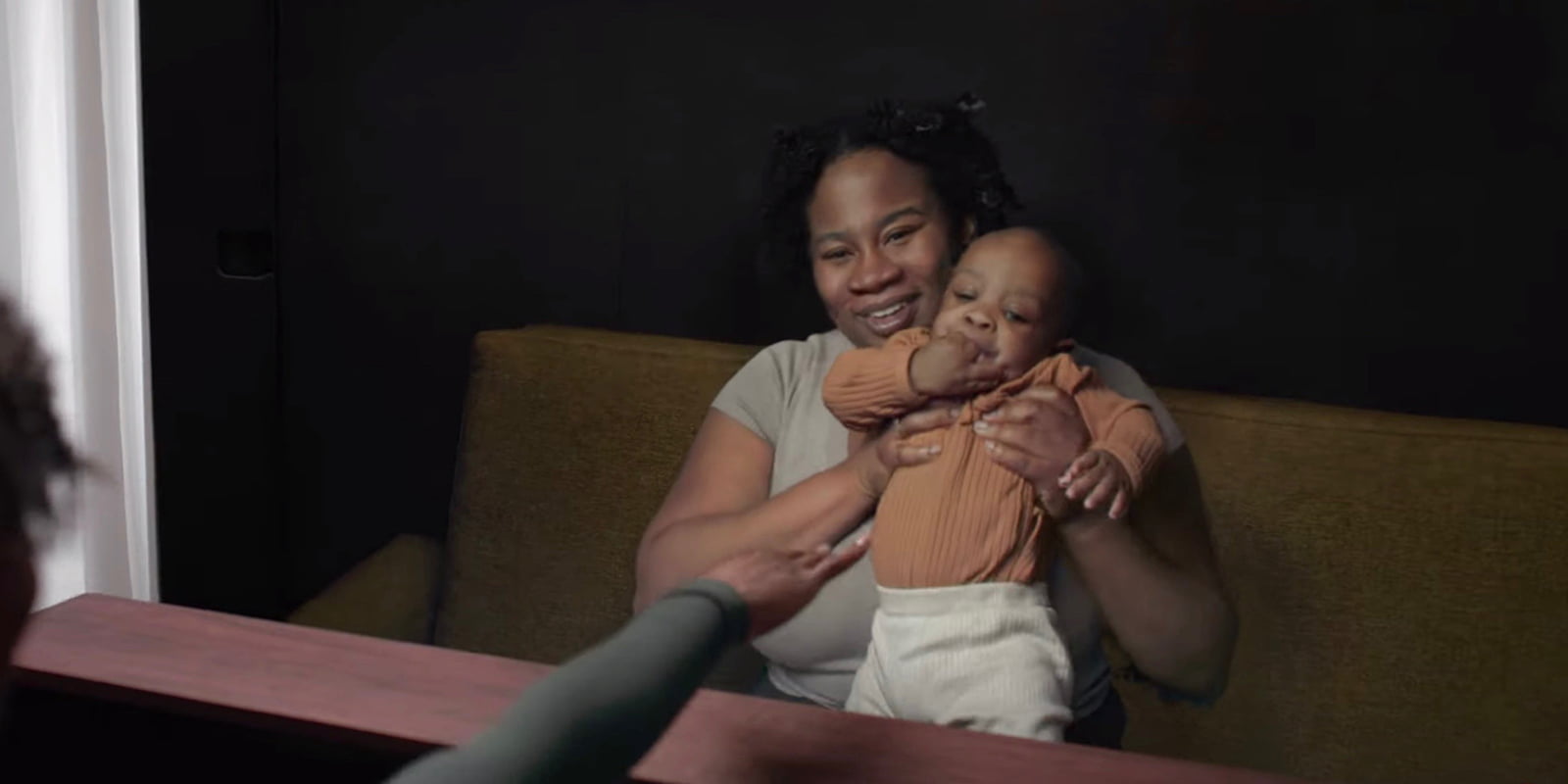 An upcoming video chat booth developed by Google will allow you to see someone in 3D while you’re chatting with them. At Google’s I/O conference yesterday, Google showed off the new feature allowing users to see them from different angles. The project even allows users to make eye contact.

“Project Starline” lets you beam a living, 3D image of the person you’re talking to into a special display, creating the impression that they’re sitting right next to you. The 3D scanning technology lets you connect with the other person on a deeper level. The demo video shown by Google shows select people surprised after talking to their loved ones for the first time using Project Starline.

In essence, it’s a super-deluxe video chat system. The platform captures a person’s shape and appearance from many different angles using multiple cameras and sensors. It then creates a 3D model from those images, which are then broadcast in real-time to the person they’re chatting with. Starline appeared to be used for face-to-face calls in Google’s demo, not group chats, and both sides were using specialized software to enable it to work.

“To make this experience possible, we are applying research in computer vision, machine learning, spatial audio, and real-time compression,…We’ve also developed a breakthrough light field display system that creates a sense of volume and depth that can be experienced without the need for additional glasses or headsets.”

The video chat booth is currently only available in “a few” of Google’s offices, but the company expects to test the technology with business partners in the coming months. Google has asked for feedback from the health care and media industries as well.