by Tessa Avey
in News, Tech
0 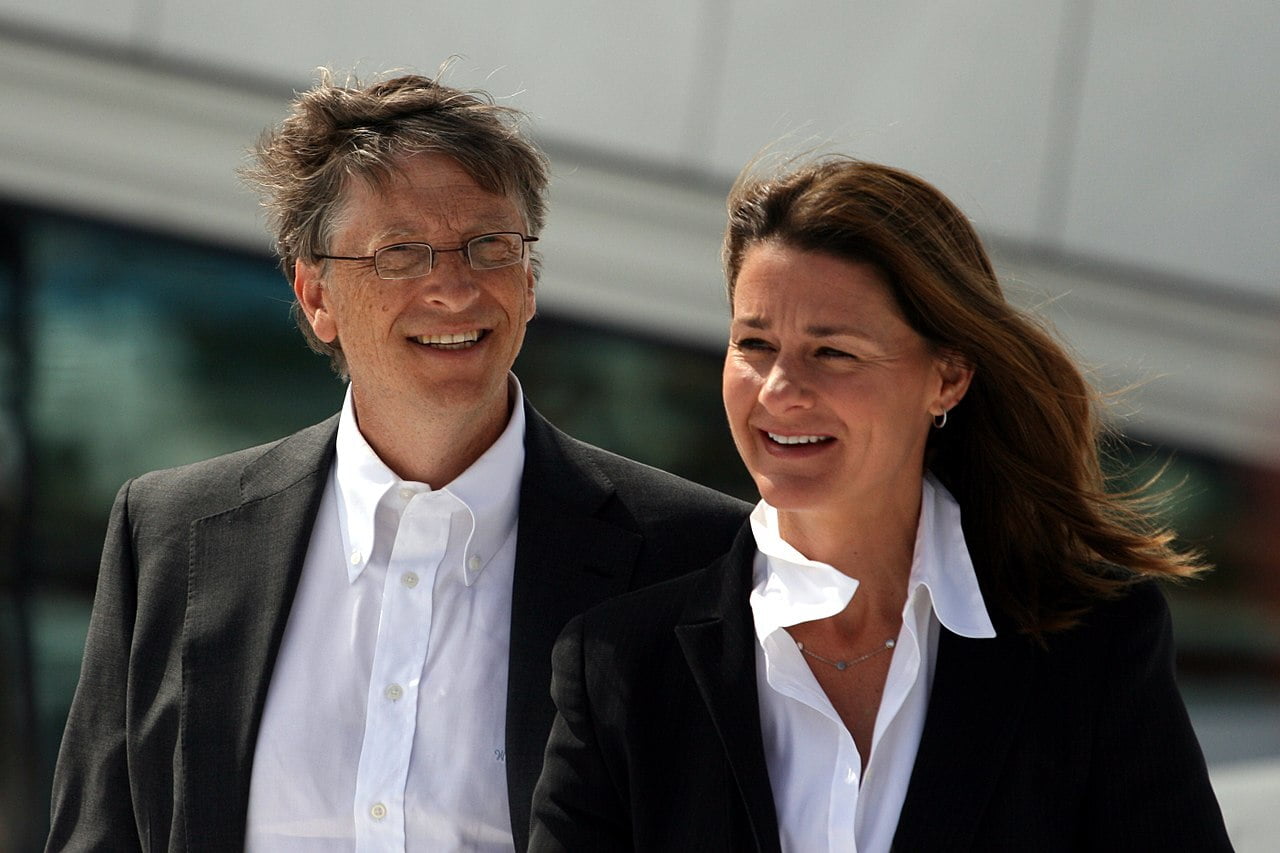 Microsoft co-founder and philanthropy czar Bill Gates and his project partner Melinda Gates announced their separation after 27 years of marriage. The news of their divorce was revealed on Monday after Bill Gates shared a formal statement on his Twitter account.

The note states that they had “built a foundation that works all over the world to enable all people to lead healthy, productive lives” and that they “continue to share a belief in that mission,” but meanwhile they “no longer believe we can grow together as a couple in this next phase of our lives.”

Bill and Melinda Gates are two of the world’s wealthiest individuals who have been using a whopping amount of their fortune for the noble cause of philanthropy and public health purposes. The couple had founded the Bill & Melinda Gates Foundation in 2000, which is now the world’s largest private charitable foundation. The foundation started working after founders decided to transfer $20 billion dollars of Microsoft’s stock to the foundation.

Since its foundation, it has spent $53.8 billion dollars in various global projects of public interest. The foundation mainly aimed to combat fatal contagious diseases like AIDS, TB, Malaria, Polio, Covid-19 and allocate funds to distribute medical facilities in the underdeveloped countries.

Microsoft co-founder Bill Gates, 65, is one of the country’s wealthiest people, and Forbes estimates his net worth to be $124 billion. The Gates have been married for 27 years and father of three children. The divorce has raised many questions over the fortune division and settled amount of donation for the foundation. Nevertheless, both aim to work together for the sake of the well-being of the world.

The Gates Foundation employs 1,600 people in offices around the world, giving away about $5 billion worth of funds each year in areas like public health and development, as reported by The New York Times. Vaccines have become a serious issue for the world’s poor and developing nations alike. Over the years, the foundation has spent billions to get vaccines to these areas, partnering with pharmaceutical executives to change the market.

Also read: Jeff Bezos is stepping down as CEO of Amazon after 27 years

In 2019, another billionaire, in fact, the world’s richest person by now, Jeff Bezos, also split ways with his longtime wife, MacKenzie Scott. After the divorce, Ms. MacKenzie Scott has been assigned Amazon shares worth $36 billion, which she vowed to donate further for philanthropy.