LG is shutting down its smartphone division 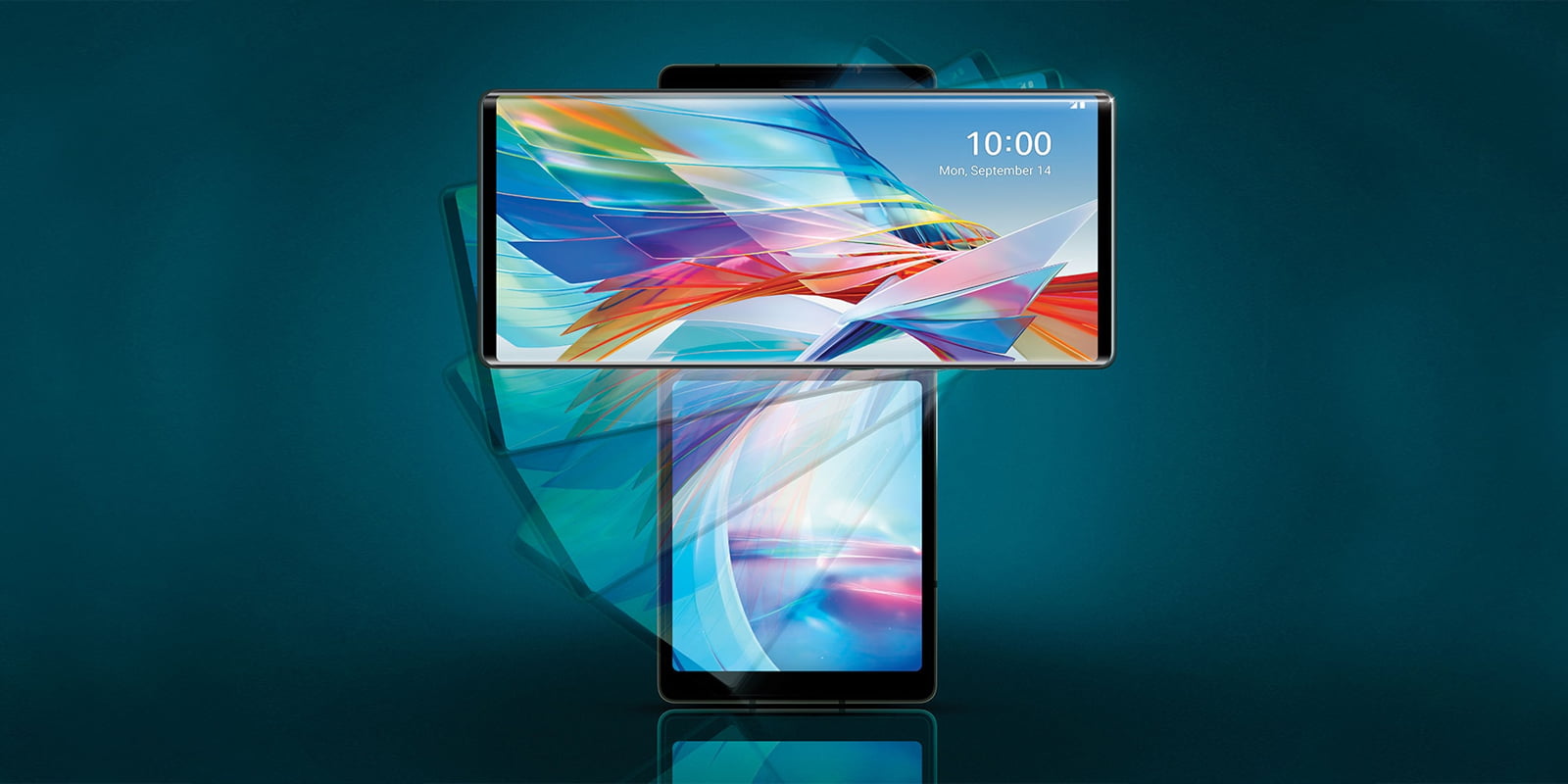 It’s an end of an era. LG is officially shutting down its smartphone division; the company announced officially after several reports surface that the once mobile giant might quit the smartphone business. The South Korean giant has struggled to compete with Samsung, Apple, and other Chinese smartphone brands while bearing losses over the past five years.

LG has remained in the top 3 smartphone brands of the US market, but due to continuous losses of $4.5 billion over the past five years, according to the Korean Herald, the company has decided to focus on growth areas such as IoT, AI, electric vehicle components, connected devices, robotics, platforms, services, and B2B solutions.

In January 2021, an internal memo at the company revealed that they are reviewing the direction of their mobile business. Then at CES 2021, LG teased a possible rollable smartphone, scheduled to release later this year. However, the decision to close the mobile business has been approved by the company’s board of directors today, and the process will be completed by July 31.

LG will continue to sell its existing models till the inventory lasts and will also continue to provide software support for a time period that may vary by region.

The company’s statement also said that the status of the employees related to mobile business will be determined at the local level and that the company will collaborate with business partners and suppliers throughout the closure.

“LG will continue to leverage its mobile expertise and develop mobility-related technologies such as 6G to help further strengthen competitiveness in other business areas. Core technologies developed during the two decades of LG’s mobile business operations will also be retained and applied to existing and future products.”

LG has produced several great mid-range and high-end smartphones over the years and has also contributed to the Nexus program led by Google and delivered one of the best Nexus phones. Nexus 5 is one of the most selling Nexus smartphones of all time. In the past, the Korean giant also tried competing in the mid-range category, but the rise of mid-range smartphone manufacturers like Xiaomi, Oppo, and Vivo made it challenging to survive in that area as well.

LG has tried pushing the limits by introducing innovative concepts like flexible phones, rollable displays, and phones like V20 with dual display tech. The company even tried going all modular with the unpopular LG G5, which wasn’t a sage move at that time, even with the dual-screen cases, and high-end audio modules. The company is also struggling with the sales of its recent flagship, WING, which comes with an odd display, and Velvet phones, which were based on LG’s new design philosophy.

LG’s goodbye to the mobile business creates an opportunity for companies like Google, Xiaomi, Oppo, and Vivo to make their way up to the top 3s. However, it will also leave a void in the mobile phone business where users will miss a manufacturer brave enough to push the limits to innovate.