Senior citizen ‘Granfluencers’ are making it rain on Instagram 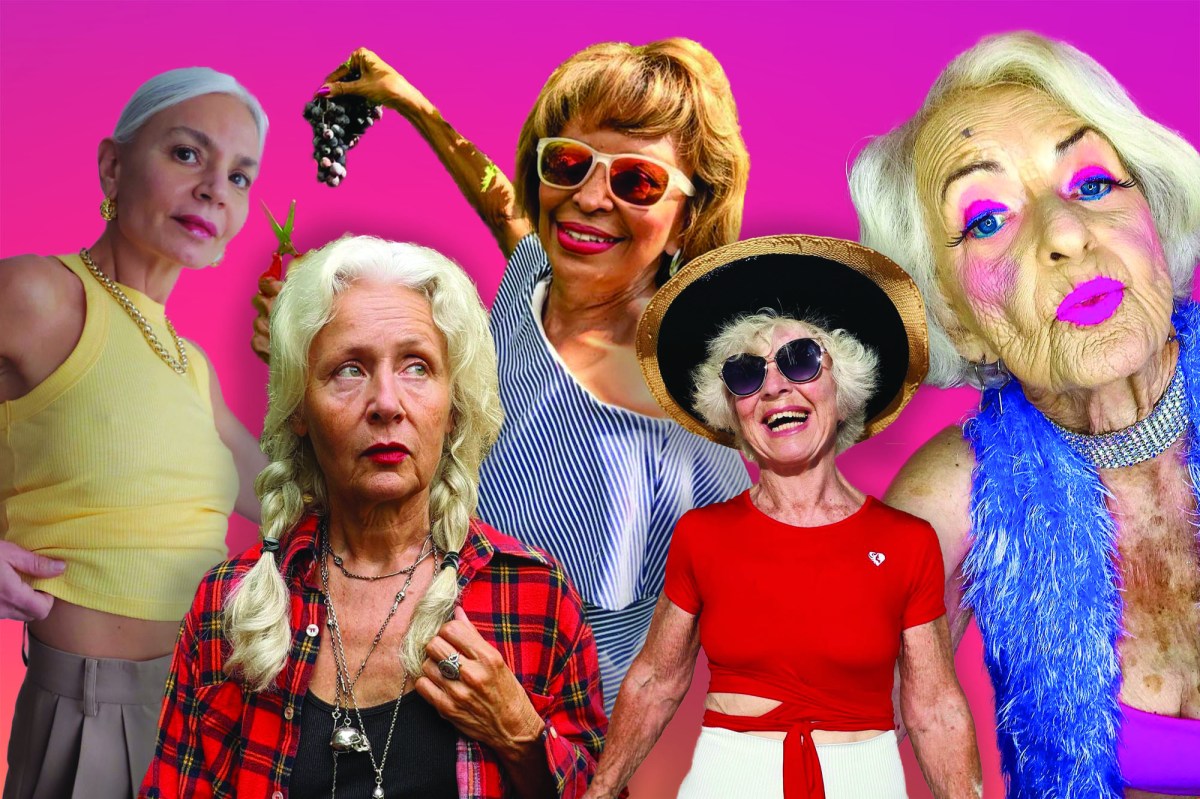 Shilling on social media is no longer just a young person’s game.

Web-savvy seniors called granfluencers are racking up thousands, even millions, of Instagram followers — along with mountains of money — by posting pics of themselves in scintillating outfits and other celeb-worthy snaps.

“Been stealing your man since 1928,” reads the tag line for the Instagram page of 92-year-old Helen Ruth Elam of Knoxville, Kentucky — known as baddiewinkle on the platform. In lieu of the usual knit sweaters and drab white Skechers, this glamorous grandma rocks an arsenal of flamboyant feather boas, bombastic sunglasses and other couture too colorful for an Andy Warhol painting.

First hitting the internet’s radar at the ripe old age of 85, the mother of one currently boasts 3.6 million Instagram followers and sponsorships that net her up to $9,815 per promo, the Daily Front Row reported.

Today, Slater’s sponsored posts rake in almost $3K each, proving that while age is just a number, cash most certainly is not.

The sartorially minded sexagenarian has also been featured in countless international fashion magazines and even landed a contract with Elite Models London. Not bad along with reportedly holding a master’s in criminal justice and PhD in social welfare.

Most importantly, however, the inadvertent Insta-influencer wanted to become an example of aging gracefully.

“I think that as women get older, there is a difference in the kind of attention that you may receive,” Slater told AARP Disrupt Aging. “So I started paying more attention to the kinds of clothes I was wearing.

The Granfluencer concluded, “I always had a good personal style, but I began to use my clothes as more of a creative act as a way to express myself creatively in the world. I am in my 60s, and I am the most visible I have ever been in my entire life.”

Not all the golden girls of Instagram flaunt glitz and glamour. Swoll senior Joan MacDonald, 74, amassed 1.1. million Instagram followers — as well as oodles of workout gear and supplement sponsorships — by documenting her active lifestyle.

The inspiring content includes a clip of the the geriatric gym shark dead-lifting 175 pounds. Meanwhile, a mind-boggling before-and-after pic showcases how the fitness freak went from overweight to boasting the same weight and muscular physique as her daughter, who is a fitfluencer herself.

Many might be surprised that MacDonald never picked up a weight until a few years ago — which the Granfluencer credits to the fact that married women were discouraged from pumping iron until fairly recently.

“People think, ‘Oh, Grandma, what does she know?’” MacDonald told Glamour. “But you’d be amazed at what Grandma can do.”

Not one to let the ladies hog the social media spotlight, 59-year-old educator Irvin Randle generates upward of $1,000 for his swagtastic ‘Gram promos. Randle — aka Mr. Steal Your Grandma — was even featured on “The Wendy Williams Show.”