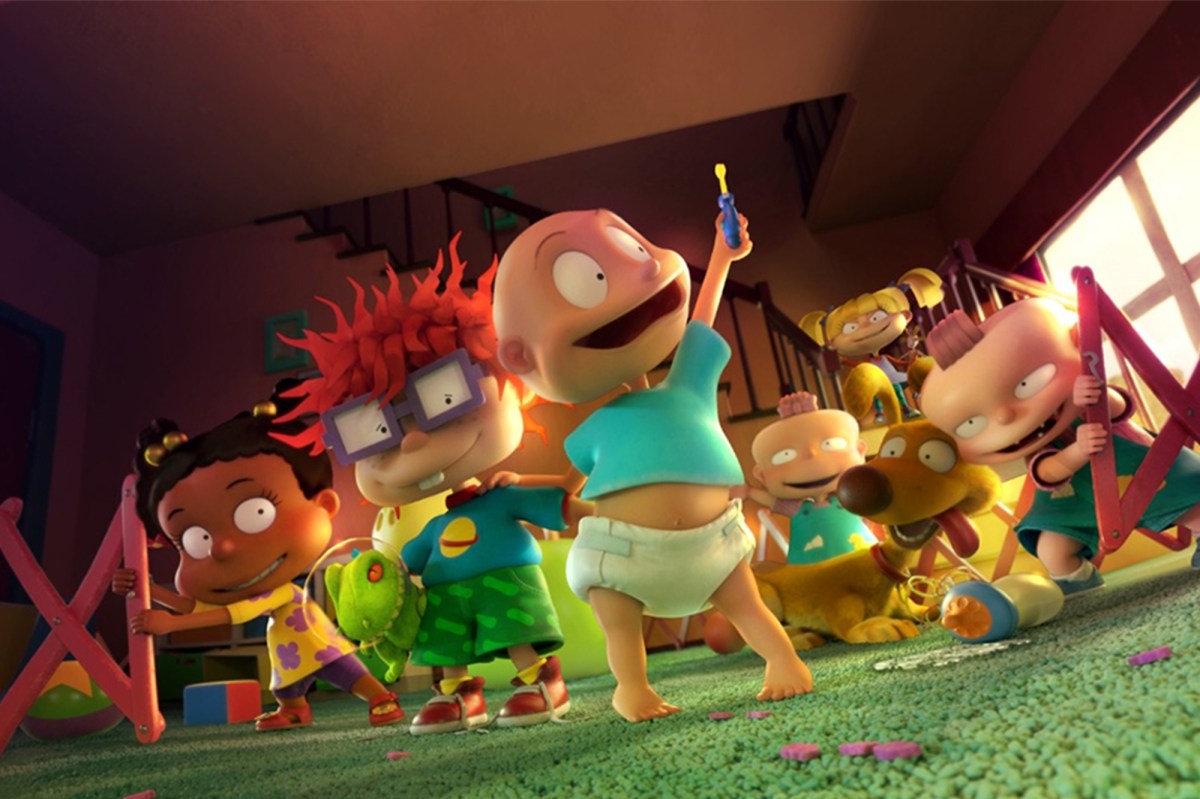 The show — which previously ran for nine seasons over 13 years on Nickelodeon before being canceled in 2004 — will reprise its original cast in their roles, according to a report in Variety.

“Rugrats is one of the most iconic cartoons recognized by fans around the globe, and this original version is one we are taking great care and pride in creating for a brand-new audience,” President of Nickelodeon Animation Ramsey Naito said at Investor’s Day.

“Having the voice cast behind these special characters come together is one of the essential pieces to making the show recognizable and we can’t wait to watch this talented group bring them to life again.”

Paramount Plus tweeted a sneak-peek for the show featuring Chuckie being antagonized by Angelica.

The trailer also revealed a new style of animation for the revival — which is slated to be a centerpiece of Paramount Plus’ (formally CBS All Access) launch later in 2021.