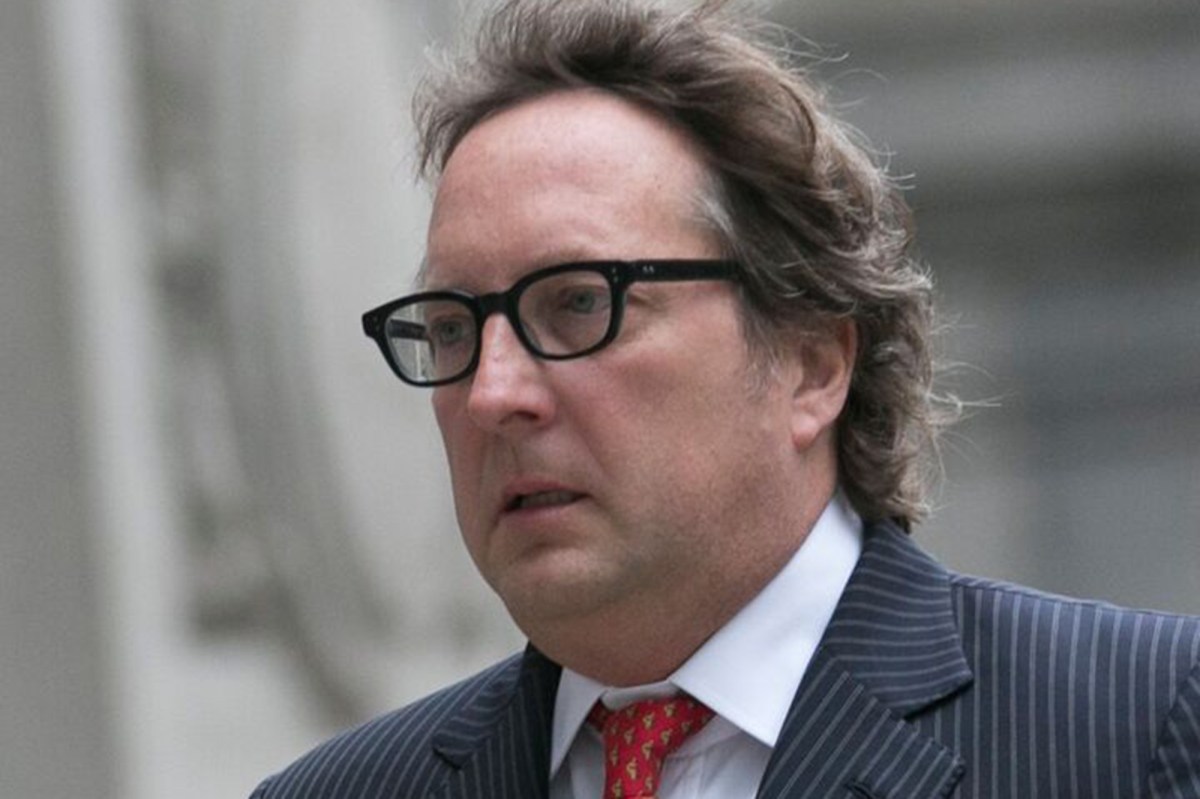 Former high-flying billionaire hedge-fund manager Phil Falcone appears to be close to losing his townhouse on East 67th Street as well as his Hamptons estate.

Newmark’s Dustin Stolly and Jordan Roeschlaub of Newmark have posted an advertisement for an upcoming sale of two entities that own the properties on behalf of the lender, Melody Business Finance, listing an outstanding loan balance of $74.2 million.

While the ad doesn’t list Falcone as the owner of the troubled entities — Croxton 2 LLC and Three-Hundreth Street LLC — he and his wife, Lisa Marie Falcone, bought the East 67th Street house in their names prior to transferring it to the LLC. They are also both listed on the Melody mortgage documents as guarantors.

Interested bidders could attempt to collect the remaining $74,251,646 on the loan or simply foreclose on the two properties. The sale will take place on April 13 the marketing material states.

Falcone rose to prominence during the 2007-2008 financial crash when he helped his hedge fund Harbinger amass billions betting against housing — pocketing a $1.7 billion payday for himself in the process.

By 2012, however, he got into trouble with the Securities and Exchange Commission, resulting in an $18 million fine, and a multiyear ban despite no admission of no wrongdoing.

Now he owes $1.8 million in back taxes to New York City, according to public records. And last September he whined that he was too cash-poor to pay a nearly $14 million legal tab, according to a lawsuit filed against him in Manhattan Supreme Court that is still winding its way through the court.

Lender Melody has also sued Falcone and his wife, Lisa Marie Falcone, in the same Manhattan state court over millions it claims it is owed, saying the couple has pledged fine art and jewelry as collateral, court documents show.

In an email, Falcone said the foreclosure sale was in response to his legal battle with Melody, “which could eliminate” their loan to him.

The two properties at the center of the foreclosure auction include a seven-bedroom townhouse at 22 E. 67 Street and a Sagaponack estate at 142 Crestview Drive.

The Manhattan property is listed for sale for $27.5 million through The Modlin Group. It boasts 13,300 square feet across six stories, plus a lower level with wine cellar and roof deck. The couple purchased the home in 2004 for $10.375 million.

The 67th Street property is different, however, from the home Falcone and his wife bought nearby in 2008 from Penthouse magazine publisher Bob Guccione for $49 million — spending millions on renovations and an expansion. The couple sold that home in 2019 for a then-record $77.1 million.

They bought the Sagaponack property for $5.5 million in 2006 and created a stunning 14,000 square feet with eight bedrooms. There’s a marble waterfall wall at the entry plus a 4,600 square-foot roof deck bar along with an elevator to the lower level that features screening and billiards rooms, a wine cellar, gym and outdoor pool.