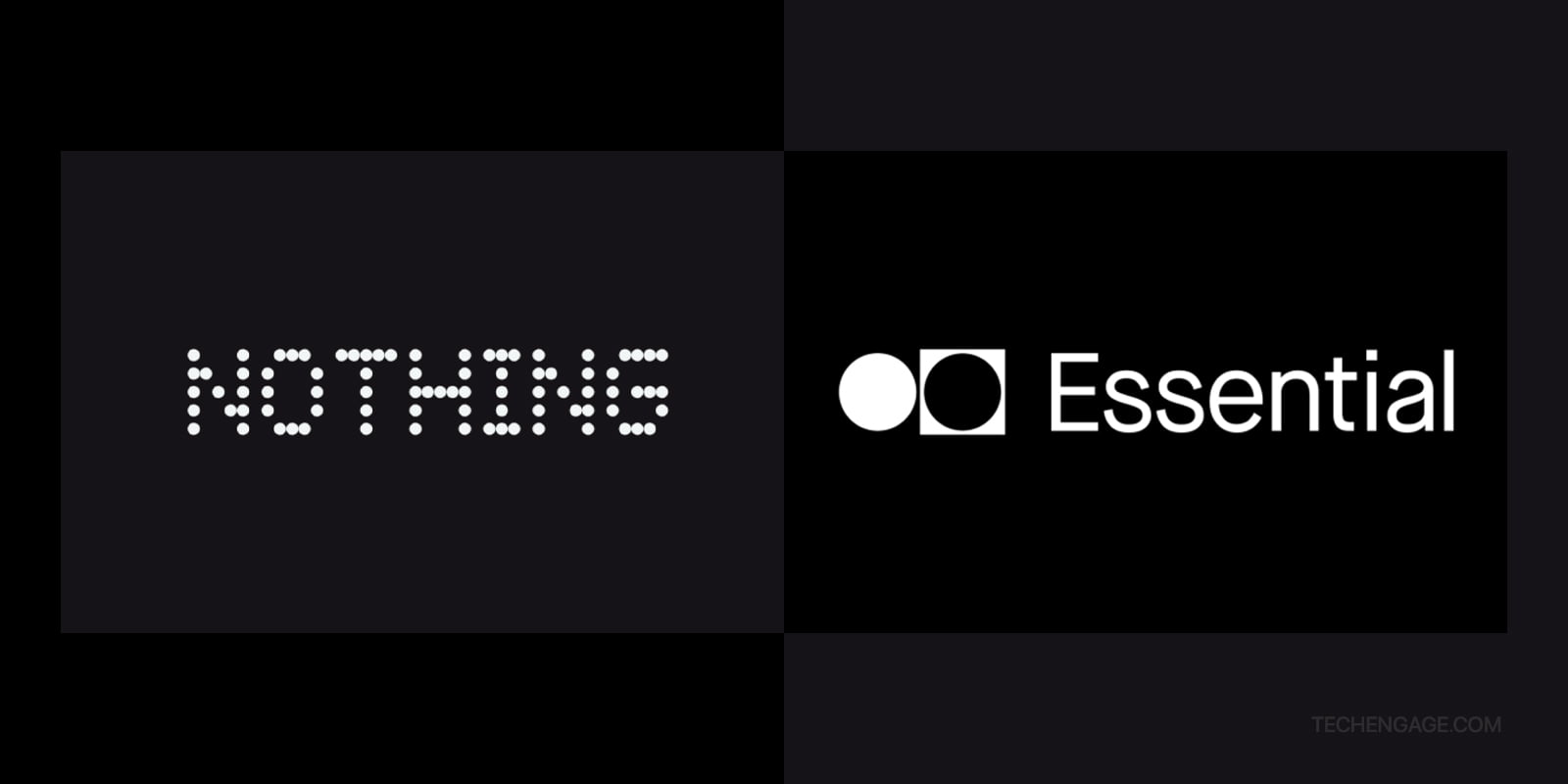 The recent filings of the UK Intellectual Property Office reveal that Carl Pei’s Nothing has acquired Andy Rubin’s Essential, causing a boost to the one-time smartphone brand.

According to the documents, Andy Rubin transferred ownership of Essential’s trademarks and logo to Pei’s new company Nothing on January 6th, 2021.

“We’ll start with simpler products, wireless earbuds. We’re going to have multiple products throughout the year, not just audio products, and eventually, we want to build it so these devices talk to each other”, Pei told Bloomberg.

Keeping the ambitions of Carl Pei, it can be assumed that with acquiring Essential, Nothing is looking for a launch of the brand new phone. Essential’s first phone, PH-1, had already garnered support from its user base but was discontinued back in 2018. The phone had Android 7.1.1 with a remarkable edge-to-edge display.

Prior to co-founding Android and eventually selling it to Google, Andy Rubin co-founded Danger Inc. and even worked for both Apple and Carl Zeiss. Although, the company became embroiled in controversy after it emerged that Rubin may not have been transparent about the exact reasons why he left Google in 2014. According to three sources who spoke with The Information, Rubin left after an internal investigation found he had an inappropriate relationship with a subordinate. According to BuzzFeedNews, documents from a lawsuit between Andy Rubin and his wife Rie Hirabaru Rubin have revealed some shocking details.

Public sexual harassment allegations against Rubin disrupted hopes that the PH-1 would be followed up by a PH-2. On top of that, a team of former Essential employees – who built the PH-1 – has now established OSOM Privacy in order to build a privacy-focused Android phone leading into 2021. Jason Keats, the first hiring at Essential, revealed the company’s plans.