For some restaurateurs, now is a good time to expand

The pandemic has been a bloodbath for most New York City restaurants, but some are expanding amid the carnage — and they can thank their hungry landlords.

Think discounts on rent and “percentage leases” based on revenue generated. Landlords are even giving out “free money” — writing checks for up to $1 million — so restaurateurs can renovate before moving in.

“There are deals happening that we would never have seen before COVID,” said Stratis Morfogen, founder of the Brooklyn Dumpling Shop, whose automated system of serving dinners through drawers in a wall has proven to be a good fit for the coronavirus era.

“All the biggest landlords in the world who would never have taken my calls are now calling me every day and trying to break down my door to do deals. It’s crazy. The landscape has shifted. Now tenants have the power. The take-it-or-leave-it mentality of landlords is long over,” said Morfogen.

He says he’s currently working on 11 new deals for “pennies on the dollar” and with “substantial tenant improvement” allowances.

“But,” he cautioned, “this window of opportunity for young entrepreneurs, especially ones with track records, is closing pretty fast.”

While Morfogen can’t talk about deals that are still being negotiated, he can reveal that a recent lease he signed for the Brooklyn Dumpling Shop in Hoboken, NJ, is like “30 cents on the dollar with substantial tenant improvement.”

James Beard award-winning chef JJ Johnson has meanwhile used the pandemic to expand his global rice concept, Fieldtrip. The flagship opened in Harlem in 2019. Last year, he added an outpost in Long Island City and this month opened a Rockefeller Center location. He now has his sights set on opening in Brooklyn and the Bronx.

“Landlords are realizing that restaurants are the backbone of communities. In the heart of [lockdown restaurant closings], they thought, it’s just a restaurant and a luxury and we’ll find something else,” Johnson said. “But they realized that the communities in the buildings and developments they built are asking, ‘Where are the restaurants?’ The restaurants keep away crime and keep people employed and the community safe.” 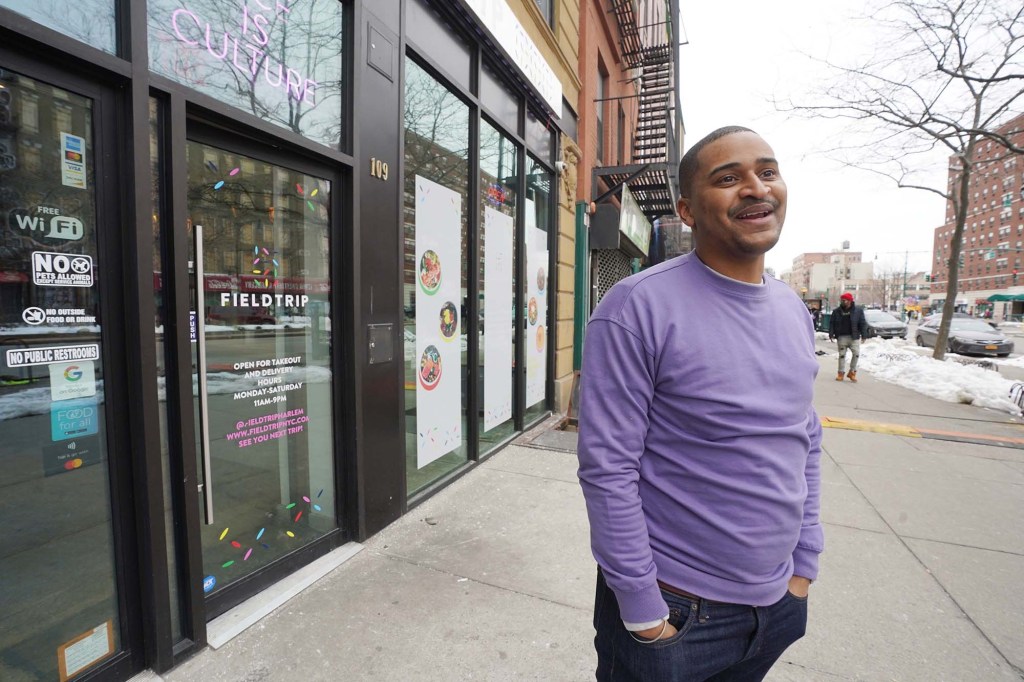 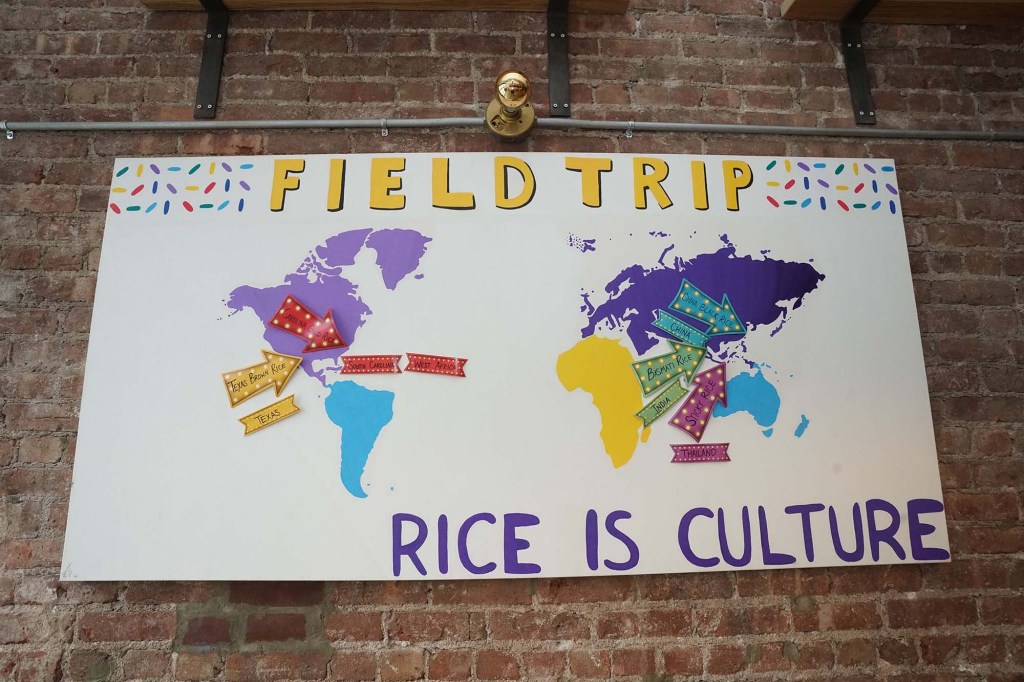 Scientists with the Forest Products Laboratory have developed a wood-based…

While Johnson won’t reveal details about his new deals, he said they included opening in spaces that are already set up with infrastructure so the costs of opening, which could run “from $500,000 to $1.5 million,” could be reduced to “cosmetic makeovers” that cost $150,000 to $300,000.

“That’s very appealing. The developer says, ‘You can take all the pots, pans and equipment as long as it works, it’s yours, and if it doesn’t, we’ll figure out something else together,’” Johnson said.

Itai Afek, founder of Wolfnights, which offers “gourmet wraps,” had two shops before lockdown began, on the Lower East Side and the West Village. Now he’s also opening on the Upper West Side, Hell’s Kitchen and Murray Hill.

“Everyone is trying to close deals and get things rolling — tenants and landlords,” Afek said.

Rent, Afek said, is 25 percent cheaper in prime locations that would be “impossible” to get before the pandemic.

Other creative restaurateurs have worked out profit-sharing deals with landlords known as percentage leases. These deals allow restaurateurs to pay below-market rent — at up to 75 percent off — or a specified percentage of sales — whatever works out to be higher.

Still others are getting hefty “tenant improvement” checks from their landlords to renovate spaces in addition to months of free rent.

“The best perks we received were percentage rent deals based on the permitted occupancy rates,” Bonfiglio said. “So if we had 25 percent occupancy inside, we paid 25 percent rent. But as soon as we are fully open, we will be back to market-rate deals. Another perk was rent deferral for a year payable in 36 months after the year.”