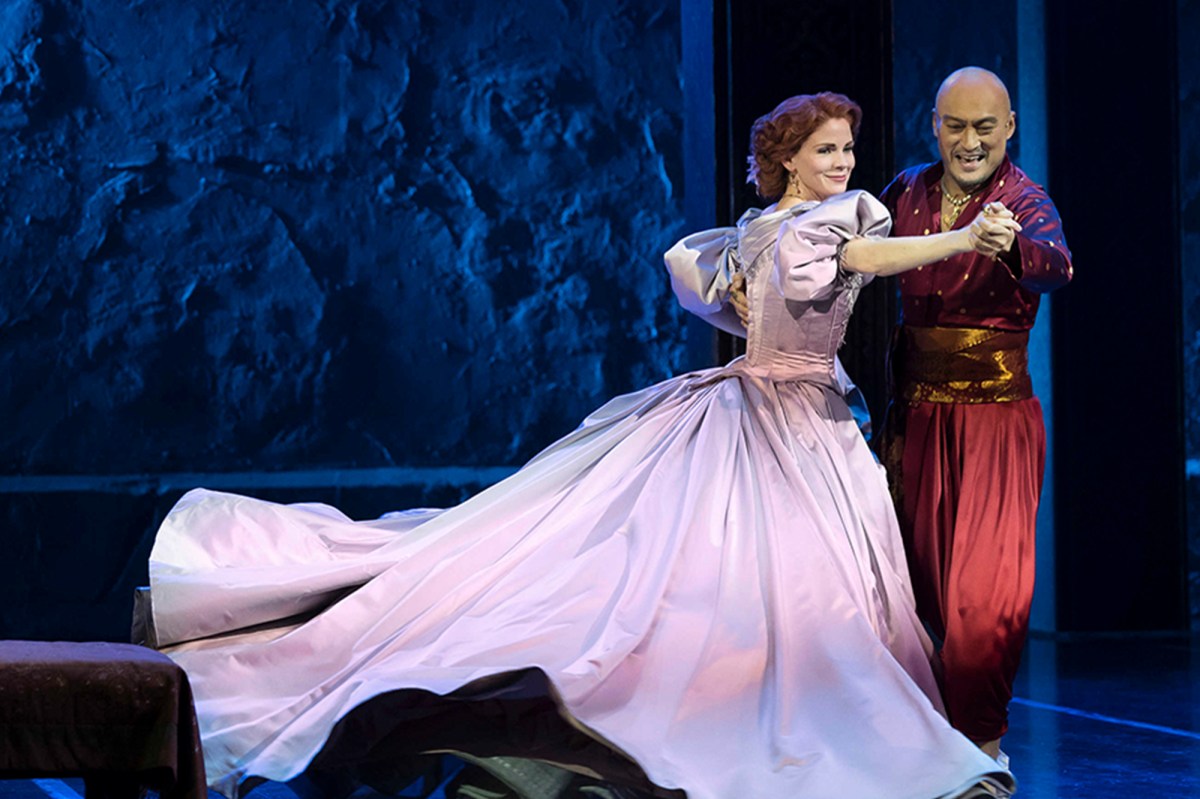 Shall we dance … again?

Paramount studios announced Friday that they will be remaking the Rodgers and Hammerstein classic musical “The King and I”.

Originally filmed by Fox studios in 1956, the film won five out of nine Academy Award nominations including best actor.

Stage versions have won several Tony Awards, most recently in 2015 when the show won Best Revival and Best Lead Actress in a musical.

The story follows English schoolteacher Anna Leonowens and her son as they leave England to teach the royal children of the King of Siam (now present-day Thailand).

It features the iconic songs “Shall we dance?” and “Getting to know you.”

According to Deadline, Paramount sees this as an opportunity to bring “a tremendous opportunity to reimagine this classic story with a contemporary perspective that explores diversity and the contrasting world views of the characters by drawing from real history and the musical.”