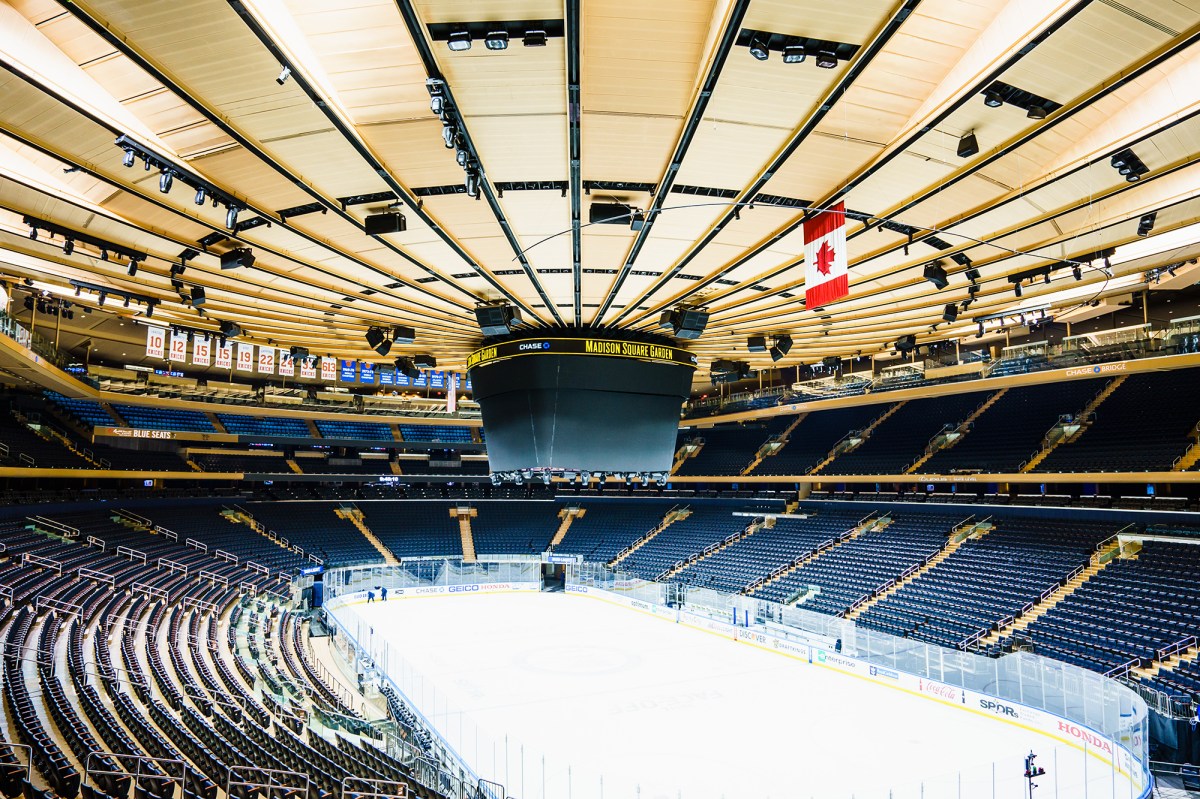 Gov. Cuomo announced Wednesday that local arenas could open to 10 percent capacity, or about 2,000 people at Madison Square Garden, this month. The Knicks will have their first game in front of fans on Feb. 23 when they play the Golden State Warriors.

“This was earlier than we had expected,” Lustgarten told analysts on a Friday earnings call.

A week earlier, Lustgarten had said on an earnings call for Madison Square Garden Sports, owner of the Knicks and Rangers, that he was encouraged that wedding receptions and parties could increase their capacity to 150 people in March.

To some observers, that looked like an indication that the company believed approval for fans to return to games was still a month away. One MSG analyst on background said it had not been clear when fans would be allowed back.

“We think this is the right time to welcome back fans,” Lustgarten said.

Fans will need to provide proof that they got a negative COVID test within 72 hours of the event, and temperature checks will be taken at the entrance, MSG execs said Friday.
Face masks will be required and social distancing also will be imposed.

MSG also said there will be limited types of food for sale, and no eating in the hallways. After the call, MSG declined to elaborate on what types of food would be available, saying details would be coming soon.

“We are on a path to continue to increase capacity,” Lustgarten said, hoping attendance will grow beyond 10 percent before the basketball and hockey seasons end.

On Friday, Madison Square Garden Entertainment confirmed that the state ban on fans attending sporting events has devastated its finances of late. The company said it lost $64 million in the quarter, compared to earning $109 million in the same period last year.

The sports and entertainment powerhouse headed by James Dolan said it has $1.45 billion in cash and short-term investments.