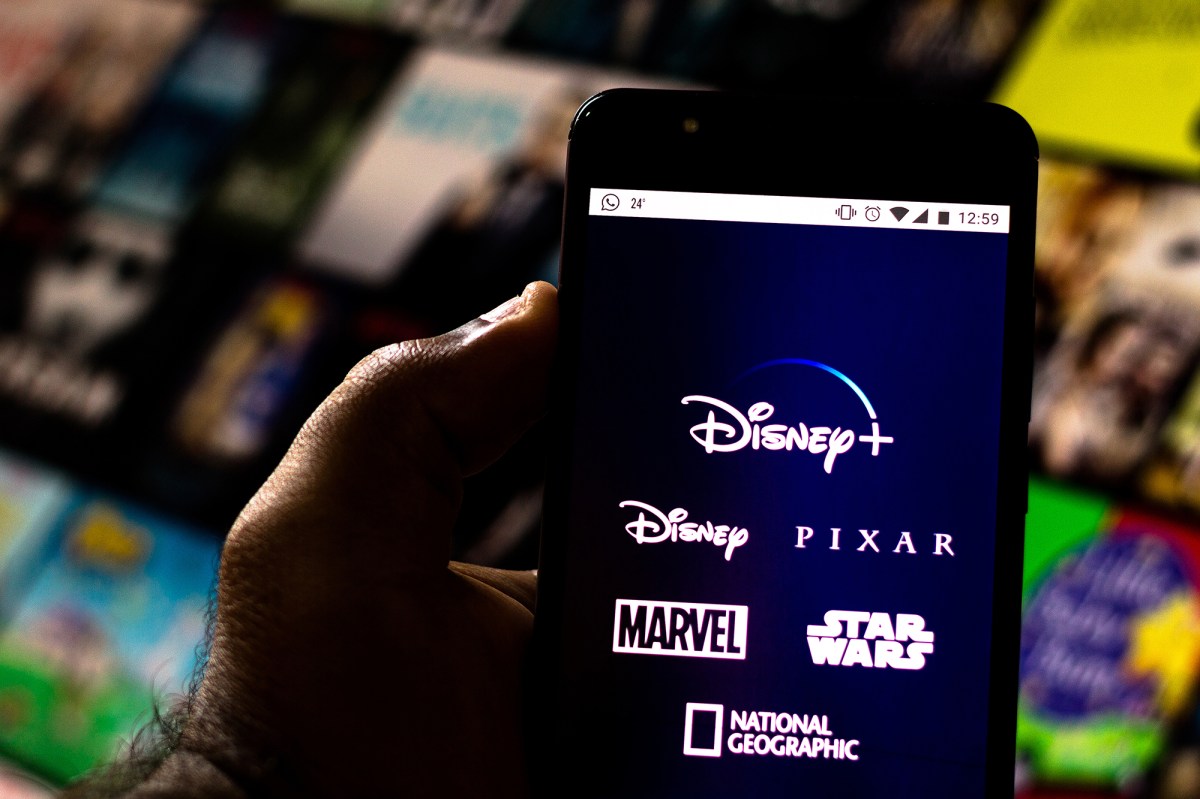 Disney said overall that it amassed nearly 95 million Disney+ subscribers by the end of Jan. 2, compared with just under 74 million subscribers at the end of the fourth quarter.

In recent months, a new Pixar Animation movie, “Soul,” and the culmination of Season 2 of the “Star Wars” hit series “The Mandalorian,” helped boost sign ups, the company said.

The rapid growth of Disney+ also was lifted by Disney Plus Hotstar in India and Indonesia, which accounted for about 30 percent of the streamer’s total customers.

Disney+, which launched in November 2019, has grown quickly and is considered a viable rival for streaming giant Netflix, which has amassed more than 200 million global subscribers. In its short lifespan, Disney+ has exceeded the company’s initial subscriber goal of 60 million to 90 million by 2024. Now it expects Disney+ to have 230 million to 260 million subscribers by 2024.

The streaming service has been a rare bright spot for the Mouse House, which has seen massive slowdown in its theme parks and movie business due to pandemic. Last fall, the company began restructuring its media and entertainment divisions to focus more on Disney+.

The company said growth at service gave Disney its first profit after it reported two quarterly losses in a row.

For the period, Disney logged a profit of $17 million, or a penny a share versus a pre-pandemic year-ago first quarter, which amassed a $2.11 billion profit or $1.16 a share. Adjusted earnings were 32 cents, better than Wall Street’s expectation of a loss of 41 cents.

Total revenue at Disney fell 22 percent to $16.25 billion, with revenue dropping in both the company’s media and entertainment distribution and its parks, experiences and products segments. In the latter, revenue sank by more than half. Analysts predicted revenue of $15.93 billion.

Disney continues its focus on the streaming service as it plans for around 100 film and television projects, of which 80 percent are set to go directly to Disney+. This includes nearly a dozen Marvel series and more than 10 Star Wars shows.