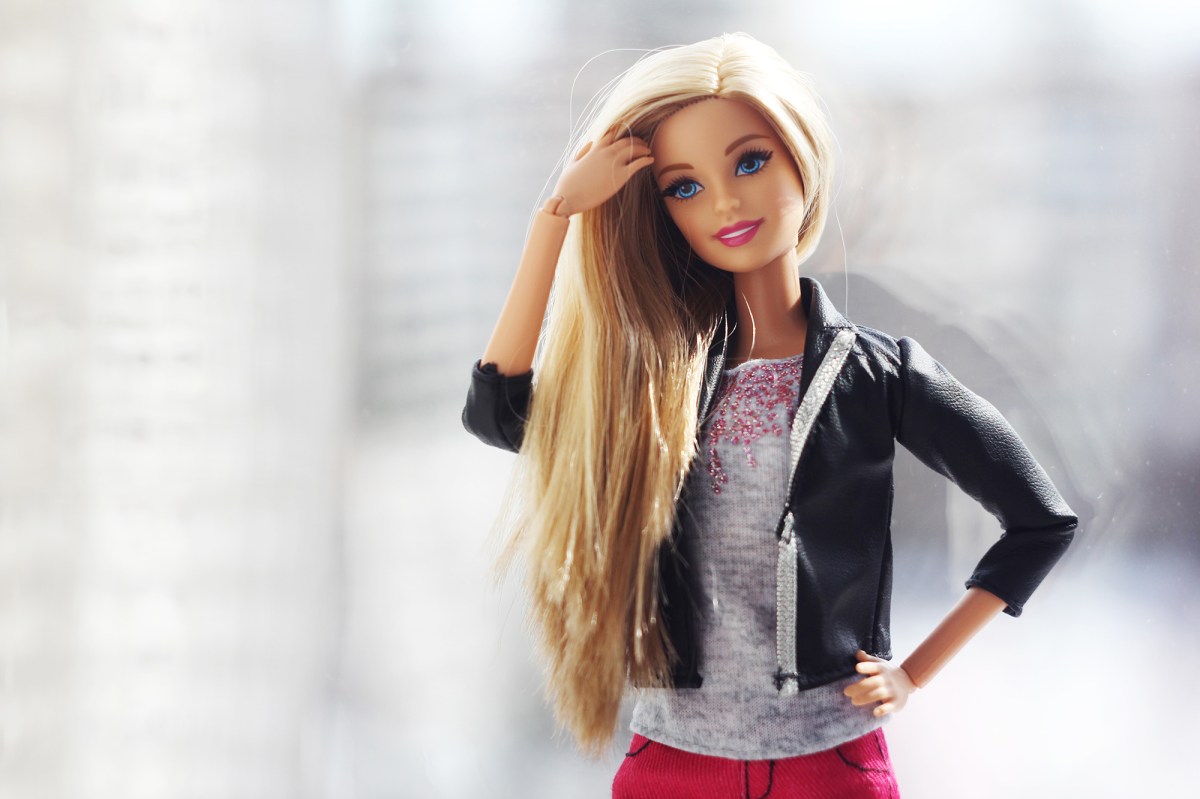 She’s the queen of toys.

Sales of Barbie, Mattel’s No. 1 brand, did even better at brick-and-mortar retail locations, up 30 percent, Mattel said.

The jump came as toys sales soar generally thanks to the pandemic and helped Mattel snag its highest growth rate in 15 years.

“This was an exceptional quarter for the company with our best performance in years,” Mattel chief executive Ynon Kreiz on an earnings call Tuesday.

The El Segundo, Calif-based toy maker beat analysts estimates with fourth-quarter earnings of $130.5 million, or 37 cents a share, compared to flat results a year ago.

Sales of Hot Wheels, the company’s second largest brand, were up 13 percent in the quarter. Even demand for American Girl, which has struggled in recent years, was up 12 percent.

The company also announced a $250 million cost savings program that it expects to achieve by 2023.

“We believe the company is on solid ground to grow profitability,” Kreiz said.

Hasbro on Monday said its fourth-quarter sales grew by 4 percent to $1.72 billion.

Mattel’s revenues grew by 2 percent to $4.6 billion for the full year in 2020, thanks to sales declines in the first half of the year due to pandemic.

Shares of the company were up by more than 2 percent to more than $19 in after-hours trading.