‘Married at First Sight’ contestant reveals his ex is pregnant 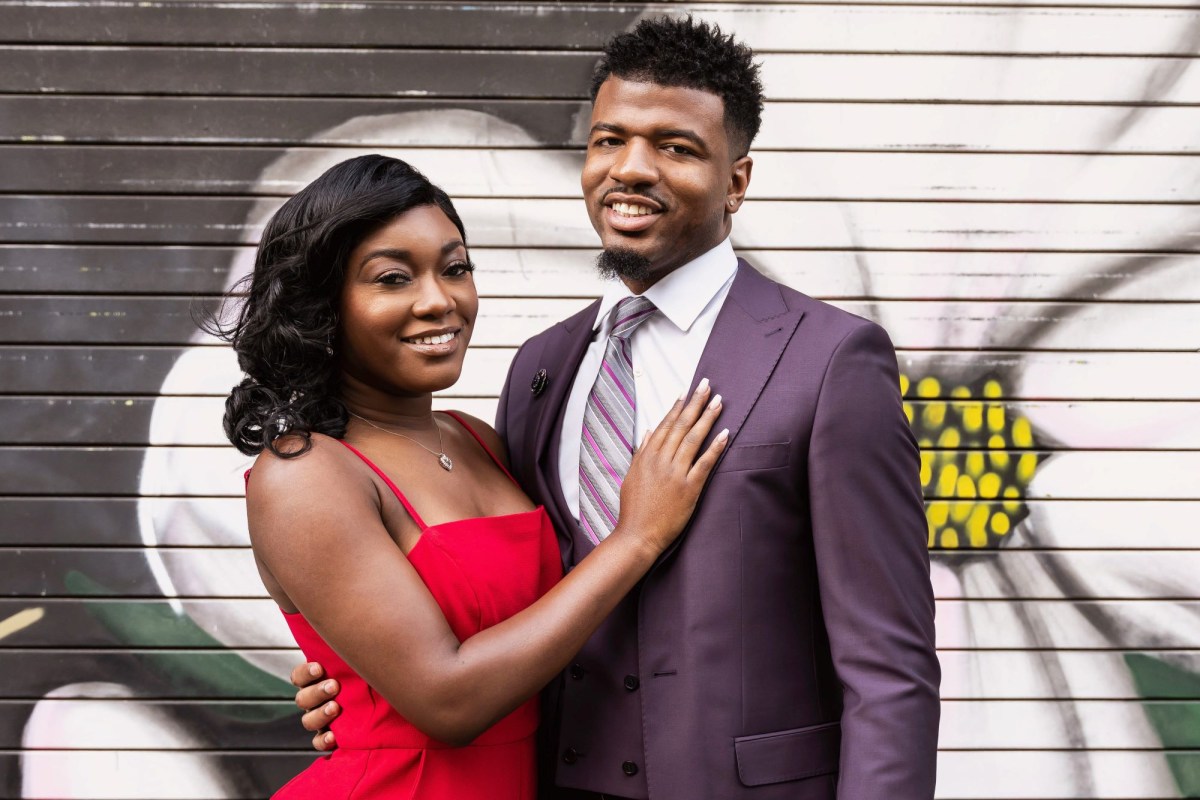 A “Married At First Sight” contestant revealed to his new wife that his ex is pregnant.

On Wednesday night’s episode of the long-running Lifetime reality show, husband Chris Williams dropped a bomb on his wife of three days, Paige. This is the first time something like this has happened in the 12 seasons the show has aired.

“I got a lot of s–t going on, I found out some information this morning it is, I won’t say devestating but it’s something I have to deal with,” Chris, 27, told Paige, 25, over breakfast, refusing to divulge details of his secret.

The baby daddy has proved to be a controversial cast member from the season premiere. He stated that he wants a “submissive” wife and that he had been engaged to another woman only three months before taking part in the social experiment.

After being matched by relationship experts and meeting for the first time at their wedding, Paige and Chris, and four other Atlanta-based couples, flew to Las Vegas for a honeymoon. It’s been a bumpy road for them: The couple had sex twice on their wedding night, though Chris later told Paige he wasn’t attracted to her.

In a dramatic scene, Chris and Paige separated. She tried to get producers to tell her what’s going on, while others behind the scenes with Chris forced him to fess up. “It’s going to affect your marriage,” they encouraged him.

“You’re making me sick to my stomach,” Paige, an accountant, told Chris, before he finally copped to it.

Chris and Paige entered the bathroom without a camera and ran the bathtub. Chris told her to turn her microphone off, as cameras recorded the door. The audience couldn’t hear what was said, but Paige was devastated.

Later, both Paige and Chris separately confided in other spouses on the trip. “Something isn’t adding up,” Paige told Briana, struggling to put together when her husband’s former engagement ended. “I really feel like I got the short end of the stick. I don’t know how much more I can handle.”

Chris told Vincent that though he and his ex broke up in May, that wasn’t the last time they had sex. The ex had known about the coming baby for a few weeks before calling Chris with the news. The “MAFS” couples wed in August of 2020.

Over dinner, Chris told Paige that the former fiancée is six weeks along, and didn’t know that Chris got married. “I’m still trying to figure out what I want to do at this point,” Paige said. If today was decision day, when the couples decide if they will stay together or not, she would walk away. But trusting that God wouldn’t throw something at her that she couldn’t handle, Paige decided to stay with Chris through this time.

But that’s not the end of the saga — in a promo for next week’s episode, Chris told Paige he’s thought about getting back together with his ex because “he still loves her.”