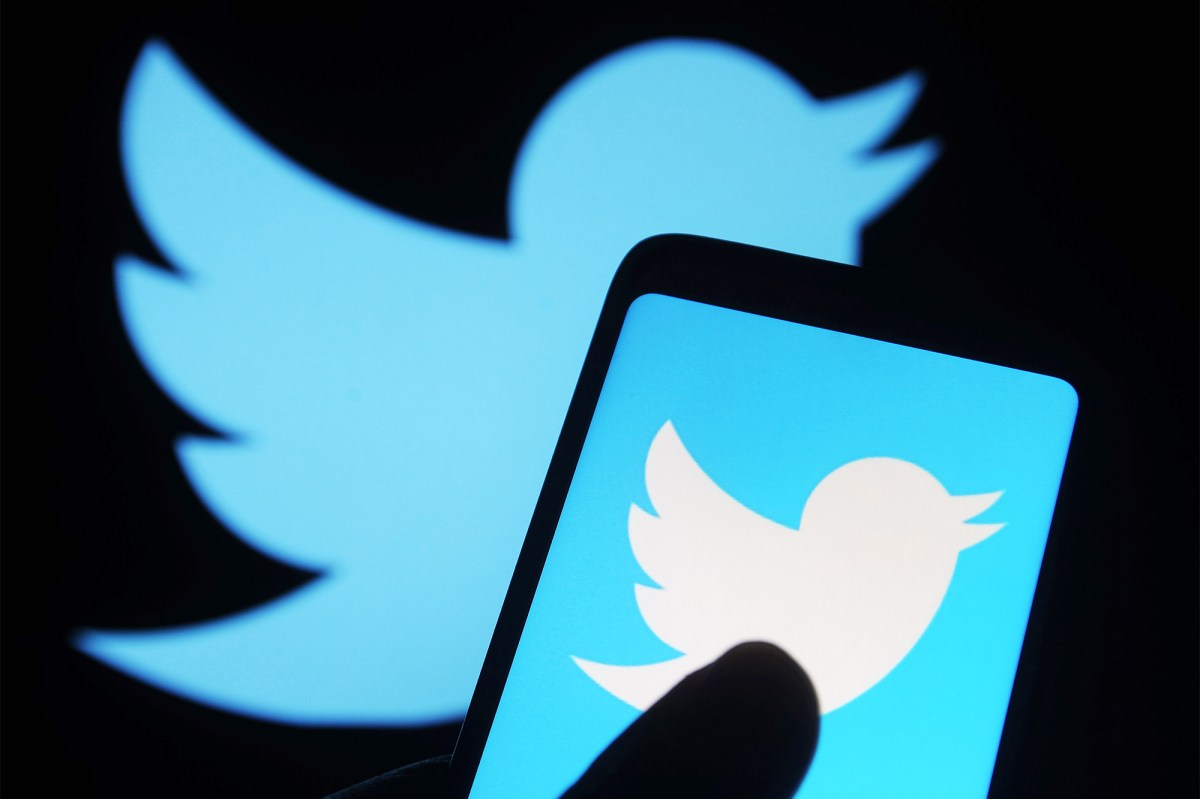 Twitter is reportedly exploring the idea of offering subscriptions for certain services — including TweetDeck — as targeted advertising growth has lagged behind other social media companies.

Other revenue boosting options on the table include giving users the ability to tip other accounts for exclusive content, or charging for upgraded user features, sources told Bloomberg.

Twitter has tasked some its employees with researching the potential options, which may be discussed Tuesday at the company’s earnings call, the outlet reported.

Bruce Falck, Twitter’s head of revenue products, did not rule out the idea of subscriptions in a statement to Bloomberg.

“While we’re excited about this potential, it’s important to note we are still in very early exploration and we do not expect any meaningful revenue attributable to these opportunities in 2021,” Falck said.

In July, Twitter Chief Financial Officer Ned Segal told investors the company was in its infancy stages of looking into subscriptions.

“We have a really high bar for when we would ask consumers to pay for aspects of Twitter,” he said, according to the report.