Reddit traders may not have been the only ones boosting GameStop 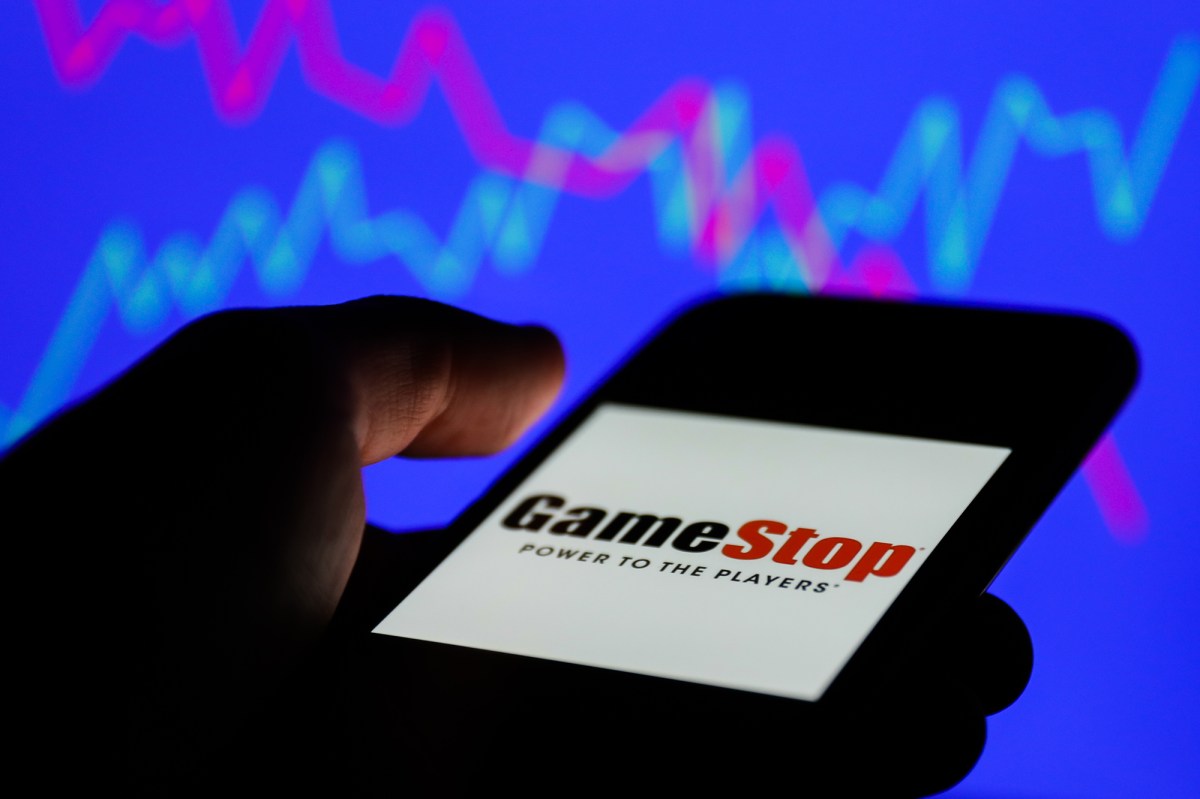 Reddit’s army of retail traders might not have been only force behind the unprecedented GameStop rally that turned Wall Street upside down, new data show.

GameStop was “notably absent” from the list of 10 stocks that retail investors bought the most in January despite the video-game retailer being at the forefront of a supposed market revolution, according to JP Morgan analysts.

“Although retail buying was portrayed as the main driver of the extreme price rally experienced by some stocks, the actual picture may be much more nuanced,” Peng Cheng, the megabank’s head of machine learning strategies, wrote in a research note this week.

In fact, data from Citadel Securities — which executes stock trades for the investment startup Robinhood — show that retail traders overall sold more shares of GameStop than they bought from Tuesday through Thursday of last week, CNBC reported.

That leaves open the possibility that institutional investors played a larger role in GameStop’s explosion than one might have guessed from reading the foul-mouthed posts on Reddit’s WallStreetBets forum.

For instance, the hedge fund Senvest Management made a nearly $700 million profit from the GameStop stake that it started accumulating in September and exited after Tesla CEO Elon Musk tweeted about the stock on Jan. 26, according to The Wall Street Journal.

Cinema chain AMC Entertainment — another darling of the WallStreetBets crowd — was indeed one of the retail market’s 10 most-bought stocks in January, according to JP Morgan, which uses public data and a proprietary methodology to track retail trading activity.

But other companies that got dragged into the fray, such as American Airlines and fashion retailer Express, ended up among the stocks that small-time investors sold the most, the bank found.

“Retail activities were very elevated in January, and, towards the end of the month, captured some of the highest market shares relative to history in terms of shares traded,” Cheng wrote.

However, he added, “Reddit users are likely not the sole driving factor of the price volatility, and their behavior is not representative of the overall retail investor base.”