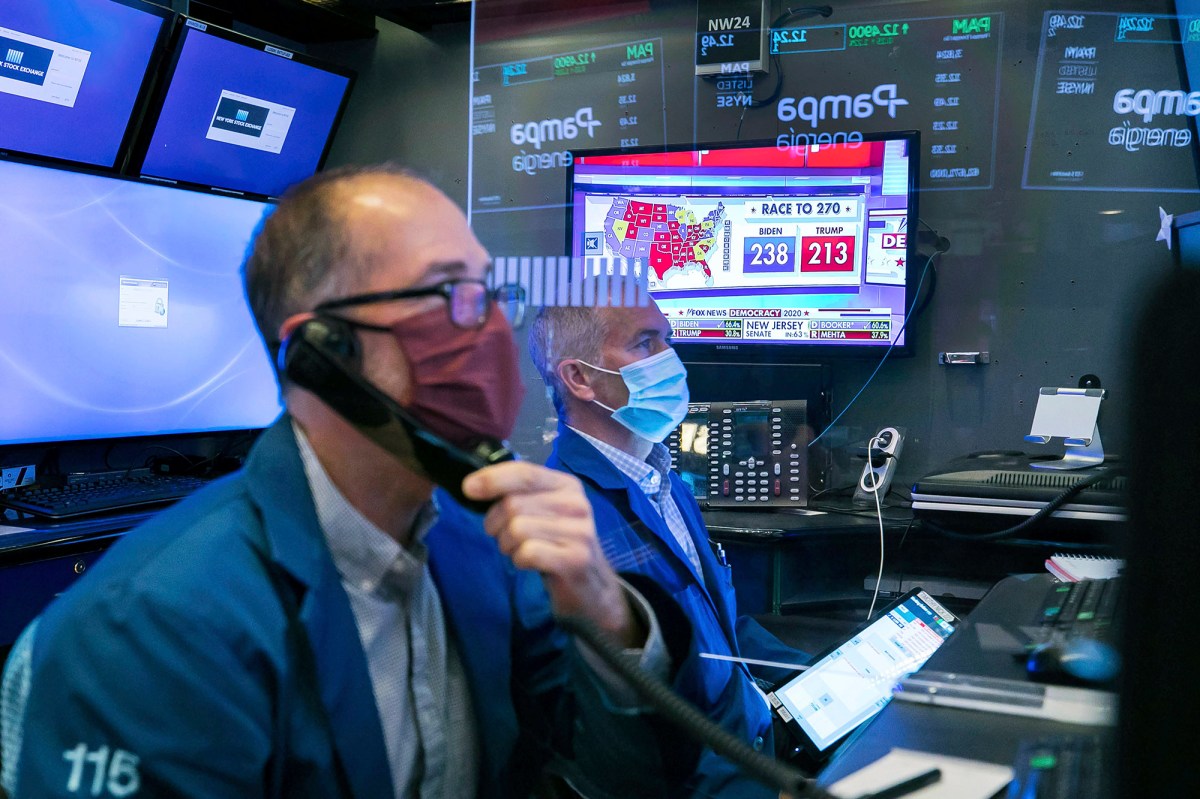 The King of SPACs is under fire from a short-seller gunning for a crown of his own.

Shares in Clover Health were down more than 12 percent on Thursday after an excoriating report from an up-and-coming short seller that raised serious questions about billionaire Chamath Palihapitiya’s deal to take the online health insurance company public, including claims that Clover has failed to let investors know that it’s under investigation by the Department of Justice.

Hindenburg calls the veracity of that model into question and claims that the DOJ is currently investigating a dozen issues involving Clover, including potential kickbacks.

“This Civil Investigative Demand and the corresponding investigation present a potential existential risk for a company that derives almost all of its revenue from Medicare,” reads Hindenburg’s report. “Our research indicates that the investigation has merit.

Clover declined to comment except to say it planned to issue a statement “to address the claims presented by Hindenburg.” No statement was provided as of press time.

The report is the latest in a string of eyebrow-raising reports by Hindenburg and its founder Nate Anderson, the most notable being its expose of electric carmaker Nikola in September, which led to the electric vehicle maker’s founder stepping down from his role as executive chairman.

The DOJ did not respond to a request for comment.

The timing of Clover’s alleged legal problems, which were not confirmed by The Post, is also of interest to Hindenburg as the firm claims that Palihapitiya either hid the investigations from his investors or failed to do proper due diligence when taking the company public via a $3.7 billion deal with his SPAC in January.

A representative for Palihapitiya did not respond to a request for comment.

The billionaire investor has become the face of SPAC deals in the last few months, launching five in just over a year. And he made a hefty profit already on Clover’s listing, paying $25,000 to invest in what has become a $290 million stake.

“Given that investors are paying over a quarter billion dollars for Chamath’s due diligence,” Hindenberg said, “we think they deserve to know whether Chamath knew of these issues and concealed them, or whether he simply failed to notice them at all.”

The “Reddit rally” has put short-sellers in the hot seat with notable names like Citron Research founder Andrew Left announcing on Friday that his company would no longer publish short reports. But Anderson, who says he has no position in Clover stock, defended his right to question companies on Thursday.

“Short sellers have exposed almost every major market fraud in the past several decades, yet there have been recent questions about whether short-sellers and critical researchers play an important role in a healthy, functioning market,” he writes. “We hope our research today serves as a timely reminder that they do.”