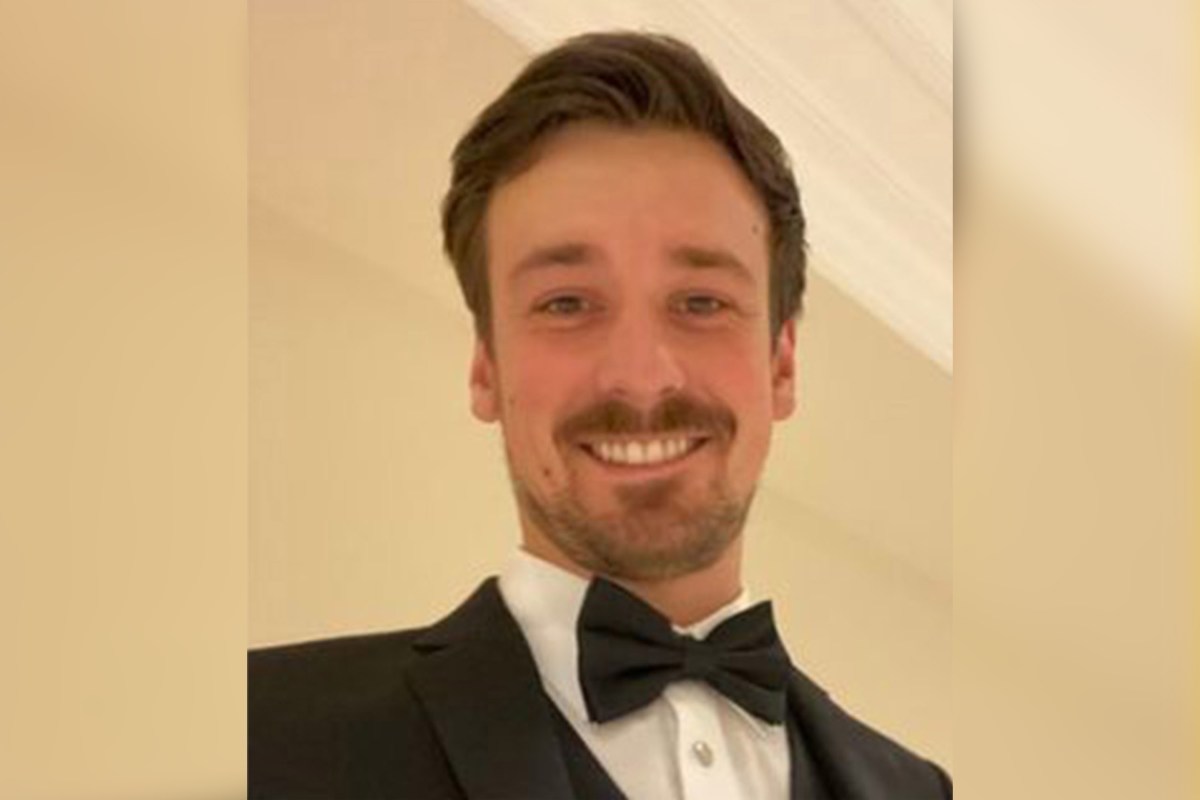 Parler CEO John Matze has been fired as the conservative social media network remains offline since being booted from Amazon servers, according to a report.

“On January 29, 2021, the Parler board controlled by Rebekah Mercer decided to immediately terminate my position as CEO of Parler,” Matze wrote in a memo to workers obtained by Fox Business.

“I did not participate in this decision,” Matze wrote.

Amazon cut off Parler’s server access following the Jan. 6 Capitol riot due to claims the firm was lax in regulating threats posted its users ahead of the violence.

Matze had expressed confidence Parler would be back online by the end of January, but sources told Fox Business the relaunch was delayed due to rebranding efforts and internal changes.

In his memo, Matze said he has faced opposition from colleagues about his vision for Parler’s future.

“Over the past few months, I’ve met constant resistance to my product vision, my strong belief in free speech and my view of how the Parler site should be managed,” said Matze.

“For example, I advocated for more product stability and what I believe is a more effective approach to content moderation,” he continued.

Parler has filed a federal lawsuit against Amazon Web Services accusing the tech giant of forcing the app offline because of “political animus.”

Amazon’s move — which followed Apple and Google’s decisions to halt downloads of Parler’s mobile app — led other tech giants such as Slack and Stripe to drop Parler as a client, further hampering its operations, Matze has said.