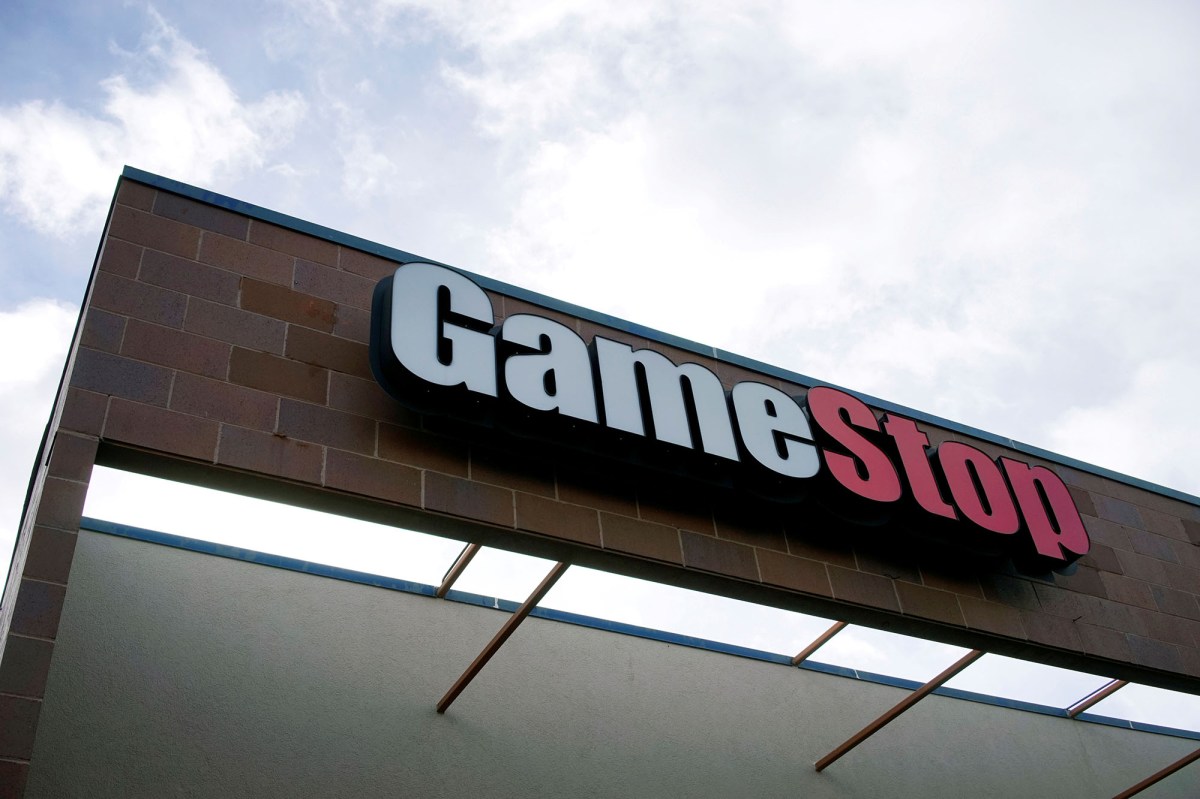 This was a sure bet…

The planned tome, by Ben Mezrich, will explore how the group of rogue day traders shook Wall Street by boosting shares in GameStop and other companies in defiance of large hedge funds.

While the saga is still very recent, Deadline reported that Mezrich took the proposal on the market by the end of last week, and MGM quickly snatched it up after a competitive bidding war.

Mezrich is the author of “The Accidental Billionaires: The Founding Of Facebook, a Tale Of Sex, Money, Genius and Betrayal,” which was adapted into Oscar-winner “The Social Network” in 2010.