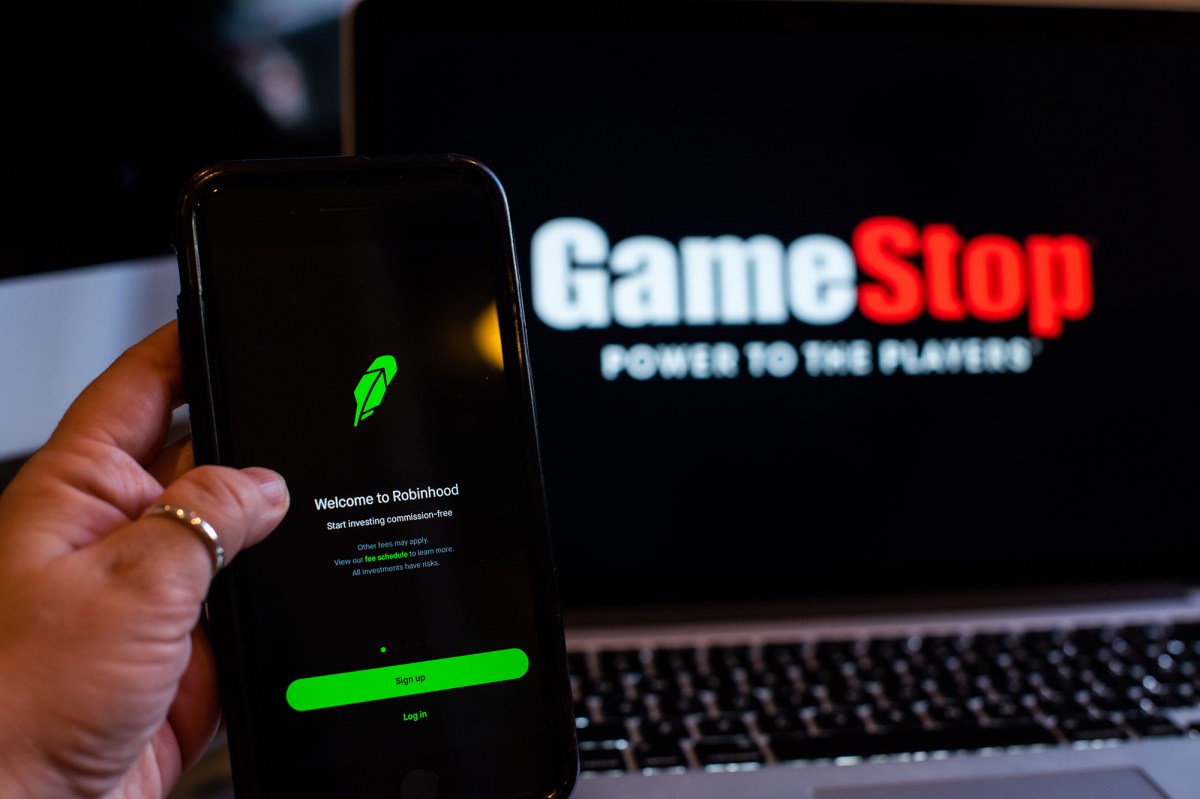 Good news, job seekers! One of the most vilified companies in America at the moment is hiring a lobbyist.

Trading app Robinhood posted a listing for a manager of federal affairs position to a variety of job sites on Friday, giving some lucky applicant a chance to promote a company that has managed to unify Ted Cruz, AOC, Elizabeth Warren, and Steve Cohen in public outrage over its decision to stop its users from trading stocks like GameStop in the middle of the so-called “Reddit Rally.”

The Washington DC gig is described on RobinHood’s site as focusing on “federal advocacy and government affairs related to legislative and regulatory matters.” The company said it’s “looking for a highly adaptable and collaborative person who can handle ambiguity and rapidly shifting priorities with flexibility and patience.”

With about a dozen or more DC politicians calling for more light to be shed on the company in the last 24 hours, the company is looking for someone with “substantial experience working for a member of Congress or a Congressional committee.”

The posting comes amid calls by legislators and investors for scrutiny of trading restrictions imposed on stock popular with small investors, like GameStop.

Even the Securities and Exchange Commission has chimed in. In a rare move, the agency indicated it will scrutinize the restrictions that brokerages such as Robinhood placed on trades of GameStop, AMC Entertainment and other stocks pumped up by rookie investors on Reddit’s “WallStreetBets” forum.

“The Commission will closely review actions taken by regulated entities that may disadvantage investors or otherwise unduly inhibit their ability to trade certain securities,” acting SEC chair Allison Herren Lee said in a joint statement with the agency’s three other commissioners.

Robinhood chief Vlad Tenev defended the restrictions again on Friday, saying he was confident that the company would defend itself from a class-action suit filed late Thursday.

Robinhood did not respond to a request for comment on the listing.