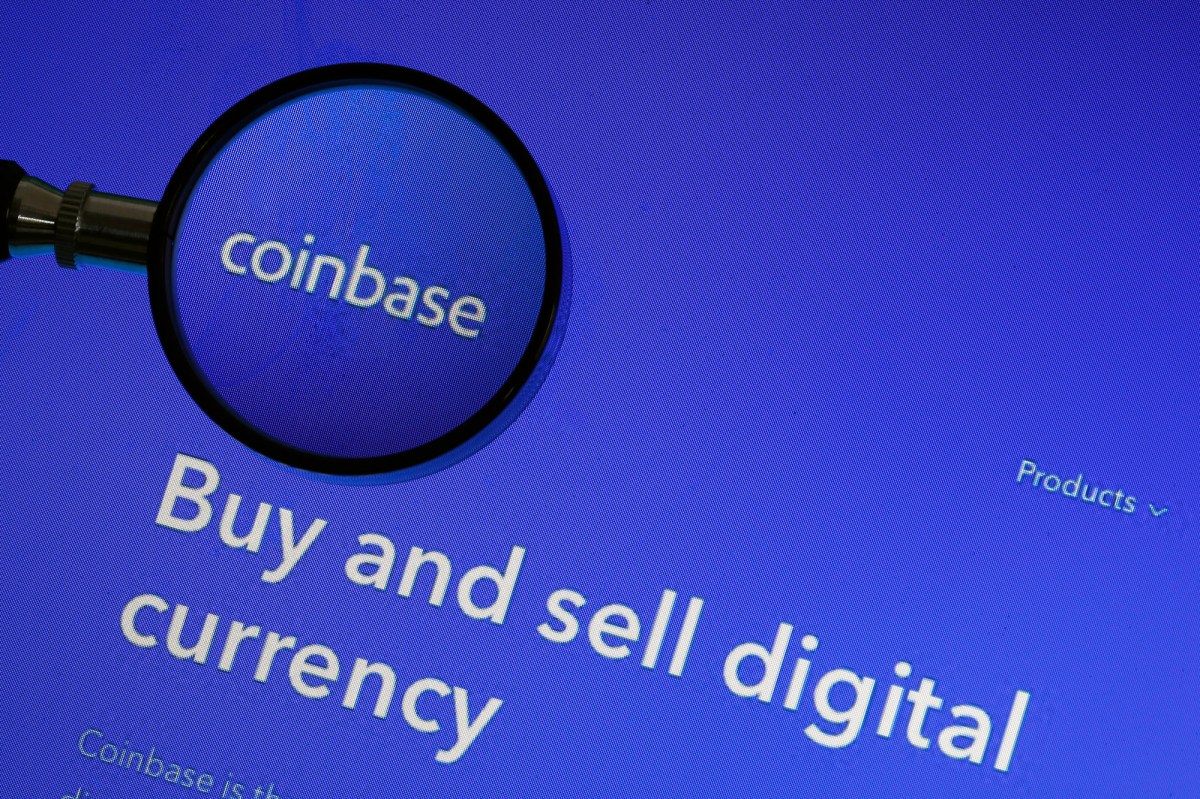 Coinbase Global will list on the stock market via a direct listing, the US cryptocurrency exchange said in a blog post Thursday.

Reuters had reported in July the company was exploring going public via a direct listing.

A direct listing allows insiders to sell instantly and without the support of traditional underwriters, which can be a recipe for potentially high volatility in early trading.

Coinbase in December said it had confidentially applied with the Securities and Exchange Commission to go public, a move that would make it the first major US cryptocurrency exchange to list on the stock market.

If the SEC approves Coinbase’s listing plans, it would represent a landmark victory for cryptocurrency advocates vying for mainstream endorsement.

Many cryptocurrencies have struggled to win the trust of mainstream investors and the general public due to their speculative nature and potential for money laundering.

Founded in 2012, Coinbase is among the most well-known cryptocurrency platforms globally and has more than 43 million users in more than 100 countries.